Emotional intelligence (EI) could be called as an instrument, which is needed to measure the person ability that how much he is capable of doing things and how much he recognize himself. However, there are three consequences in an Emotional intelligence measure, from which a person can be judged. From the three person abilities he/she could be judged or noticed, one must be self-aware, means he/she should have the knowledge about own, emotions, which can be related to the past or the experiences. However, one must be able to detect one and other emotion, supervisor through using this instrument can know about the person abilities and the behaviors. The last one is; one need to manage the own emotional cues and the information he  has, the person who is self-aware, and know how to managed the cues, can perform better in the workplace, because he can be intelligent and able to understand the working environment and people soon (Brackett, Rivers, & Salovey, 2011). Moreover, the person can also know that in what situation, one should do, such people can describe their emotions well, as they know when to control their emotions, when to get angry and stay calm, without violating the social norms.  Elvira is using the EI instrument or measure, so she could select a better person, for the job, the job demand a person, who have to do the social interaction, so it is hard to measure about one emotion, so the EI measures can be helpful and effective in making the selections, for the required job. 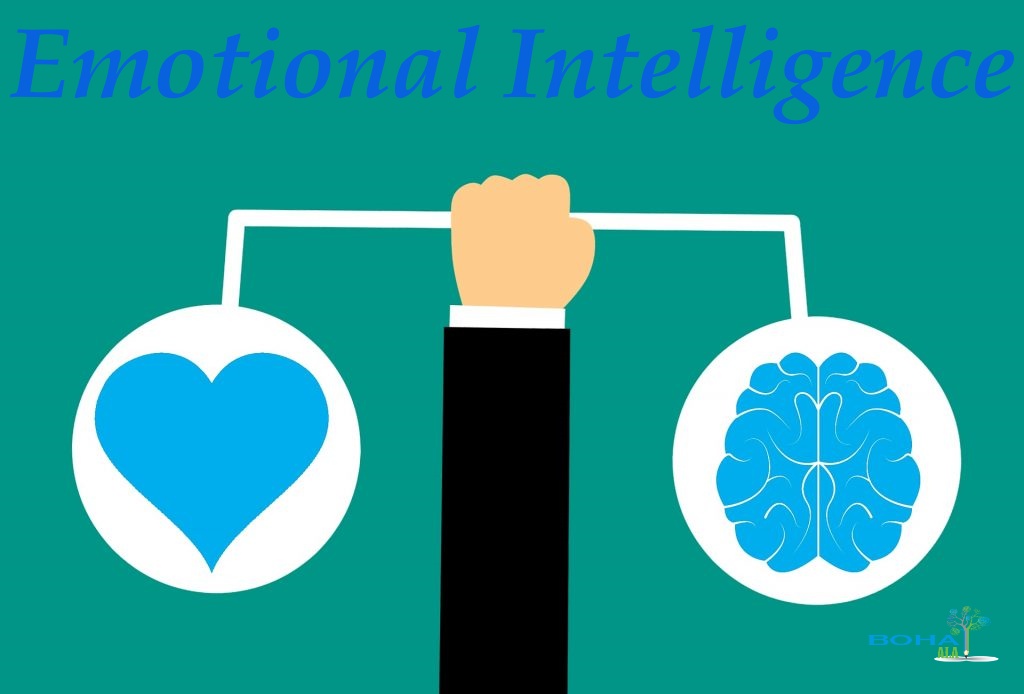 I agree with the statement, I believe that through setting the goals, the employees or group members can know that what is needed to do, and how the things could be managed. However, the goals setting theory have an analyzed or recognized that there si importance of the goal setting in the organization, it is the powerful way, through which the people can be motivated, the objectives can be known and the plans to achieve the objectives can also make. Goal setting theory is generally accepted while managing the human resource and organizational behavior, the theory proved to be effective. Goal settings have the five principles, which are helpful for the employees, so that they could recognize the goals and able to perform better, the five principles are, clarity, challenges, commitment, and feedback and task complexities. Goal setting theory is important to be followed in the organization, there is a need to give value to this theory because people can be engaged and motivated to work. The theory has the goals of internal and external aspects, through which a person can be motivated, said by the Locke (Locke & Latham, 2013). The recognizing the goals, the guidance can be given that how to target the goals and how the benefits could be obtained; there are plans, judgments, self-concepts and values given to the goals, by the people or employees, if the theory is followed. There is a need to set the goals, so the performance of people can be enhanced, if the goals are identified, then the path would be there, so employees work hard to achieve the goals, as they know that influence from an organization is there.

Differences Between Virtual And Co-located Teams

A virtual team is a group of people or employees, who is also known as a geographically dispersed team, the group work across time, there are the organizational boundaries and which is strengthening by the communication technology. However, co-located team is the group of people who are working remotely; they can work from the office or home, people can work from the separate location, but there is communication through the web. The virtual team can be described as a team who are, separated by the distance that can be physically but connected through sharing the same goal.

For the effectiveness of such team, the manager needs to understand the team, even if the members are away, there is to trust the team members, which can be difficult because people are far, the trust is important at the interpersonal level. The managers need to arrange the meeting, at least once in the month, so that there could be face-to-face interaction. There is the need to solve the conflicts, the people are far away so they can misunderstand the managers or the company, they may have the negative feelings, so it is important to resolve the issues, by taking the review for them. For the efficiency and the effectiveness of the work, the manager needs to have the soft skills, so that activities can be performed in a better way. There is the need to watch out the performance, there is need of the evaluation that how the people are performing, the incentives and rewards need to be decided at the level of their performance, there should be equality and leader need to be responsive (Lepsinger & DeRosa, 2010).

Personality could be referred to the characteristics that the individual has, it could be a pattern of how one think about the things, how one feel or behave, however, it could a description of the individual difference, or a study of a particular personality. There are the differences in the personalities, example, habits skills, attitudes can be different from each other and that makes your personality.

Psychological contract is a deep concept, which can be related to the theoretical or interpretations studies, this contract can be there between the employees and the employer, there can be mutual interests, especially when there are the expectations of outcomes, both can be psychologically connected to one another (Robbins, Judge, Millet, & Boyle, 2013).

Procedural justice is concerned, with taking the decisions, clearly and fairly. It can be taken as the thinking of the justice or fairness there are steps for resolving the disputes, the explanation could be given as saying that there are the discussions about the issues that one have, there could be the legal and justice proceedings.

Narcissism can be explained as a person who has the love for own self; it could be described as an egocentrism when a person has a complex, it is considered as a problem, and the person may have the psychological problems. There is the healthy self-love, which sometimes affects a person behavior.

Self-Efficacy is a theory, which is explained by the psychologist, that it is a mental ability of one person when he thinks he can do the given task; the mental ability can be relevant to the success, as the person can reach the goals. Through thinking that he is efficient.teh theory play the important role, to reach towards the goals (Robbins, Judge, Millet, & Boyle, 2013).