In the topic “Electric Body Manipulation as Performance Art”, there is the discussion about 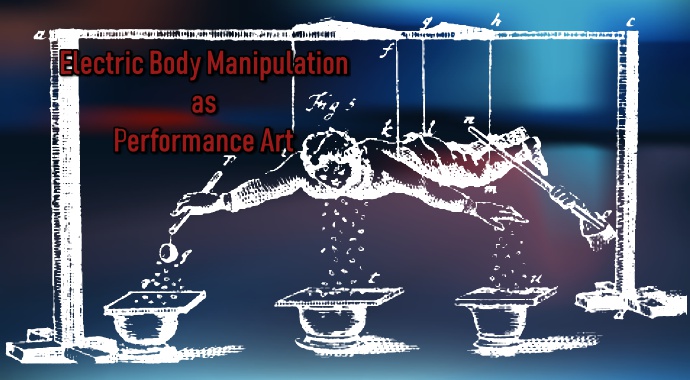 The experiments were there on the human bodies in order to check the relationship that is between the electromagnetic realm and the electrical charge when connected to the human body. Through the experiments by different people to focus on the concepts of animal electricity and the artificial electricity, from the historical perspective, it was analyzed that human body is a conductor.  In the topic “ORLAN: IS IT ART? ORLAN AND THE TRANSGRESSIVE ACT” the new meaning of life is given to the future generations, as there was the focus on the cosmetic surgery by Orlan, there was the belief on the total change of image of the individual by rejuvenating.

However, Orlan in the past made the Synthetic Pleasures on herself and focused on the modern art of the 20th Century. Orlan changed the meaning of the artist’s or art, as it is the skill and technique that show the one love for the art. Moreover, the Orlan’s performance work is not based on the painting or a sculpture but there are different ideas and the concepts of the human body art. She is the women who focused on the ideas of planning or surgical steps, in order to do the transformation, in my idea she has given the new concepts to people so that they could think and analyze art in a different way.