Home > Projects/Reports > Effects of Tennis Court Surface on the Game

Influence of Court the Surface on a Tennis Match Outcome

A tennis match is played on a specific court that has different surfaces, and it helps to get the best results for the players. It has a significant influence on the match in various factors regarding the facts that it helps in playing smoothly and efficiently.

The numerous courts and surfaces will influence how the game is played, ensuring players will still be favoured. Below we’ve illustrated how the main features of the four most famous tennis courts have their effect on the game (wick, 2019). 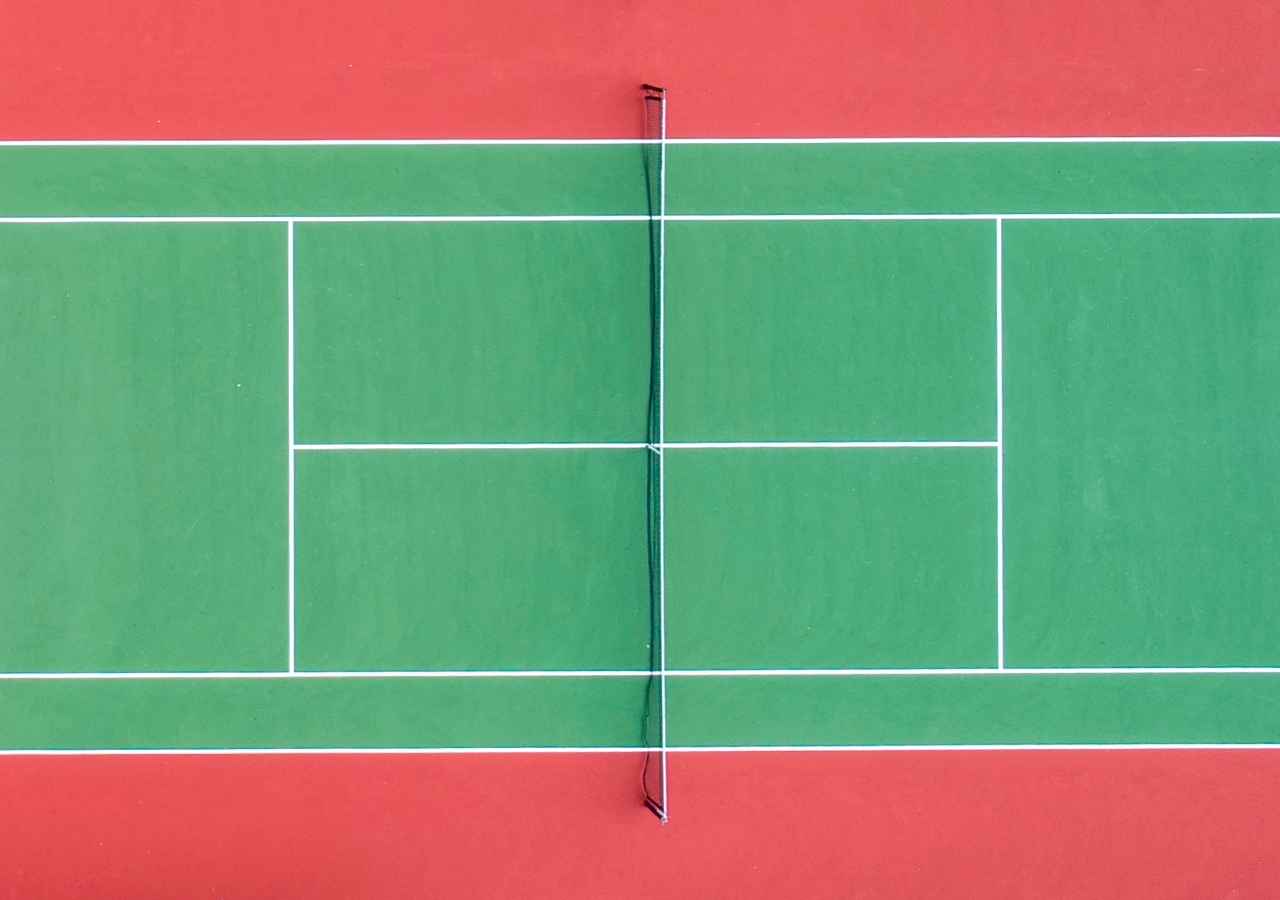 It’s not a place you’ll see that much these days because of the ongoing maintenance needed to keep the courts in good shape. This surface plays very quickly, and the ball usually bounces low, keeping rallies relatively short.

Clay courts are made of stone, brick or crushed shale. This surface slows the ball down and creates a slow and robust bounce in comparison with other characters. This usually makes rallies longer and better suited to baseline players and players who like to play tactically using plenty of spins and find great angles.

As the name suggests, hard courts are constructed from uniform, durable materials with a layer of acrylic surface. This surface is trendy all over the world as it usually provides a good playing experience also though ‘all-round’ though offers more durability than other surfaces outside.

This is a synthetic surface with grass appearance, which functions similarly in several respects. The ball moves around quickly and usually holds low but is also a good surface for all player standards to learn on as the bounce is even and offers a constant spin level (Jonathen, 2019).

Under What Weather Conditions can be Played

If the temperature is expected to be above 98 degrees or below 32 degrees (Fahrenheit) immediately before a match starts, then either player has the option to reschedule. Do not ask an opponent to play at temperatures which can pose a risk to health. Note: Intense wind does not compensate for this. Matches owing to windy conditions need not be rescheduled. Matches will stand as played in the event of a flood. Players can wait 20 minutes at the courts to decide whether within the hour the courts will be available again.

Tennis is a competitive sport of the world class which attracts millions of players and fans around the world. Throughout the year a constant schedule of tournaments and activities is held. Professional tennis is played under the rules of the International Tennis Federation (ITF), and its competitions range from top professional events, such as the Grand Slams and the Olympic Tennis Game, to entry-level ITF men’s and women’s circuits, including junior, senior and wheelchair team events and tournaments. In about 40 countries, the Association of Tennis Professionals (ATP) and the Women’s Tennis Association (WTA) tours containing more than 60 (WTA) to 80 (ATP) tournaments are organized in various categories, representing prize money and ranking points. But all levels of players have several different opportunities to participate in any given week of the year. Furthermore, tennis is a popular recreational sport enjoyed by people of all norms (ultimatetennis, 2016).

How Fast Ball Moves on the Specific Surface

The ITF uses a system called Court Pace Rating or CPR to calculate the speed of a surface for short. Any court that is used for a tournament has a special Court Speed Rating of its own. The Court Speed Rating System tests the impact that the surface has on the tennis ball which again takes into account friction, which evaluates how much the velocity of the balls changes after it has hit the surface and also vertical restitution which factors in the time between successive bounces.

The most common overuse of tennis-related injuries includes internal impingement and superior anterior-to-posterior labrum (SLAP) tears in the forearm, medial or lateral elbow tendinopathy, tendinitis and subluxation of the extensor carpi ulnaris tendon in the wrist, abdominal muscle strains, as well as lumbar strains and disc degenerative pathologies. The lower extremities are more vulnerable to acute injuries including ankle sprains, knee meniscal fractures, knee tendinopathy and hip fractures. In addition, the occurrence of tennis injuries can also be influenced by the use of surface play and the development of racquet technology (Fu, 2011).