Effects of Alexander Hamilton and Aaron Burr in Modern Times

Alexander Hamilton was one of the figures who played a major role in politics in America during the past era. He was appointed a secretary to the treasury and he used this position, to finance the newly formed American government, and have the ability to pay the debts it had, while also affirming the dominance over other states. This helped in instituting the very strong federal policies in America, in the current times. Hamilton being a lawyer, he worked for New York parliament, and was one of the people who attended the convention which took place in Philadelphia, in 1787, proposing the changing of Articles for a newly created constitution.

Following the approval of the constitution in America, Hamilton appointment as the secretary to the treasury, played a vital role in the government because of his wide knowledge in economics theory. He was one of the leaders in the Federal political party, who campaigned for a government with federal policies. To him, anarchy as experienced in France during the revolution was a perfect example of freedom that infringed on the rights of the people. He thought that if the American people were given an opportunity to express their idea of liberty freely, it would interfere with the benefits achieved by their revolution. His other assignment as a secretary in the treasury department obligated him to enhance the financial stability of the government. It was a complicated matter, because the government had enormous debts from the very first day the government came into force (Watson pg200). 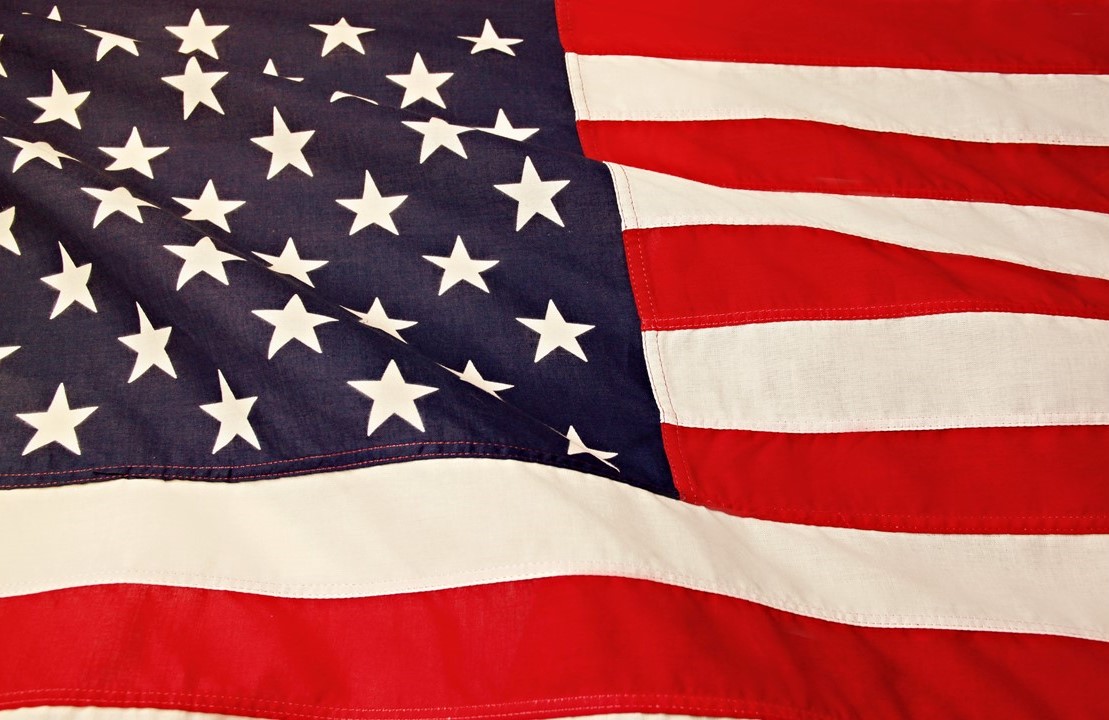 The newly created constitution necessitated the government to pay the debts that had resulted from financing of the revolution war. At the same time, the articles in the confederation were not in a position to deal with the issue, so he came up with a policy that introduced indirect taxes. Custom duties were imposed on commodities, used by consumers like alcoholic’s drinks and beverages. He planned to increase the tax charged on alcoholic products, to increase the duty on alcoholic spirits imported, and at the same time, a new tax rate was charged on distilled spirits produced locally. Both proposals were agreed upon by the senate, and accepted by the president in the year 1791. The direct impact of this idea would be favorable for agricultural activities in the country. This is because the reduction in the consumption of spirits, would lead to use of malt liquors benefiting farmers in the country, as well as, opening up other creative sources of revenue.

It also brought into play the introduction of the idea of limitation, in the consumption of alcohol. This idea has been accepted and widely used by many countries including America. The advantages of the whole concept are it takes into consideration the health factor of the citizens in a county. This is because excessive use of alcohol is detrimental on an individual health. The concept happened to be used also when collecting federal levies, imposed on alcoholic drinks.

Hamilton came up with a proposal on how to fund the debts incurred by country, by establishing financial institutions such as the National bank, as he believed that the future of America, depended mostly on banks and the bond markets. The bank currently has many branches all over the world, and a financial institution that has helped a lot in raising the living standards of many people (Bennet pg 254).

Aaron Burr, another founding father of America, described as the one who started the present methods of campaigning in politics. He achieved this by asking for help from members of a social club called Tammany Hall in dictating the selection method for the delegates in the Electoral College. Many democratic countries have come up with electoral bodies to oversee elections in their countries. While serving in the military, he came up with a patrol coordination that led to enforcement of martial law that helped in instituting law, and order in the military service. Military services all over the world use it as a tool for propagating justice in that system.. As the president of the senate, he came up with ideologies that restored transparency in the judicial system. The office still follows some of his principles in delegating duties. He believed that women shared the same intellectual abilities as men. He hanged a picture of Mary Wollstonecraft over his own mantle. Burr daughter learnt how to dance, singing and many languages. She was also taught some skills like shooting while positioned at the back of the horse. This was an important development, as many ladies are now educated, and hold various influential positions in the American government and all over the world (Tootle pg156).

After his election as the third vice president of America, he advocated for women education. He came up with a bill that allowed women to vote, and is still applied in America. Burr was also instrumental in ending the slavery era in their country. At that time, he had two slaves but later set one of them free, as a result, for his efficient service during the revolution in America. Slavery is almost a thing of the past in many countries worldwide.

which of these sources describes aaron burr introducing a woman’s suffrage bill? i’ve heard of it before, but i can’t find record of it anywhere. your help would be greatly appreciated.