Economy of the United States

The Economy of the United States

The United States is known for have world’s largest, national economy because it is giving better financial outcomes, 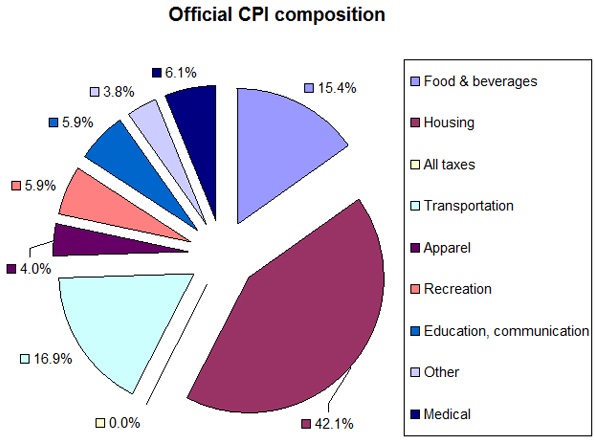 US economy is considered as second largest according to as the purchasing power parity, (PPP) is about 22% and the nominal global GDP rate is about 17% of the value of gross world product (GWP). The gross domestic product GDP that was estimated in the year 2016 represented the GDP of $18.56 trillion. However, U.S. dollar is the most used currency because the international business and transactions focus on the world’s foremost reserve currency (Weaver, 2011).

Different department in the department of science and technology has the confidence on the US government because it is an official currency and focus on reimbursing its debts; there are international institutions that make the transaction and the other business process through the US dollar. Moreover, the United States economy is also known as the mixed economy as the country has made or maintained the stable growth rate of GDP. There is the moderate unemployment in the country. The capital investment is done by the different countries, as it has the seven major trading partners that are United Kingdom, South Korea, China, Mexico, Germany, Canada, and Japan.

US economy is known as the world largest internal market because it has the natural resources that are enough for the countries and trading partners. The United States economy has the well-developed infrastructure; there are the benefits to an economy because there is the high productivity of the country natural resources. United States economy is known for World’s largest and the largest national economy because it is also the third biggest manufacturer of the oil and the natural gas. Silicon Valley and other cities in US have fastest growing economies (Strauss, 2016).

Moreover, the United States focus on the world’s largest powerful financial markets as the country has the largest stock exchange for the countries, thus the foreign investors like to do investment in the country because they know about the several benefits. Business can be the increase in the United States because the rates of investments are high. However, the estimated US total of the investment that was done by the foreign was approximate $2.4 trillion. The American investments that were done in the countries were about the $3.3 trillion. In the international ranking, the consumers of the United States economy are spending about 71%, which is much as compared to other economies.

By the year 2016, the United States economy focused on providing the better opportunities to the people, however, the unemployment had declined in the country by 10% to 4.7%. The United States economy now has the stable growth rate of GDP and there is the moderate unemployment rate in the country. There are investors who allowed the American banks to grow in the international economy. In this era of globalization, the American government has the major investors in the market, who are also providing the benefits to financial industry (Sharf, 2016).

Management Information System and its Role in Telecommunication Companies in Yemen

Comparison between The Yellow Wallpaper and A Rose for Emily