Economics and its Importance

Gene Callahan has given the great concepts regarding economics that,

Economics is one of the youngest sciences, which is known by the men; economics is not being planned by anyone, it can be the regularity interaction and it has indirect effect of intervention in the economy (Callahan, 2004).

He focuses on the calculations of the cooperative activities which can be done by the economics on the large scale.

Effect of Economics on Country:

Economics has a effect on our country economy, as the economics is concerned with all of the economic activities that includes the production and consumption of various goods and services that are also known as wants by the individual, however, the process from goods making to the distribution and all other activities that are involved by the human being are included in economics. The process of earning income from the efforts one put while production is also an economic activity. There are mixtures of efforts and pleasure in the economics activities, most of the economic problems are due to the scarcity of the resources, the consumption is the important part because human being does not sell exchange or buy the product there can be no economics, moreover, economics is the name of production, exchange, consumption, distribution etc.

In the present economic competition is increasing in the market, due to abolition of the private property economics is seems as a failure in near future, the future generation may not involve the economic processes in their businesses. From the recent financial crises it is being predicted by the economics that there could be death of economics in the future, as the human beings are not taking the efficient decisions in the economics, the economics of any country need to give benefits to that country, however, in the business and government processes future economics can no longer matter. There are increasing problems of economics because people or marketers are thinking for the own benefits, however, the countries are not succeeding in bring the prosperity through the economics (TALLEY, 2015).

There is the power of economy as the economy can bring the sustainability, for that decision making processes needed to strong and efficient. There the countries example China, who have focused on the economic policies that can give them benefits, the country has given the values to their human values and this the reason of being successful in the international market. However, government of the various countries needs to focus on the policies of the economics in order to bring the economic well-being or prosperity in the country.  If economic activities are not being focused then there could be more scarcity of the resources, human beings have to face more challenges and there could be shortage of eth energy, food, water etc (Andenas & Chiu, 2013). To shape the better future technologies need to be focused or considered.

The Market Forces of Demand and Supply:

A market is a place where there are number of buyers and sellers, demand and supply is part of every market, and 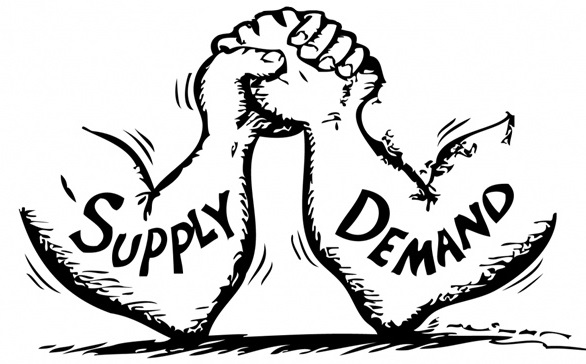 these two words are often used by the economists. Demand and supply is actually the behavior of the people that how they interact with each other in order to buy or sell the product in the market. Buyers are there in the market to determine demand and sellers are there to determine the supply. Moreover, there is also competition in the market, the sellers often have the same or different products based on which demand and supply matters or rely. The demand curve shows the, quantity of a good demanded by the number of people as per prices, and according to the law of demand, if the prices are low the quantity demanded by the people rises (CommonSenseEconomics, 2013). However, supply curve shows the quantity of the goods supplied; the law states that, supply quantity of supplies is rises with the increasing prices. Buyers and sellers are mostly focus on bringing the demand and supply to the equilibrium point or prices, for a good market, demand and supply should be balanced.

If we talk about demand and supply into our life let we take an example of Real Estate; it has the different effect with demand and supply. If one wants to buy a house in California it would be expensive than the house in Indiana. In Indiana houses are cheaper. However, the demand is about the location in this case because locations are considered as status or prestige in the world, moreover, the supplies could be of the houses that are available for the purchases. Another example could be of movie ticket, the demand of movie tickets can be higher on the Wednesday morning as compared to the Friday night because movie tickets supply at high prices on Friday night.

Elasticity Effect of Government Policies on Demand and Supply:

Development of the policies is the main concern of the economists, they want to make the policies beneficial for the 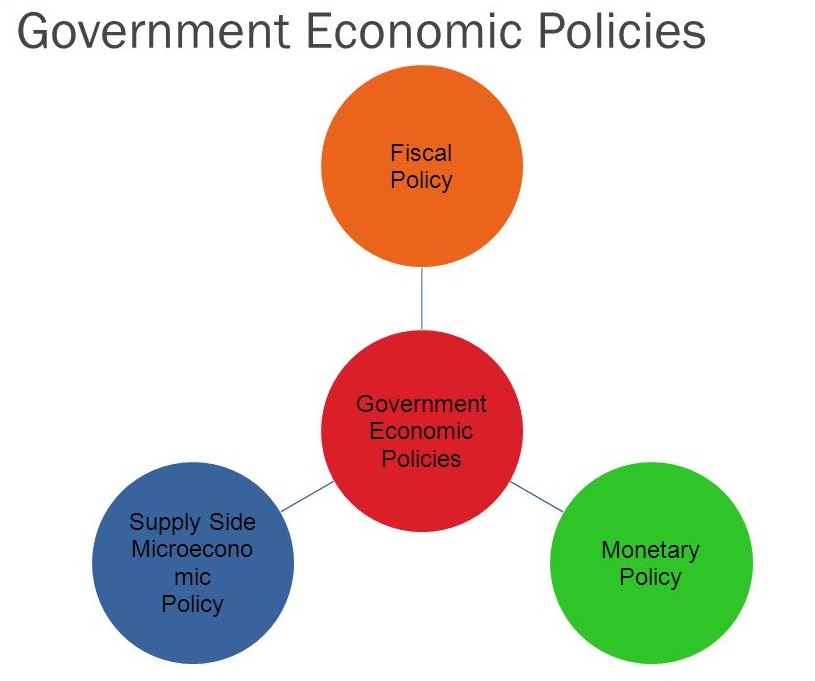 government and the people of the country, however, government also make the policies so that the prices in country market can be controlled, moreover, tax depends or effects more on the elasticity of the demand. More of the tax has to paid by the consumers; demand can be fall more if it is elastic. There are government regulations like price ceiling and price flooring by the government so the consumers or marketers can be benefited.  Price ceiling is the maximum prices of a good which is decided by the government and price flooring is the minimum price of a gold that can be fixed by the government. Government decides the price control, in order to give fairness in the market (Tucker, 2013). The government policies pay an effective role in the market, as tax can effectively reduce the demand for a product.

While taking an example from our daily life, we can say that if government raises prices of the potatoes in short term or ask for maximum tax on the potatoes, than farmers cannot increases the supply of the potatoes because it depends on how much seeds farmers have put in the ground, so there is elasticity effect of government policies on demand and supply.

Market and welfare in the economics is used to study the wellbeing in the market, all the functions of the economics are performed so that wellbeing or prosperity could take place in the market. The analysis is done to check out that how much effective are the functions (Tucker, 2013). There is the analysis of the situation regarding the competition that can be faced by firms in the market, however, it can be refer as a public economies which can includes the cost benefit analysis, there could be a creation of new economics of all the functions and not considered to be effective. Moreover, the purpose of economics is to bring welfare in the market, so the efficiency can be seen by the government or the regulations which can be made by the government for the betterment in the market, there could analysis done on the products and services that are given to the consumers. There could be number of conditions that can lead the market towards inefficiency example, price discrimination, oligopoly, natural monopoly, tariffs etc.

From the daily life we can talk about the latest technologies that are using by the firms that firms are applying new techniques and technologies into their business and getting the advantages in the market. The field of technology is seems to be grow in the future, however, there is need to do analysis that what is needed to improved in the technologies and what betterment could be done for extraordinary advantages or welfare. For the future welfare; analysis needed to be done in every field.