Advantages of Economic Growth and Development

Economic Growth measures the changes in Real GDP (Gross Domestic Product), which measure national income or output, as well as the national expenditure. In simple terms, it is the measure of all goods and services served within an economy while Economic Development focuses on how the people are affected. It uses different kinds of tests to see if people are having a good standard of living.

There are many factors that Economic Growth does not focus on that Economic Development does. While the job or priority of Economic Growth is to increase the monetary value of its goods and services, it does not mind or consider the effects that might happen to its people, such as environmental problems or possible diseases developed by chemicals or pollution. In this situation, Economic Development produces benefits that can help improve people’s standard of living, such as free healthcare or education. 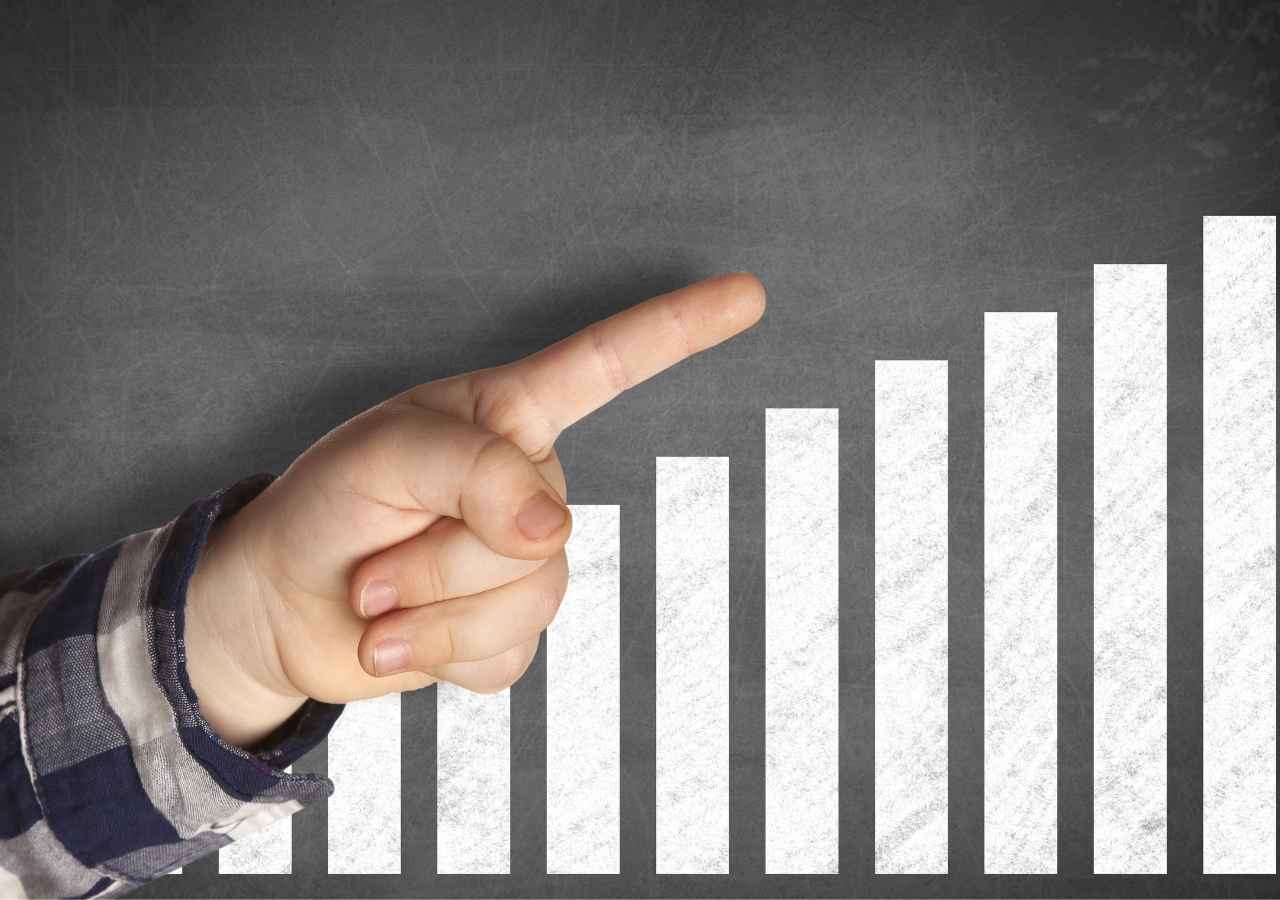 Both Economic Growth and Development use measurements to compare each year’s increases and decreases to see if their efforts create a brand new change within the economy and with the people. Economic Growth focuses on the measure of improvements in the countries GDP. Economic Development uses multiple criteria such as HDI (Human Development Index), which is the statistics of the human development’s key dimensions such as life expectancy, education, and a decent standard of living. As well as GDI (Gender Development Index), HPI (Human Poverty Index), etc.

Developing nations such as Russia, China, and the Philippines focuses on the country’s Economic Development. In contrast, Developed nations like the United States, Greece, and Japan are more interested in Economic Growth. There are advantages and disadvantages of only focusing on one instead of both. It is hard to balance both, but choosing only one is harder as it holds a significant effect on all parties involved.

The advantage of focusing on Economic Growth is that the country’s GDP will increase, resulting in the government earning more for its goods and services and creating more projects to betterment its services and benefits to the people, such as an increase in employment and living standards. However, its disadvantage is that it could cause multiple problems such as congestion and corruption, to name a few. As the country’s primary goal in Economic Growth is to increase the value of goods and services, workers may undergo stress that can result in illness. Also, it would only be beneficial for politicians or the small percentage of the population, which can lead to constant or even lower standards of living.

Focusing on Economic Development has an advantage of people’s standards of living increase as the government focuses on helping its citizens to the best of its efforts. However, the concept of having more outflows than inflows is concerning when the government dries out and creates other solutions to increase the inflow, such as raising taxes or implementing additional conditions before a citizen can apply for the benefit.