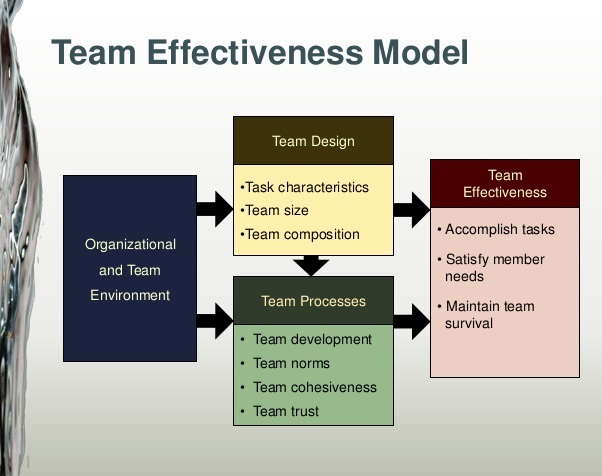 the organization, there is the importance of team management is given that how individual or manager can contribute towards the developing the team so the team should become high performing. For the better result by the team member, there is need to give them proper guidance and support, T7 model of a team is given by the Korn Ferry, there are also other models but when the other models are compared to it; it discovered as effective.