Different Philosophers and Their Philosophy

Both Aristotle and Plato were great philosophers of the ancient time, their theories are considered less in the modern time but they had the great historical values. They both clearly studied and discussed the matter of science, politics, ethics and more. For me, Aristotle contribution towards subject seems more influence as he has logical reasoning, particularly when it comes to science. If I take an example from a real life he has stated the philosophy ethics influence our behaviors and how we do good or bad, he stated the way to choose and do things in the proper manner, as I do good things when because ethics convince me. Aristotle theories or science can be related to the experiences of personal life, he gave the basis of the religions and science, he stated everything while observing the reality and in a field of science, he did researches and experiments. Therefore, for me, Aristotle is more convincing.

In the Dutch history, Philip II was considered as a ruthless leader, who was obsessed with upholding the faith, but in his Spanish rule, he seems as a different leader. Philip II was dedicated to his country this is the reason he was considered as ruthless. He was not a liar or a cheat as Demosthenes because he was fair with his state and wanted positive results when he ruled. He has an influential history, as he has the most powerful country in Europe. As seems in the history Philip II have tried a lot to prove himself, as a great leader, but most of the people do not admit that. As history shows, he was rigid because he focused on dealing on religion. 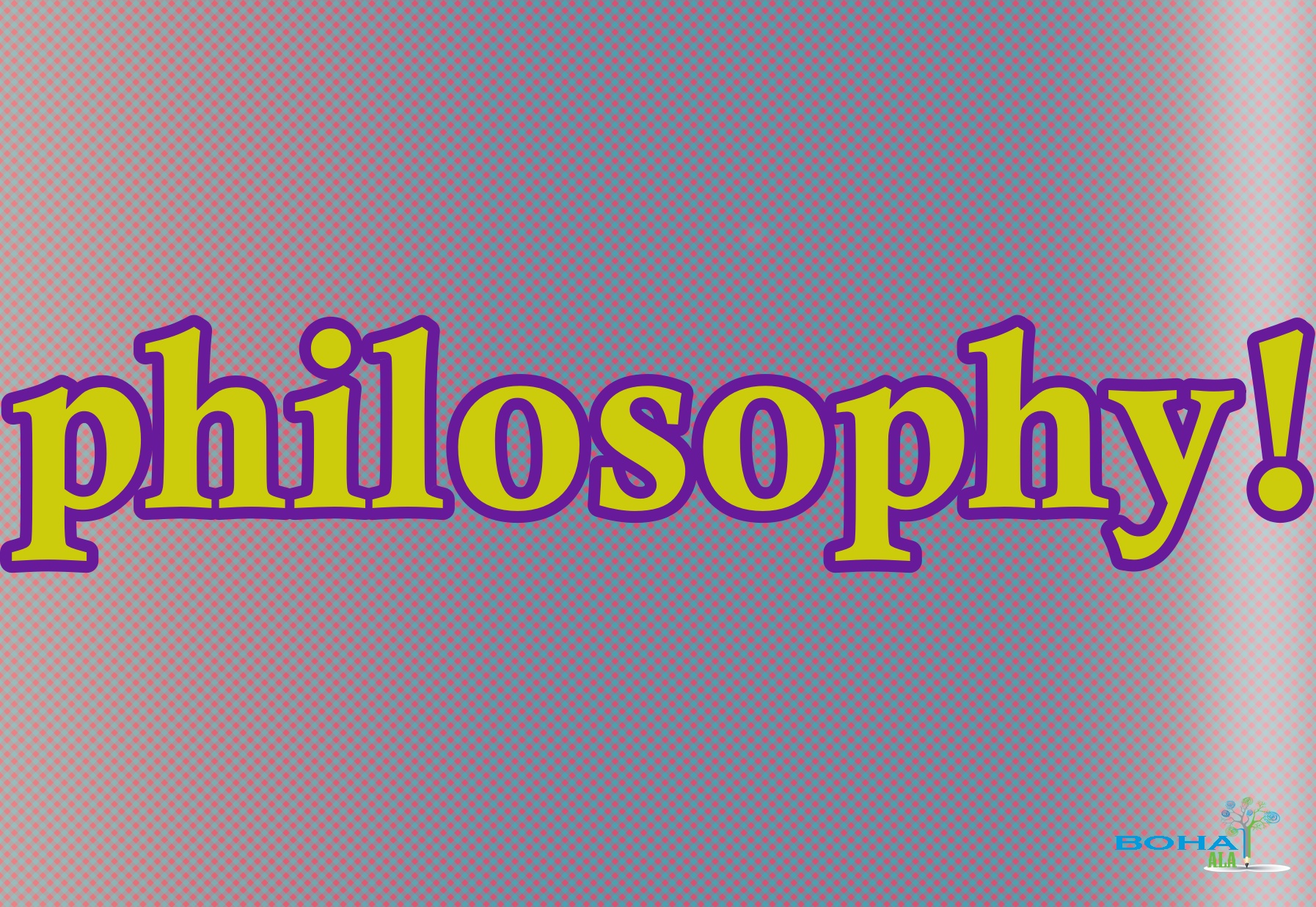 Most of the people consider that Alexander does not deserve the title of “The Great” as he was clever, fearless and his legacy was not great. People accused him as he destroys the ancient greatness of the culture and inflicts foreign rules. However, I believed that he deserves this title because his achievements were above average; the empire was his own creation as he was ambitious. Moreover, his people who gave him strength and fame but he was talented and felt responsibilities to do the great things. He did the great achievement in his life, he always wanted to see his state at the top, as he was very young when king becomes, and he did a lot for his people. He was intelligent as he gave knowledge in various fields so he deserves a title of “The Great”.