Home > Projects/Reports > Different Cases of Ethics and Their Analysis Report

Different Cases of Ethics and Their Analysis Report

The case was about the agreement accounted independently; there were the contractor expenses and clients income tax issues by the petitioner, who formed the sole proprietorship, the deficiencies were determined and there was an addition to the tax. The petitioner was not the traveler expert so the records were not mentioned on time; however, it was necessary to pay for the tax return.

The income and expense were less, based on the circumstance and according to the education of the tax payer, it was determined that the taxpayer relied on the professional and the lack of the knowledge that he had; he had to suffer the issues. There were the professional ethics as the clients were guided regarding to the travel expense as there was a theory based on the layman such as the petitioner. The case was in court and the court decided the penalties according under the section of 6662(a). The court considered all the activities, and the arguments that were made by the parties (UStaxcourt, 2016).

The decision by the court was taken accurately, there were the accounting issues, and the information was missing, which mislead the petitioner and the client, the trips that were paid, were not mentioned, due to which the problems occur. However, the court decisions were favorable as both the parties were allowed to give their views and the considerations, the Mr. DeKarver’s advices were difficult to determine. As, the case tell about the facts that, there is need to get the proper education before coming into the business and need to collect the degrees, so that it may be helpful in the future (Weltman, 2011). 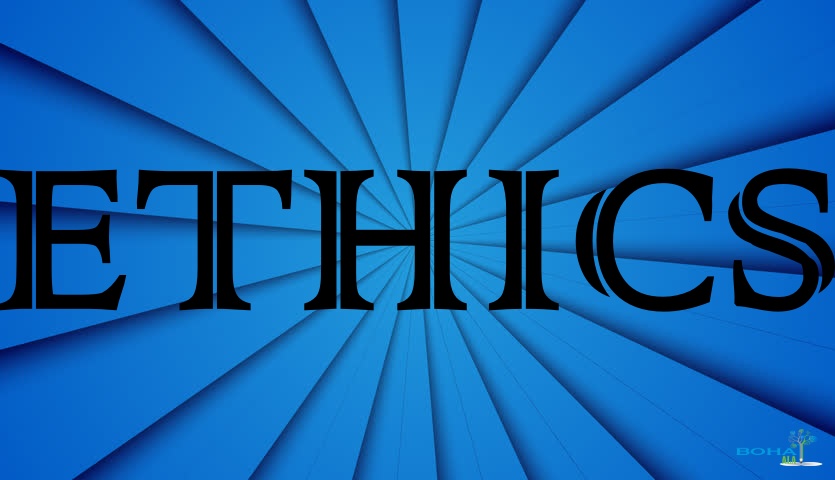 In Re Longtop Fin Case

There is need to investigate about the facts, before taking the decisions because in this case, there could be mismanagement about the aspects, or unfair things can be done the court, the investigation by the court is must. As discussed in the documents that there are the courts of the different countries but the papers or documents were restricted. Moreover, the facts need to focused, the court may be had taken the correct decision because the court knew that offenders are there as the limited time was given and the time was expired, so in these aspects, the courts can retain the decisions (Weltman, 2011).

In my point of view, the court has make the good laws to protect the employees, as for every employee, the protection regarding the compensation and the incentives is necessary, because in this way the things cannot be taken wrong, or there can be no discrimination. The employer are need to stand for the whistle blowing and need to become aware of the aspects or the action that are taking place in the organization. The researches show the important relationship between the whistle blowing aspect and the employees, as they are protected, the anti-retaliation protection allows them to speak for themselves. The employee who engaged in bad activities or the complaint is done against him/her, then actions can be taken by court (Maltzman, Spriggs, & Wahlbeck, 2000).