Home > Projects/Reports > Death Penalty in the US Facts, Statistics and Pros and Cons

Death Penalty in the US Facts, Statistics and Pros and Cons

Death Penalty in the US

“The death penalty is the sole, permanent denial of human rights “(Death Penalty) and is therefore one of the world’s widely discussed issues. There are different opinions about the advocacy of death penalty to criminals. Critiques of death penalty believe that humans don’t have the moral or legal right to take the life of another person even if he has committed serious crimes.  They believe that nobody has so far succeeded in giving life to a dead person and hence they don’t have the right to take the life of a living person. On the other hand proponents believe that criminals who is a liability to the society or those who do not live based on the rules of the society needs to be punished and in extreme cases they must be executed if no other options succeeded in correcting the criminal. “Around 137 countries have abolished the death penalty in law or practice. Some nations are still executing people in spite of international human rights standards.” (Death Penalty) 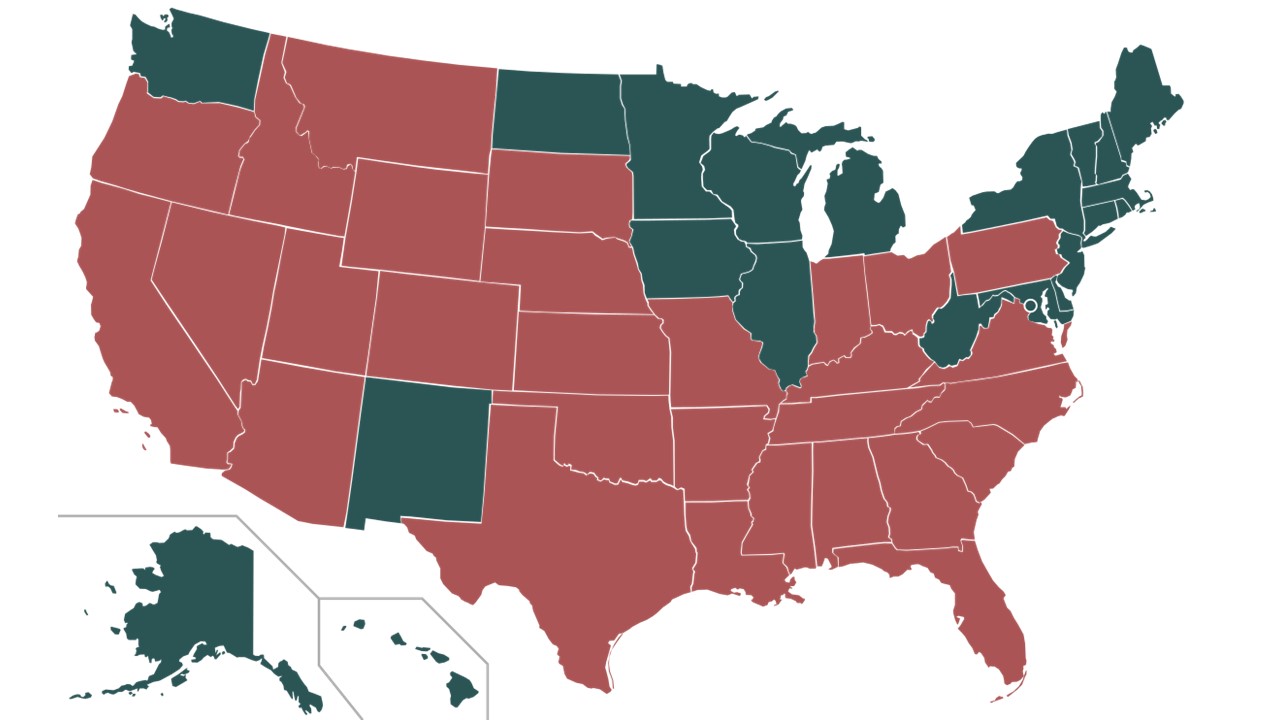 “In US, as of April 1, 2008, the Death Penalty was authorized by 37 states, the Federal Government, and the U.S. Military”. (The death penalty in the US) In fact United States is one of the toughest countries in the world as far as death penalty is concerned even though they speak out loudly against all kind of human right violations around the world. They never accept that the first and most important human right is live and let others live. This paper analyses the different aspects of death penalty system in United States.

Four of all global executions in 2004 (China, Iran, Vietnam, and the US) accounted for 97 percent. On average, a U.S. government executes a prisoner every 9-10 days. Since the 1976 Supreme Court decision that re-instated the death penalty in the United States, the governments of the United States had executed 1,136, as of December 2008 (Disadvantages and Benefits of the Death Penalty (Capital Punishment)) The statistics clearly reveals that the US attitude towards human life is not so great compared to other countries. In fact it is a failure from the part of the governments that they were not able to control the crimes without capital punishment even in the twenty first century. For a civilized nation like United Sates the above statistics is not a satisfying one. The interesting thing is that even though capital punishment is implemented, the crime rates have not been come down and moreover it is on its upward journey. Most of the American people are actually against capital punishment. But the governments need to convince the public that they are not keeping any soft approach against crime in order to convince the public and also to gain political advantages. “Being ‘tough-on-crime’ has become one of the favorite ways for the American politicians to demonstrate that they are energetic and resolute” (Fight the death penalty in USA)

Capital punishment is an expensive method compared to other type of punishment because of the heavy expenses incurred with it. One of the studies showed that the cost of death penalty is around 70% compared to cases of non-death or life imprisonment. (Disadvantages and Advantages of the Death Penalty (Capital Punishment)) The trial of a criminal which leads towards a capital punishment is expensive because of the heavy fees needed to be given to the advocates, expert witnesses, forensic testing etc. In order to sustain the death penalty California needed to spend $ 1 billion over more over the next five years. (What’s New) It is totally wrong to spend such a huge amount under the current global economic crisis scenario just to sustain an unethical method of punishment.

“In the United States, of America death penalty is said to serve two principal social purposes: retribution and deterrence of capital crimes by prospective offenders”. (Delfino & Day, p.1) Most of the countries which have implemented Capital punishment, misused it for killing the political enemies and United States is also not an exception. Many people believe that the recent execution of former Iraq dictator Saddam Husain with the help of United States was not justifiable. If the aim of capital punishment is to reduce or prevent serious crimes, in that respect also US has not succeeded as per the statistics shown in the table given above.

“About 52% of death row inmates are Black or other minority, versus 17% in the general population”. (The death Penalty, Capital punishment) These statistics again confirms the misuse of death penalty. In a country like United States, most of the people punished for capital punishment belong to the minority community. This is not because of the excess crime committed by the minority community. In fact the majority public is committing more crimes compared to the minorities, but most of them escape from laws because of their influences upon the criminal judicial system and also the dual standards adopted by the government against the same crime committed by majority and minority public. Thus death sentence is a powerful weapon in the hands of the government to execute their hidden agendas. Even in front of the law, people are discriminated.

Pros and Cons of Death Penalty

“Many people feel many will satisfy their need for justice and/or vengeance by killing convicted murderers. Many feel that certain crimes are so horrific that the only reasonable response is the execution of the criminal” (The death penalty Basic reasons: pro and anti) Many people were forced to commit crimes only because of the suitable environment. For example, in most of the rape related killing cases, the culprits engaged in such anti social activities only because of the favorable environment and their physiological characteristics. It is totally wrong to execute such criminals, not giving an opportunity to rectify their habits.

According to Edward Koch, It is by exacting the highest penalty for the taking of human life that we affirm the highest value of human life.” (The death penalty Basic reasons: pro and anti)The above argument also seems to be illogical since in order to preserve the value of human life taking the life of another one. No science or technology has succeeded so far in unveiling the mysteries behind life. Nobody knows from where they come and where they go. In other words the mysteries surrounding the stage before birth and after death are still unknowns to human being. The force which is responsible for giving life sending the human being to earth has definite plans and it is ethically wrong to act against the will of the creator.“ He is killed by the execution of a human before their natural death. The death penalty violates human life’s sacredness” (The death penalty Basic reasons: pro and anti)

Capital punishment is a barbarian act which needs to be prohibited under any circumstances. Like many other segments of human life, United States is leading in this sector also by keeping the competitors yards behind. Because of the immense value and mystery associated with human life it is not right either legally or ethically to take the life of a person. Most of the capital punishments are intended for silencing the enemies and to convince the public that the governments are stern on keeping the law and order in the state. Statistics from the 30 states which implemented capital punishment has shown that the crime rate has not come down in those states compared to other states which prohibited capital punishment. Most of the criminal activities are happening because of the lack of self control over a particular time because of the suitable environment. Such temporary criminal mentalities may not last long and such people must be rectified or corrected using other means rather than capital punishment. For a civilized generation of the twenty first century capital punishment is a black mark over the immense gains human kind has achieved.