Generally cultural landscapes portray the way in which humans used as well as adapted natural resources in the fullness of time, whether via agricultural, ranching, mining, and traditional native America cultural activities, or settlement activities.  One such type of landscapes is the designed landscape. It is a kind of cultural landscape that was consciously laid out or designed by a landscape architect, architect or horticulturalist, Master Gardner according to the principles of design or an amateur Gardner working in an identified tradition or style (Walker, 1989). An example of this landscape is the Donnell garden, Sonoma, CA which is going to be discussed in this paper.

This beautiful and most popularized place in the recent history of the United States America, in particular in the California state preserves one of the iconic designs ever created.  The shape and lay out of this monumental cultural landscape tells it all. According to the available records the landscape design was done by architect Thomas Church, with h the help of Lawrence Helprin and fellow architect George Rockrise. This design which was identified as Donnell Garden in Sonoma was done for the family of the Donnell’s-Jean and Dewey. Nowadays the garden is regarded as the Modernist Icon as well as one of the top most preserved examples relating to its time (Treib, 2003). The subject family selected as a location, a favorite point on their ranch where picnics could be enjoyed by both the residents and the visitors to the family. This point is described as hillside overlooking the San Francisco Bay’s northern extensions. This gives the location a unique viewing point of the environment it has been established. 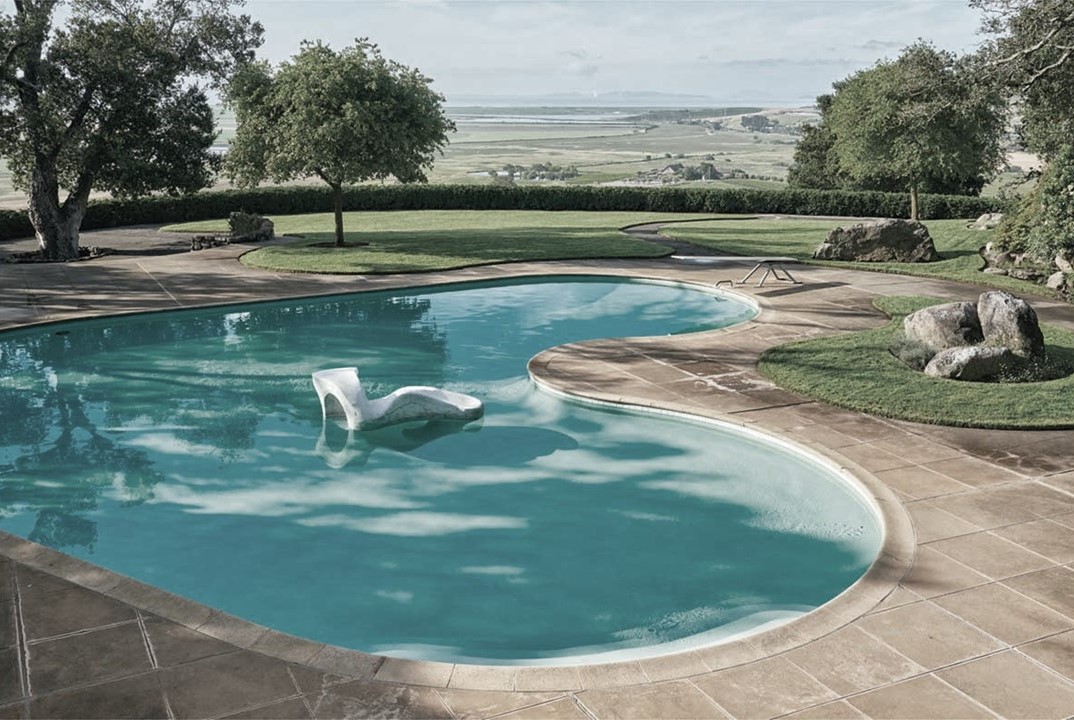 This unique location and design was completed in 1948 and sooner than later the garden become popular for its unusual, distinct, abstracted forms.  This made the place the frequently photographed point in its vicinity. This further promoted it to stand out as a modern California living style that took place both outdoors and indoors, with fluid transitions amid these equally important locations (Treib, 3 Maturity and Modernity. 2003).

It is worth noting that the garden was designed at the time in which the economy of California was considered booming and experiencing a rapid growth in its population.  The conception of the garden by Church was to offer a place where people could relax, swim, entertain, garden, and play as well as barbeque.  This gave a blended point where various recreational activities could be done simultaneously or consecutively giving someone a complete experience of the environment in terms of weather and climate prevailing at the point (Treib, The Donnel and ALCOA Gardens. 2004).  This further explains why the place is considered the modern iconic place of California living style.

At the Donnell garden, it is clear that the designer Church attempted to respond to the specific characteristics relating to client and site, whereas exploring new forms. Of specific interest to note is the biomorphic kidney-shaped swimming pool; its Adaline Kent sculpture that functions both as a central point and a minute, inhabitable island; as well as the floating deck that is designed with a wooden boards checkerboard that conserved trees whereas extending the living space outdoors.  This beautiful transition between the inside and outside of the location gives a well thought modern way of connecting life styles from the indoors and outdoors by providing coordination of the scene at the point focused on (Walker 1989).

More description of the cultural landscapes helps to give people the desire to be associated with the model modern tourist destination.  It is described one of the very important gardens ever associated with the 20th century. It is also known as El Novillero, a name that comes after the area was previously used as a ranch (Walker 1989). This partly explains that renaming was necessary to make it an iconic modernist landscape architecture as it is always referred to in most publications or literature that has captured it. This can also mean that the California living style has been directed to incline on the side of beauty.  This can be seen in the shape described above plus the surrounding lawns, decks penetrated by inhabitant live Oaks, and curvilinear paved areas.

As the popularly known the site in Sonoma that has appealed to many the site provides a calm and relaxing environment. The house as well as the garden sitting in the Sonoma hills offers a good prospect over California. As indicated the swimming pool has been set in decking and paving, framed by Live Oaks (Laws 2012). Even though it is usually described as the free-form, the swimming pool displays a V-shape with radial curves by looking at the map on which it has been indicated by the satellite images captured.  This design recalls the images from the cubist as well as surrealist painting where such scenarios are visible although not as pronounced and well-thought as the case in this here.  It generally gives a sublime calm (Treib, 3 Maturity and Modernity 2003). It is against this background that the native lifestyle and traditions can be traced and preserved because it shows that natives preferred a calm beautiful environment to behold.

According to the available history this was a well-though and coordinated design of landscape that saw great minds converge to give an ideal lifeline. Thomas Church came up with the design of Donnell garden prior to a residence being established on this portion of the owner’s property.  This may be to say that the idea was meant to bring out an outstanding image that could go down in history by choosing ideal location of the site (Chavez 1987).  In the plan Lawrence Halprin dealt with the design of the popular V-shaped swimming poll. George Rockrise on his part designed the lanai as well as the dressing rooms that surround the kidney-shaped swimming pool.  Looking at the image the sculptor Adaline Kent was tasked with designing the biomorphic form that rises from the middle of the swimming pool.  It is against this background that one cannot ignore the organization and intent of the designers of this iconic play in the history of the state of California specifically in Sonoma where it is located (Walker 1989).

Very important about the cultural landscape is that it stands to be the most popular modern residential landscape in the history of the United States and that it  stands as the quintessential example of the living in California that was exploding during the good times of the economy of the post-World war II era. As a result it is highly celebrated in Magazines.  Within the gardens are people and Church looks at the shift/change from formal ways of the Victorian to the booming housing economy as well as more relaxed post-world war II culture (Walker 1989).

It is the legacy of this site that has helped it live to be seen by generations since it was designed. It has been preserved by the family of the property owner. According to the Architectural historian Marc Treib this icon is the most popular garden in the twentieth century and that the designers Church, Donnell as well as Halprin walked the site as a team and discussed the design’s nature and the surrounding nature’s design.  This implies that they studied the site extensively and attempted to understand the good that can come out of it through brainstorming. It also explains the verracular aspect of this landscape. Nowadays, over a half a century down the line, the Donnell family decided to honor this design legacy through protecting and maintaining through initial landscape design.  For years the garden has remained accessible for student tours. The design has also greatly influenced various generations of landscape architects.  In the recent past, Sand and Justin, the people in charge of the garden, have graciously agreed to permit their garden to be highlighted with the Modern garden Icon’s of the TCLF, where it will be used to inspire and educate future landscape stewards (Treib, The Donnel and ALCOA Gardens.  2004).

Generally this landscape architect’s approach assisted defines a modern era in home as well as garden design (Foundation 2013).  The reasoning, planning, and design of the landscape leave a lot to be desired.  The landscape appropriately links the inside and the outside of a home creating organized beautiful scenery to behold (Smith 2006). It is evident that the effort has been distributed amongst four people who are charged with producing a particular design as a contribution to the desired image. This team works together through examining the site and reasoning together to bring out the figure and shape that would be unique not just to the home but the entire environment it is set in.  As a result modern landscape architects and landscape stewards borrow from this deign legacy to give people an experience in modern home and landscape design. 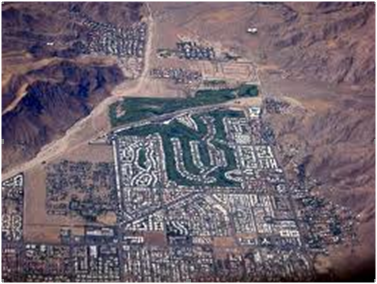