One of my greatest experiences in interacting with the cultures of Asian American groups occurred recently in Chinatown, San Francisco. Although the place is endowed with numerous elements of Chinese culture and one would not miss something to comment about, my specific target was the Miss Chinatown Coronation Ball which was held on the 14th of February 2014 at the San Francisco Hilton & Towers. The reason I chose this event was because it has a lot to tell about culture way of life of the Chinese people. Just as I had hoped to achieve interaction with elements of Chinese culture, so did it happen.

The first most noticeable cultural element was the Chinese spirit of festivals and cultural celebrations. This is done in jovial, colourful, and cheerful approaches. Thus, the auditorium where these auditions took place was colourfully decorated with flowers and beautifications of clothes and other elements. Although there were numerous colours in the blend including red, pink, yellow, orange, green, and brown among others, it was amazing how the experts put these colours in a way that they completely harmonize. One would easily notice the way they blend with the cooler ones toning down the shouting ones. 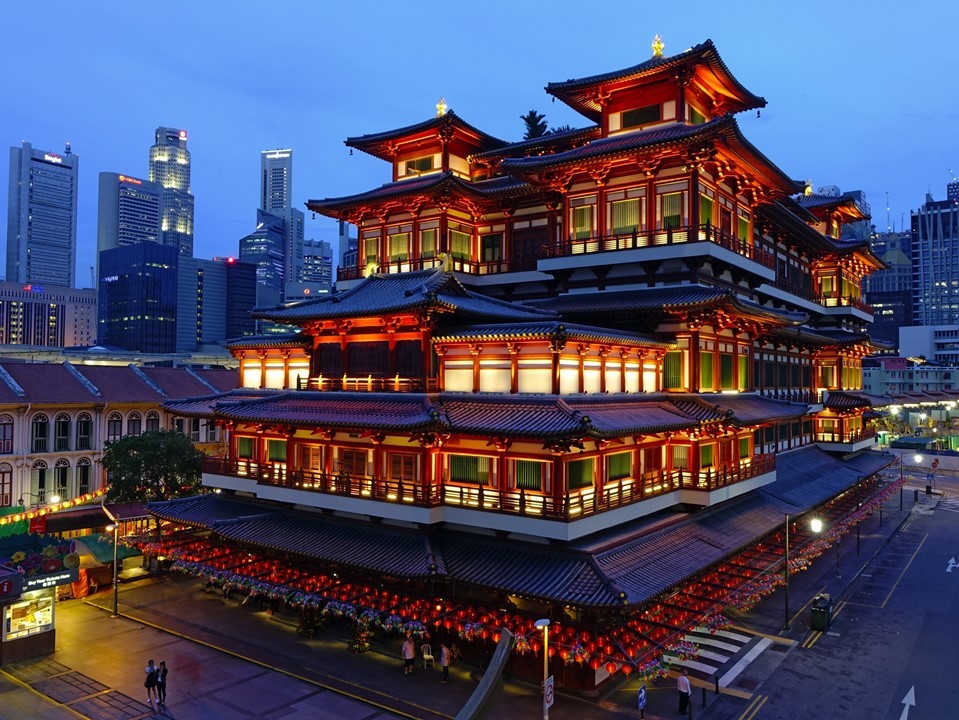 Celebration and cheerfulness is another distinctive mark of the Chinese tradition that I marked. Before the main event, various performers appeared on stage and dances were performed with both slow and robustly booming music. For the cases of soft music, most appeared religious and were characterised by slow body movements. Noticeable instruments included the violin, flutes, the instrument called Erhu or Huqin, and the Horse-Headed Fiddle. However, robust music added drums, trumpets, and some instruments like guitars which I consider modern. It is only with this music that one can notice how flexible their dances are.

In their dressing culture and tradition, I probably found it odd to dress ordinarily as most of the audience were in top Chinese traditional gears. The most common for men was the Dragon robe which had patterns of dragons on it. Traditionally, this was an Emperor’s cloth and thus is a sign of success. Other commonly noticeable were ornamentals of all sorts in ladies’ cases with beads and silvery jewellery. Also, there were different types of Chinese caps, some wide, hut like, and others compactly and roundly fitting on the head. However, there were others who had modern Chinese dresses, and although there were suits, jackets, and trousers, all of them looked distinctively Chinese.

The last defining element of this Asian American group that I interacted with was food. Indisputably, food is a defining element of almost all cultures. At the place where they served food, there were different settings for soups, different noodles, various snacks and drinks, main dishes, and desserts. Mostly, the soups were made from corn, mushrooms, Chayotes, and/or broth made from pork. They were relatively delicious. There were varied noodle offers from beef, crabs and sesame. Most of the desserts were different flavours of butter tea with main dishes having pork, pineapples, beef, and other varied sources.

Being at the centre of this Asian American group, I had to blend in, appreciate culture and embrace the spirit of multiculturalism. Thus I went alongside in times when they cheered and gave standing ovations for various artists or models. I had to teach myself to eat with two sticks instead of spoons. The worst of all these was to embrace the taste of hot chilli and pepper. Normally I don’t like pepper, but blending in all these made me have a lifetime experience with the culture of this Asian American group.