Before, humanity began to rule the world. The aura of this world is something that we can’t imagine due to the magnificent creations that it presents for us to see, everything is on point. From the fresh air down to the calm water, you can see everything clearly and stable while enjoying their precious moments. It is such an ideal place to live in, but these things start to change as humans arrived. They begin to change and reform their beauty based on their perspectives. At first, these changes went well, but as the years passed, the world, especially nature, began to suffer and lose its immunity due to the various changes that happened. Humans didn’t identify what can be the outcome of the world. They began to become heartless and self-centered because they only think about what is best for them. These mindsets could be the one that could kill the world and lose its precious life. The problem starts to evolve in every corner of this world: different issues, different impact. A lot of problems began to make lives crucial. A variety of forms but the most common is the contemporary world issues.

Contemporary issues have political, economic, social, historical, and geographic components. Contemporary itself is an existing or happening at the same time of period. It is the recent issues of the world that we’ve enduring. These issues made our lives arduous. Education for development, global public health, and human rights and access to justice are some of the problems we’ve been facing. 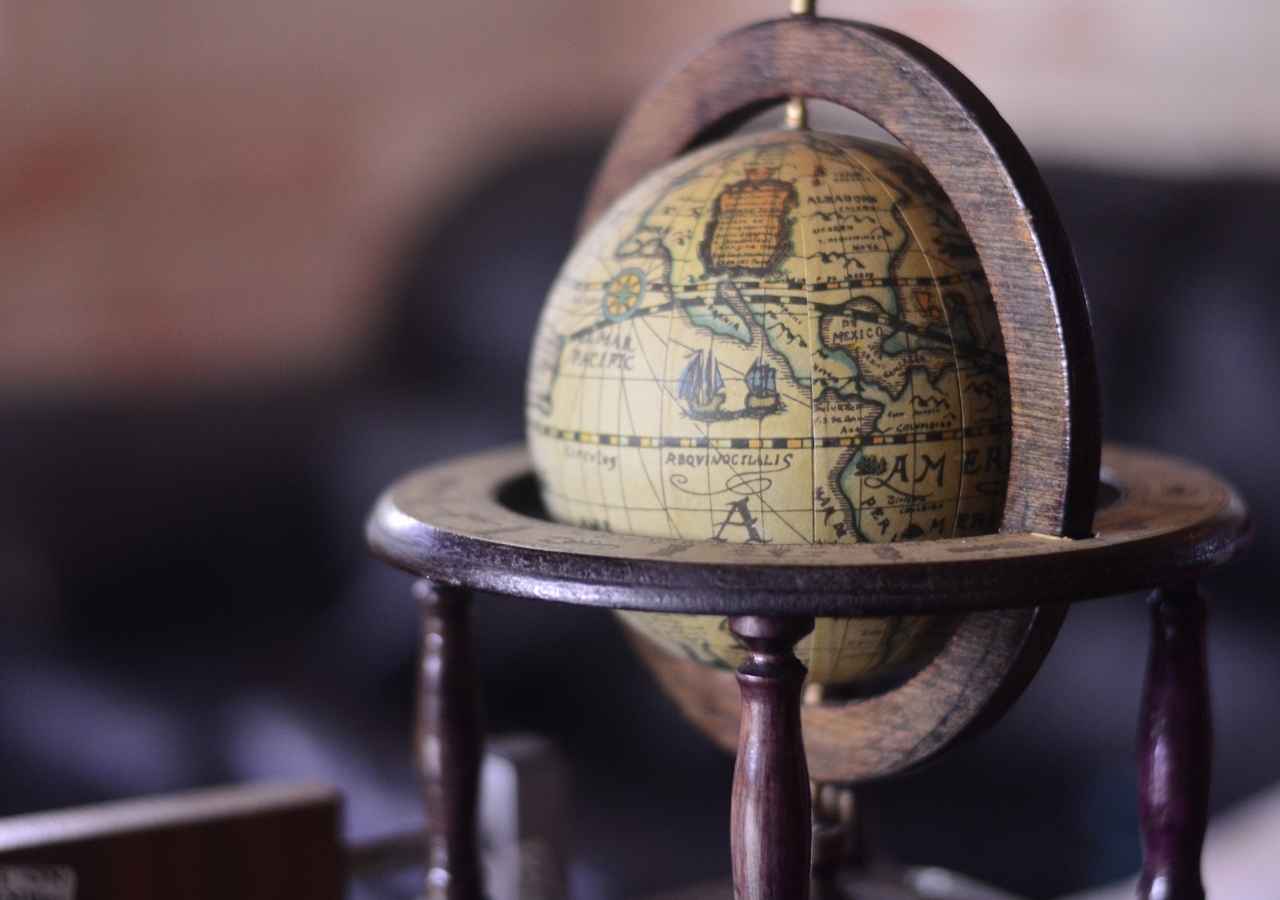 First, education for development, for thousands of years, education has been an integral part of society. Education gives people the skills and attributes they need to help themselves out poverty or, in other words, into prosperity. It is the ultimate treasure that we can attain as we grow older. But the success that we want always has a hinder as we go along with our ways. Education could be the thing, but it is not accessible for everyone like those in the remote areas in their countries. We should always stay aware of this because the dreams of those young ones might not come true. Children are the hope of our future, so we should help them in every way we can. The development of education could bring the aspirations of young ones still high. As education is for everyone, depriving people must not be on our perspective, especially those innocent children, it is their right to write, draw, learn, and read. Lapses in education have always had solutions. These solutions could be the turning point to be in its stardom. Having assigned teachers to each place mainly in the remote area could be the main thing because these educators would provide the knowledge and learning that they need to attain.

Second, global public health, health is as precious as our lives, because if our health is weak, life’s expectancy decreases. According to Sam Macarthur, global public health is one of the foremost challenges facing humanity in the age of globalization. Not anyone nation, not anyone coalition of countries, but all of humanity that comprises it, that’s because global health is not just the work of large government agencies or international global health organizations, but people in communities: doctors, nurses, educators, volunteers, advocates, et al., this issue isn’t for individuality since it is visible in every point of the world. Recently, a pandemic arose that will become a terror to anyone because it could kill thousands of people if this infected them. Widely known as COVID19, the contagious virus after the Spanish flu in 1918 lasted for two years, and it affected 500 million people – about a third of the world’s population at that time. As of now, the COVID19 infected 13 million people, and it is very alarming. Indeed general public health is a real deal because if this matter left unsolved, it would result in an uncontrolled number of diseases. Every issue has solutions, and these remedies would become the savior of the problems. For us to strengthen the essence of public health, we should help each other flaws like if a nation doesn’t have enough types of equipment to cure those who are in need, we should share our excess pieces of equipment because why not? It is one of those simplest ways that we can help. We shouldn’t let other countries left behind.

Lastly, human rights and access to justice, we all know that every human being has their reasons. These rights are their privileged, and it talks about the different aspects of life like a person has the right to vote in every election, and that applies only to those countries who are republic and democratic. On the other hand, justice is a matter of life since it is justice that could satisfy those who have been abused and underprivileged. These matters are a global issue because many people couldn’t access any of these things, just like in the USA; racial discrimination has been happening all these times. There is always a gap between white and black people. White people still feel that they’re superior to black people, which is not a good sign because, despite colors you may have, it is inner beauty that always stands out, not the physical attributes like the skin color. This discrimination couldn’t match the human right that they have. Recently, a cop discriminate an innocate black people

Why Do We Remember Some Dreams and Forget Others?