The article in New York Times regarding focuses on the Common Core Curriculum, discuss the 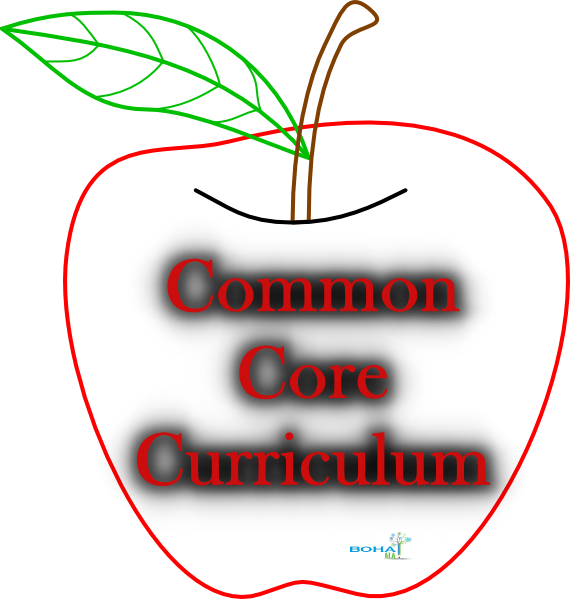 modern teachings, as the New York’s state exams emphasis on the common core curriculum so that the students can become the model student and there can be the effective learning’s. However, American public education can be effective in a generation if they are given the importance. Moreover, in the Obama administration, the focuses were given to the common core curriculum so that the children of the new age could become the children, who would become nimble thinkers (HERNÁNDEZ, 2014).

In the article, the teachers are giving the knowledge to the student, so that there could be effectiveness in the modern age and thus, the studies could draw connections between real life situations and the learning. Through focusing on the relevant article and the TEDTalks, there is the understanding that it is essential or necessary for the students so that they could give the knowledge and learning regarding the common core curriculum. This can make the students able to think on the political flash point. There are the focuses on the Common Core achieves so that the students can learn latest educational experiment and the new type of curriculum which is effective for them.

Students of today can become high achievers, as the learning given to them is beyond the use of particular textbooks, there are no old studies for the students, which based on the technology or the lesson plans. However, fewer topics are given to the students by the teachers, so they would focus on the studies in the greater depth of the modern world. There is emphasizing on the critical thinking so that the student can become able to gain the skills. The common core curriculum is made and there is the difficult set of exams aligned thus the renewed focus could by the teachers, that cannot be long-neglected areas (HERNÁNDEZ, 2014).

It is analyzed through the article that the common core curriculum that students are gaining the concepts of the Greek mythology and they are getting the understanding of the origins of English words. Students can become able to think deeply, beyond the stress of exams. However, Rita Pierson, who is a 40 years teacher tell about the common core curriculum that it can give the understanding to the students so that they could able to think on the right issues, she makes people able to think about on the real, human, personal level. Later on, in the TEDTalks, she talks about the global issues, plus science and the arts. She stresses upon the point that teacher could make the best students and they could leading thinkers, which can help the nation to achieve success in the world (Youtube.com, 2013).

Another video on YouTube showed a poor interview performer who was able to address the questions of the interview because he did not have the relevant knowledge as his teacher do not teach him according to the common core curriculum, thus, her performance was bad (Youtube.com, 2012). While analyzing different websites and the TEDTalks on the student’s skills, it could be said that common core curriculum is important to focus in the schools, so that there could be effective learning of the students.

The poem The Calf Path is written by Sam Walter Foss, as the poem, deals with the different diverse themes and there are the messages relating to the habits of society that how history shape the culture and people habits. The students are needed to tell about the history and societal norms through the poem. Consequently, Foss’s use different techniques regarding the progressions of societal mores and other habits, he used the examples of calves, horses, dogs, sheep’s etc. that can grasp the interest of the students for the socio-cultural values, this practice is important in school and can make the students able to think on the societal factors (Voicethread.com, 2017).