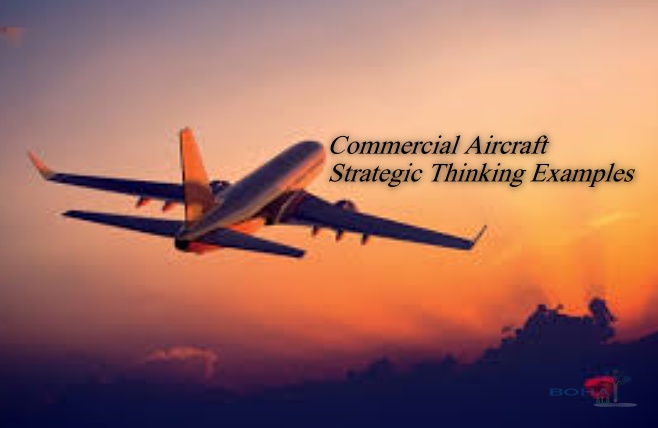 Canada, Brazil, Russia and China challenges Airbus’s A320 and Boeing’s A737 that they could make better aircrafts but the CEO of Boeing commercial airplanes in the Paris air show 2011 said, “The days of the duopoly with Airbus are over”.

In 1969, Embraer was established which manufacture military and agricultural aircraft. In 2000, it was privatize and listed on New York stock exchange. This is an aircraft up to 120 seats and it is very well reputed company now.  There are also other well-reputed companies in the field of aircrafts. CEO of Embraer appreciated Boeing and Airbuses in the Paris air show, that they are exiting product line in industry.

However, COMAC is controlled by government of China but Embraer publically listed company. Here many questions arise like, what is the difference between both ownerships? Why do airplanes manufacture heavily publicize? And many other.

Here come strategic situations where parties consider interactions with one another in making decisions. Companies make the strategies to perform and earn better than the other one. More strategies that are effective are used here to maximize the profit and alternative strategies were part of strategies, that other could be use if one fails. All strategies are based on different point of view, every company has made its own strategy this is called game theory. Game theory is a theory where games are applied in the strategies for example both the companies COMAC and Embraer applies games theory in making their strategies. Strategies were also made on their pricing but they collectively raise profit by avoiding price competition.

Many managers can apply such strategies to make their business like in them. The principles of game theory are very effective for any organization, and one can get through this. Game theory is helpful in any business and can get a competitive advantage.