The article in the given document articulates the cognitive radio architecture (CRA) and its evolution to emphasize its use in public safety and sentient spaces to depict the use of CRA in other inter-disciplinary perspectives. The paper has shown how cognitive radio evolution occurred and its development in various phases. Different architectures appear with time; however, the improvements with additional features and functioning are made. The problem was to make enhanced use of radio spectrum and deliver high quality of information (Qol). Cognitive radio architecture (CRA) and Software-defined radio (SDR) are being researched and developed with this idea for dynamic radio spectrum sensing, access, and sharing. In radio defined software, signal processing is mainly done in the digital domain (discrete-time, discrete-amplitude) by running algorithms as software in a computing device. This software-based entity provides the advantage of reconfiguration and change of transmission parameters at any time. 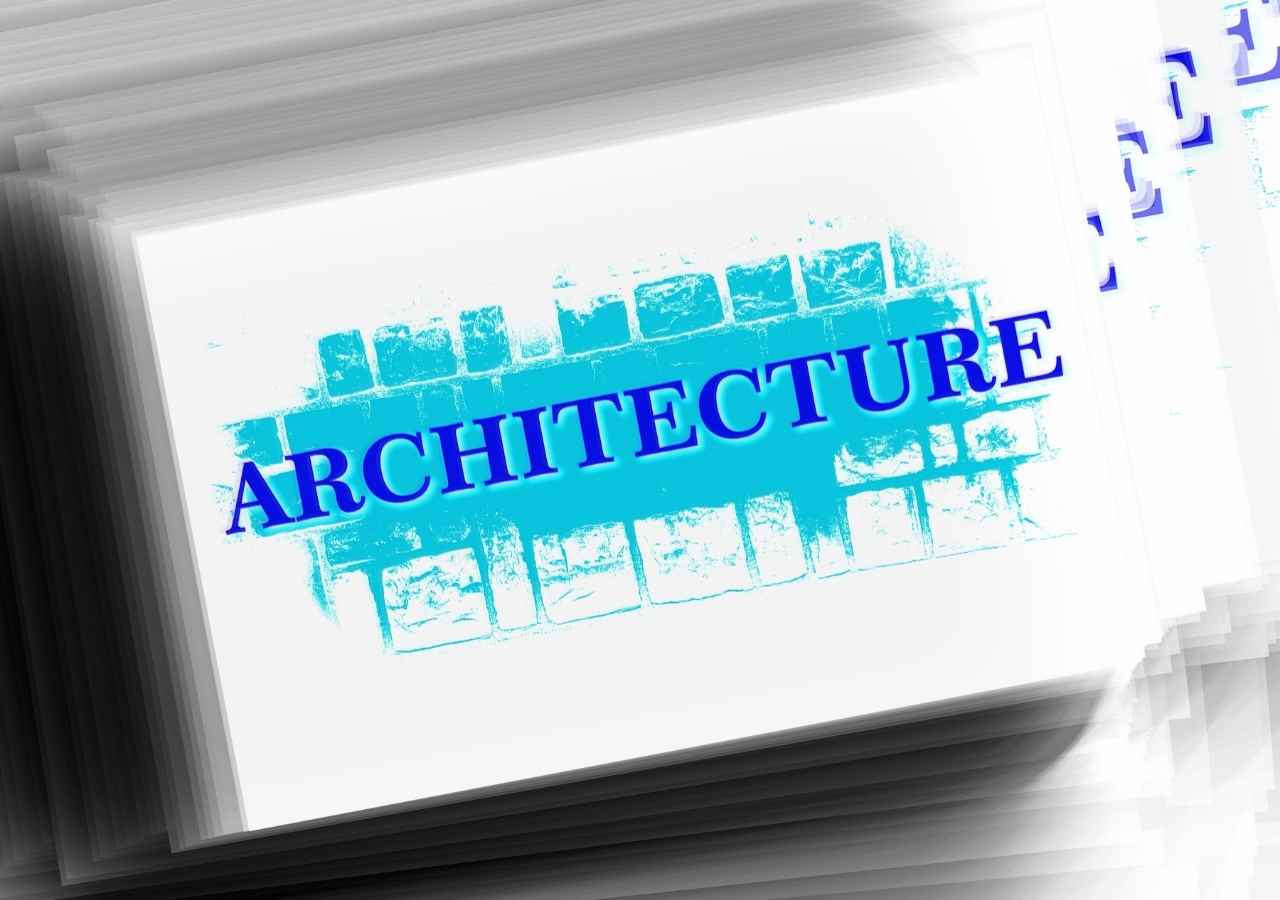 While Cognitive Radio (CR) technology is developed to dominate the spectrum deficiency due to abrupt development in wireless systems networks. In cognitive radio networks, acoustic, visual, speech, and natural language text domains supply cues to the automatic identification and detection of stereotypical situations that enables the radio nodes to choose from among radio bands and modes more intelligently and also enables cognitive wireless networks to provide higher QoI within technical and social limitations, made more cost-efficient by embedded and distributed computational intelligence. Spectrum is allotted dynamically and this way it increases the spectrum usage. The users that do not have a license can transmit in the unoccupied spectrum already allocated to users having licenses, with a minimum level of interference. It senses the spectrum to find the vacant spectrum and selects the best spectrum, which meets the required quality of services (QoS) of the unlicensed users. The users with no license leave the spectrum when the licensed users return.

The document substantiates each stage of the evolution of architecture by describing the important aspects and features developed at each stage. Initially, the idea of architecture is described in section III, which includes architectures prototypes for dynamic spectrum and embedded entities. It then explains the apparent lack of a comprehensive meta-level architecture for distributed heterogeneous networks and their related meta-level superstructures, including spectrum auctions and regulatory rule-making. After which come the section IV, which constitutes the changes in use case that drive wireless architecture, and tells how the historically important struggling for ubiquity and high data rate is starting to give way to evolved value propositions in which a suitable high quality of service (QoS) is just the initial point for the quality of information. In part V the potential for more integration of various discipline information sources like human language technology and video surveillance in future cognitive radio architectures is developed. In order to lead this evolution, quality of information is characterized along with its many aspects in section VI, and lastly, in section VII a review of opportunities and challenges before the conclusion of section VIII is mentioned.

The above discussion shows that cognitive radio is being used to overcome the issue of spectrum usage while understanding the role of software defined radio. Further clarification will be made while discussing the understanding evolution of architecture. The lecture delivered is quite similar to this topic. Various details of cognitive radio and SDR are mentioned while in this article, the technical depth of architectures and their evolution is explained. Architectures like dynamic spectrum access (DSA), Haykin Dynamic spectrum (HDS), Ideal CRA (iCRA), and networking and CRA are mentioned. DSA includes the phenomena of enhancing the efficiency of the spectrum by adjusting the radio resources in real-time, which is done by sensing and probing the local spectrum and automatic establishing local wireless connections for networks and cognitive nodes. HDS architecture is integrated with some manipulation in the protocol stacks. It stresses the requirement for cognitive radio that should be informed of various radio environment occupants by checking the radio scene to restrain from interference and by providing channel state information to increase the transmission. Ideally, cognitive radio architecture should be self-aware and user aware. Machine learning has become an ideal cognitive architecture. In the last, the networking and CRA evolution is much needed, which is not covered by the previous ones. Possibilities of mixing of ad-hoc and wireless networks with self-awareness and higher spectrum efficiency should be brought.

According to the author, the motivation for evolution for commercially suitable sentient spaces needs a short review of computer vision and human language technologies. The aim is to find out significant aspects of these domains for cognitive radios to have interaction with users, peer radios, and external sensory perception networks which can be a cognitive video surveillance network, containing context-aware voice commands, speaker identification by voice biometrics, and keyword extraction from e-mail to find stereotypical situations for proactive wireless services synthesis. With a number of APIs for video analytics, cognitive vision, speech recognition, and text analytics, individual cognitive radios and CWNs may evolve towards the organization of machine perception. For QoS and QoI, a number of factors like data rate, timing, bitstreams, addressing, precision, accuracy, validity, and details, etc. are taken into consideration and there are very strict boundaries for these aspects. However, the document presents the role of SDR and CRA, along with computer vision and machine learning that can definitely enhance the current quality of designs.

Cognitive radio architecture evolution comes up with various challenges and opportunities. For instance, various spectrum measurements described in the literature do not fully assure the possibility of spectrum sharing. Measurements that display 5% in use spectrum many times do not consider for GPS and other navigation helps that cannot be identified by spectrum scanning; however, they need cross-correlation receivers. Other values do not provide the duty cycles of the radar bands that have a pulsed radar which listens for most of its duty cycle, making 0.1% to spectrum containing but 100% to surveillance of airports. That is why the pulsed radar spectrum may not be shareable in a useful way; however, radar bands are frequently included in the spectrum scan data. Space communications normally need a high gain receiving antennas, and the signals from the spacecraft are not detected in the spectrum scans either.

It can be concluded from the paper that the efficient use of spectrum to do wireless communication and set up the networks, SDR and cognitive radio are to be implemented and have immense useful benefits.

Software-defined radio in actual has put huge demands for analog devices to have access to spectrum in increasingly larger fragments. The technologies, networks, products, and related systems are increasing in structural and design complexity to meet high expectations. Cognitive radio architecture (CRA) gives an evolving series of frameworks for development, research, and device deployment. Architectures will evolve more QoI for a lower cost using interdisciplinary information.