We did analysis on the various factors, we believed child development theories while conducting the surveys, and 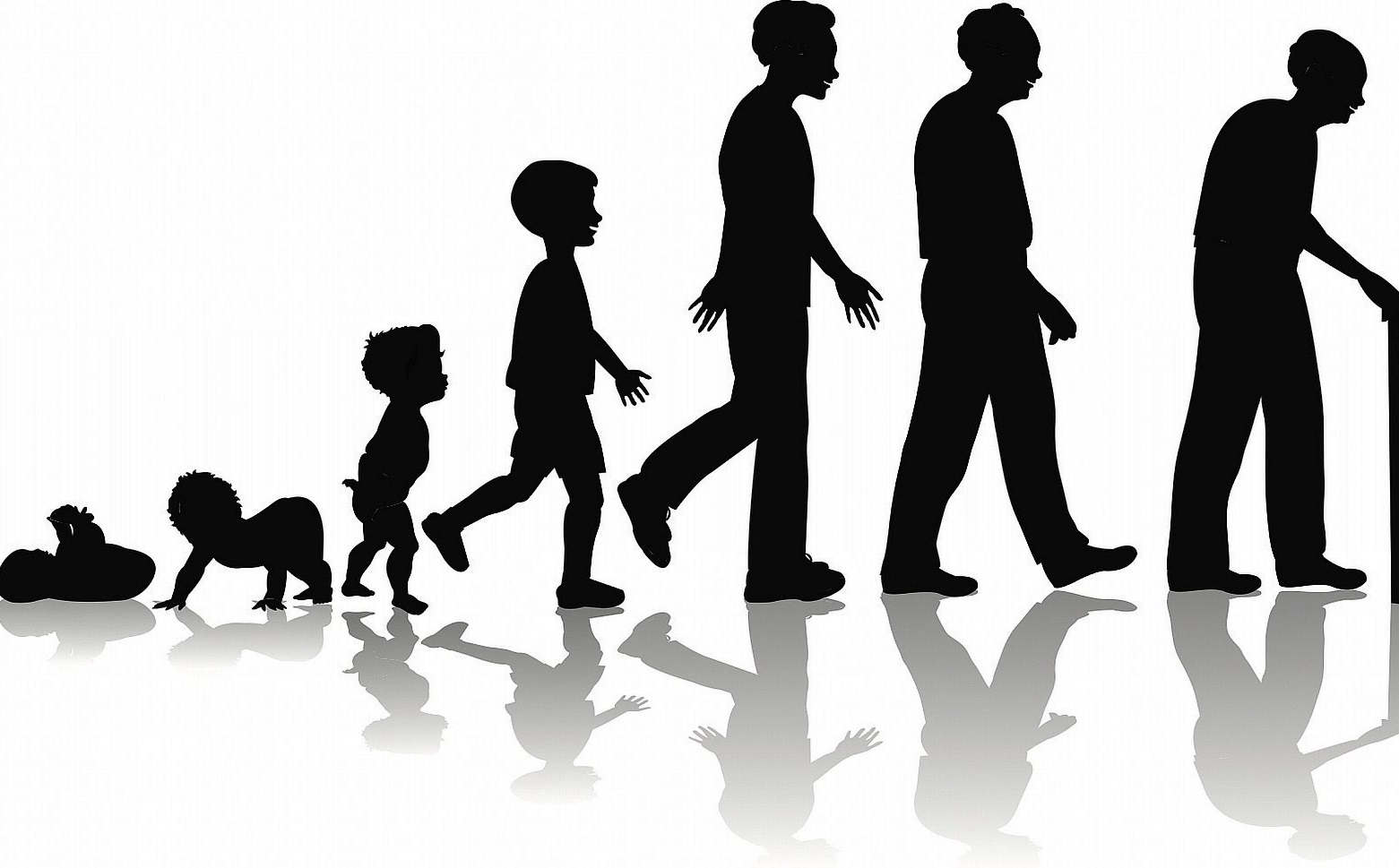 however we have to the schools, daycare centers, where children were observed by the different games. Child and development could be important parts of teaching the children; children are not alike, there are physical difference, emotional, social, cognitive, growth pattern difference, even two identical twins and are not alike. Parent and teacher need to respond to the children according to how they behave in the environment. There is a need to guide the children, based on different age group the knowledge can be given to the children. However, for the healthy brain development, there is need to consider the theories so that the theories can be helpful for the understanding of the child of the child environment and relationships.

While, doing the surveys, and while we play with the child, we also considered so many theories, so we can judge about the situations that how children are performing, and how much abilities they have. We observe the children and the caretaker or teachers behaviors with them and that how they awareness or concepts are given to the children. As the Erik Erikson theory about the child development states that children may experience the psychological crises, as they grow, however, everyone face the problem, in overcoming the emotional hurdles, the hurdles can also affect the personal development of the child.

Moreover, the eight stages linked to the psychological and environmental factors based on the Freud’s ideas, that there can be the more influence of the environmental factors, the eight stages include the trust v. mistrust, autonomy v. doubt, and integrity v. despite, generatively v. isolation, institutive v. guilt, industry v. inferiority, identity v. confusion. Based on the factors our analysis on the student behavior were discussed, as the student who was not suffering from the emotional hurdles, gave their toys to other, while others were snatching and can suffer from the stage guilt.

The Development has the different stages, adult may influence child to do something, but the children have their own thinking, he considered that the children are active and motivational learners, according to him children consider their own meanings of the things, through the interaction with the environment, they believe on own perceptions, and relate feelings they have. However, it is may be referred to the cognitive constructivism, cognitive development may have the four stages. The stages are Preoperational, Sensorimotor, Concrete operations, and Formal operations.

He believed on the learning that learning is a social process; there is the social constructivism, which is related to the child growth, he said that language and self-talk can relate to the learning, as these things can play important roles, in the learning processes. Moreover, there is a zone of proximal development, where the children can learn from the peer interaction, scaffolding, and the apprenticeship etc.

He connected the child growth with the moral development, the proposed, three levels of the moral reasoning, the levels are, pre-conventional behaviors based on the punishment and rewards, convention has the rules of the society and the post-conventional, the children may follow the universal morals.

We visited the schools of our town, where we know that child training are being focused; most of them were daycare centers, where the learning and training are given to the children below age 5. Different institutions were following the different strategies, based on the ages of the children.

As we visited two types of institutions the schools and the daycares, in the institutions, we have observed the children age range from 5years to 10 years, however, in the day care centers, the ages were below 5 years.

The theories were being focused on the institutions, especially in the schools, the children development were the major goals. However, the intuitions considered the theories of the child development, discussed earlier. As in the day care center, there were the children of small age, so the games like hiding the face of caretaker, or hidings object under the towel so that children finds it. These types of games were played, to know about the learning and reacting abilities of the children. However, in the schools there were students, and there were the operational stages, as the students of age 7, were in the class, and teachers were guiding them about the operations, as the water if put in a large small glass, have the same quantity if put in the thin and long glass. Different operational learning was there, the schools have the resources for the children, as the mountains, trees were there, and the students have to find the ways for the deer, so it can cross the water stream. Students by their own selves did the experiments, which could give them great learning opportunities. There were also the operational stages from the 11 years to onwards, the games including cards etc.

The experiments were there, students were learning from the operational stages, however, it is being observed that the games were really effective, as many of the students able to perform the activities in a good way, it means that there are learnings. The schools have considered the good ways to perform the activities. Schools are well aware of the theory and are focused on them, but the teachers should give the attention to the student individually, so that learning could be, teach. However, in the day care centers, the attentions are also given to the adolescent, through a focus on the different activities example, like hiding and seek, could be effective in learning.

There are the social norms, their schools are also focused on them, as the schools in our society, are telling the students to respect elders, all the norms are taught to the students, however, practical works are also there. Teachers are schools are well aware of the students’ abilities and capabilities now, this is the reason that the learning process is also focused on the technology, through the iPads the teaching process are being focused, so that student in young age, able to practice technology and become aware of the things, there in the society. It is being analyzed that schools and day care centers are successful in concentrating in the children, from different backgrounds.

The schools need to have the deeper understanding of the child development; the frameworks should be there so that the teachers stay focused on the student in an appropriate way. However, they need to understand about the skills set, so that the results on individual growth could be known.