The demand of a good or service can be defined as the quantity that consumers are ready to buy at a given price.

In general, there exists an inverse relationship between the demand of a product and its price. This phenomenon is explained by the law of demand which states that, ceteris paribus, quantity demanded of a commodity falls with a rise in price and rises with a fall in price. 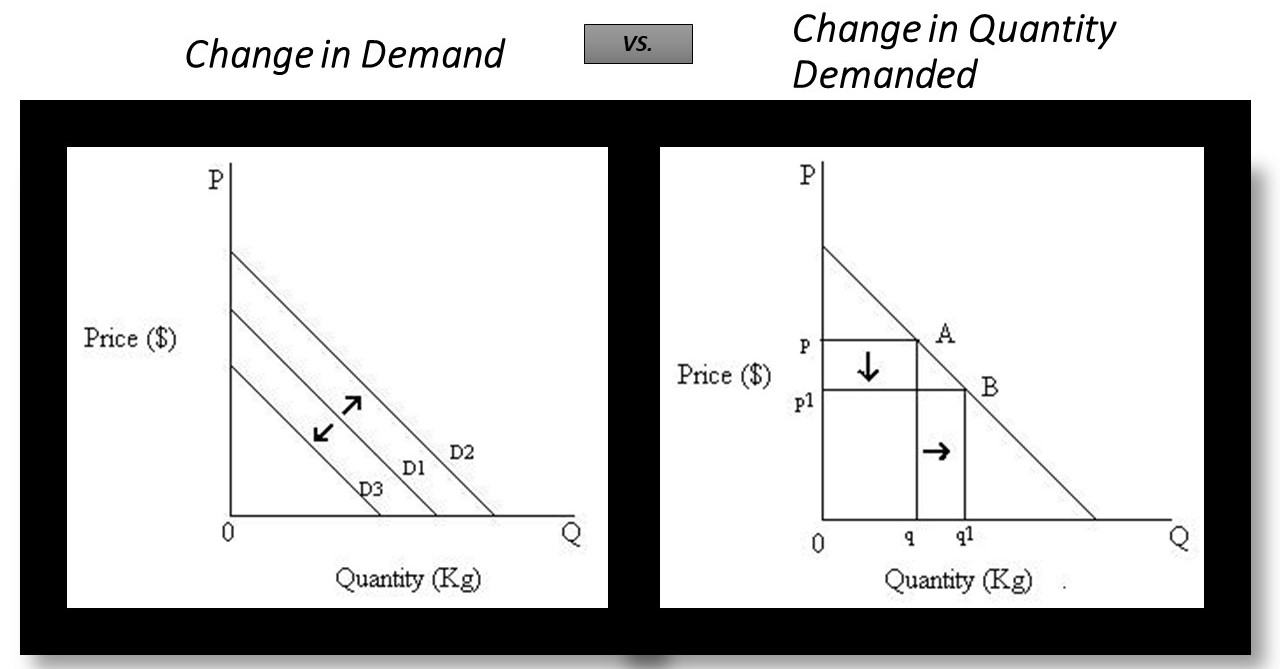 However, in the real world, the demand of a commodity is dependent not only on its price, but also on non price factors like income of the consumers, taste and preference of consumers, prices of related products, future expectations of price change, number of buyers etc.

A ‘fall’ or ‘increase’ in quantity demanded due to the change in price is also termed as ‘contraction’ or ‘extension’ of demand. 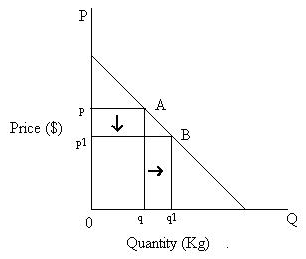 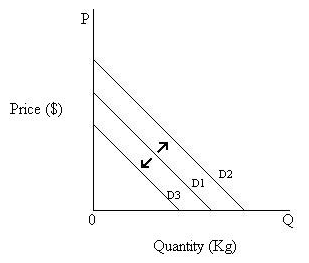 There are numerous non-price determinants of demand that lead to a change in demand. Some of these are discussed below: