1) Reflect on who you are based on your race, ethnicity, gender, or sexuality

African American is the ethnic group of Americans I belong to. They are generally either descendants of enslaved black people or immigrants with total or partial African backgrounds. African Americans are also referred to as Black Americans or even Afro-Americans. I have been living in this country with growing racial, ethnic, and cultural diversity for almost all my life, thus can share different occurrences and experiences I had in my life with you all. Although we people constitute the second-largest racial group of America, we still face numerous challenges when it comes to education, healthcare, and medical facilities, job opportunities, or even building a proper family structure. None of these issues can be labeled as elitism as they all are basic human needs, and the fact that some people are deprived of these rights just because of the color of their skin, their gender, or even their sexuality is extremely disquieting. Being a common African American man, I think of it as my solemn right and responsibility to address these issues as I encounter many people with such levels of ignorance on a daily basis that it leaves me bewildered.

2) Do you think about the privileges and/or challenges that you might face in society simply because of your identity? If so, what are they?

The under-representation of African Americans in various sectors has been a fundamental problem for a really long period now. Therefore, I can safely say that the number of challenges is certainly greater than privileges. I cannot see a bright future for young Black Americans as the educational system in this country is not safe and promising for them. There has been a rapid increase in high school dropout in recent years, and that is because of bullying at school. As disturbing as it sounds, young Black Americans are often the victims of bullying at high school, mainly because of their race. Such incidents cause a great deal of psychological distress among these young students that forces them to leave their education eventually. As a result, these people lead a life of uncertainty that holds little or no chance of a better tomorrow. 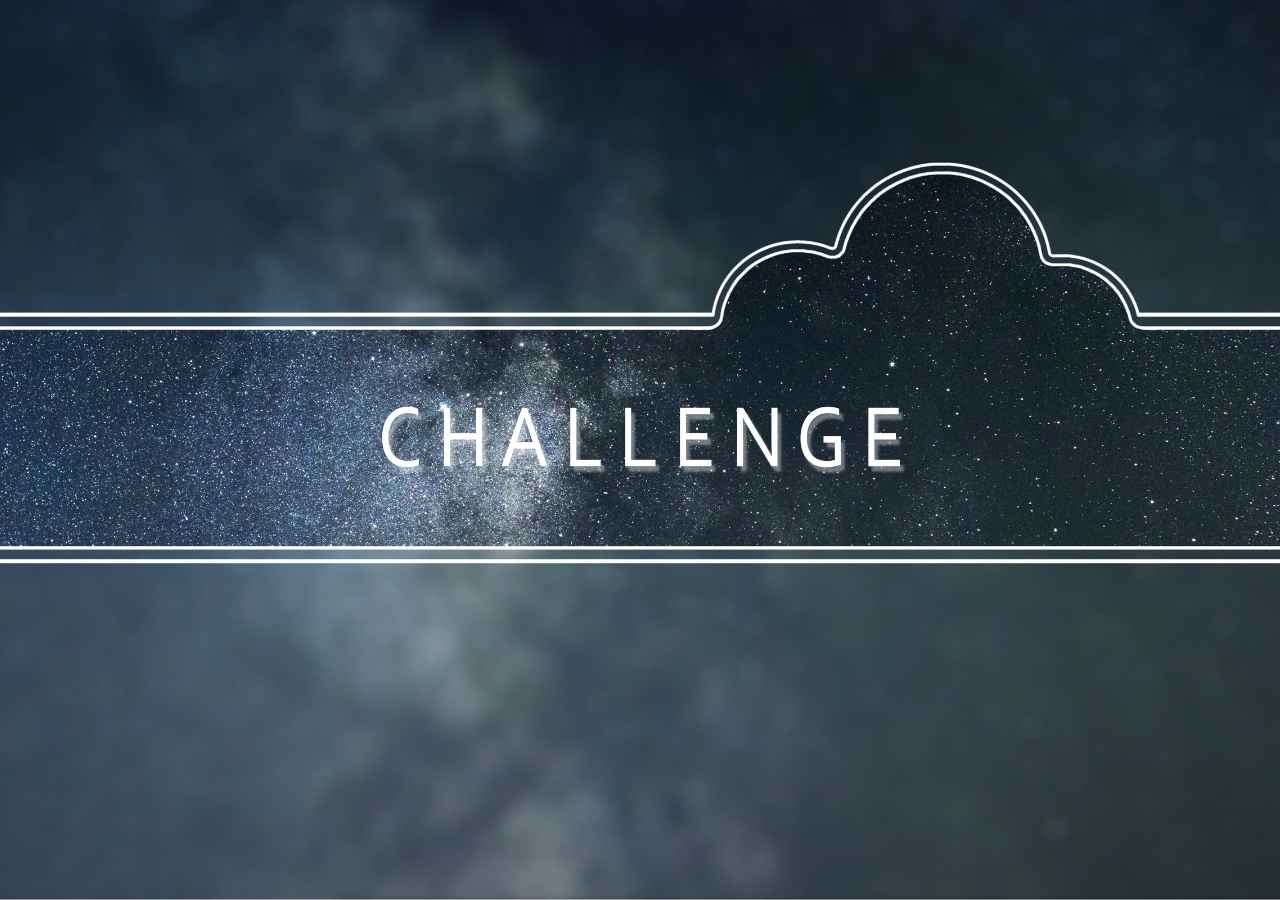 Lack of education then becomes one of the reasons that Black Men have fewer job opportunities than White People. The outright discrimination faced by African Americans while finding quality or even entry-level jobs is yet another reason why they end up having lower-paid jobs or even unemployment. African Americans go through repeated violent oppression when they try to raise their voice against White People having higher employment rates and well-paying jobs than Black Men even when they are academically deserving of the position.

The difference in employment opportunities for both ethnic groups results in a major financial gap between them and thus creates a social-divide. In this day and age, money is essential to fulfilling our basic human needs. It guarantees us our bright future and a better tomorrow. People need money to get their kids in good colleges and even for something as significant as healthcare. This financial gap and social-divide infuriate African Americans when they are left out in a country of countless opportunities. They are therefore forced to express their frustration when White People and their kids are prioritized over them in schools, colleges, police stations, and hospitals. African Americans get killed or incarcerated just for raising their voices against this injustice. They are still being killed, imprisoned, and neglected more than any other group all over America. A study carried out in Washington in 2011 showed that more black men compared to white men report having a close friend or relative who was either murdered, wrongfully arrested, or was the victim of violence. These facts, therefore, prove that racism is the most salient and resilient obstacle that African Americans face.

Despite all the hurdles they face in their lives, African Americans are ignorant of the origin of these seemingly never-ending problems due to a lack of awareness on these matters. I am deeply saddened to acknowledge that it is often Black People who mistreat and behave in uncivilized ways with people of ancestry as theirs and not always White People. The mistreatment of White Americans towards African Americans has created a sort of victim mentality among them that they are not willing to free themselves from this invisible slavery. Yes, racial discrimination is modern slavery for a modern generation. As a result, African Americans have shackles on their minds and have become self-destructive.

3) What life experiences have propelled you in the understanding of these issue(s)?

As a black man who has been living in America all his life, I think speaking of my own life experiences is important while addressing these issues of racial discrimination. I realize that there are hundreds and thousands of people other than me who have been stung by discrimination in ways far worse than I have. I believe that I stand in between the most privileged ones and the most challenging ones. I became an object of discrimination at a very early age, and I remember that throughout high school, it was made more than clear to me that I was different according to White Americans’ standards. The color of my skin, my dressing sense, my way of speaking, and even my hairstyle was always worthy of humiliation. The way I was pointed out by fellow young white boys, I realized that no amount of assimilation could protect me from racism in America. There were several occasions when I was accused of stealing things from stores by the salesmen just because of my appearance. I witnessed my best friend, who is an African American as well, being treated strictly by teachers for absolutely no reason when white boys would get out of trouble easily. I will admit that in the beginning, I was easily outraged by these things and the comments people usually made on my looks, but my way of responding to them changed over time. However, I realized that this prejudice and unfair treatment of humans towards one another causes a great deal of distress, pain, and suffering.

4) Does your family ever talk about these issue(s)? In what ways?

Living in the same country, my family had similar challenges and sometimes even worse because of their identity throughout their lives. Because of their experiences, my parents always tried to prepare me mentally for encounters with racism, as it is something that must happen to all African Americans. It is because of my parents that I am able to name this unnecessary and absolutely unwanted ill-treatment, and dealing with it was only possible after understanding it. Parents should absolutely talk to their kids about these issues, and they should teach them not to hate themselves or see themselves as plague-ridden just because of the way people treat them.  In fact, we should make a platform for all ethnic minorities to report the problems they face and to raise their voices against racial discrimination.

Initially, it was pretty hard to say it out loud that other people are prioritized over me and treated better than me just because they have a lighter skin complexion. As I grew through these issues, I realized that there is nothing wrong with me, and the problem is in people’s minds who treat African Americans as if they are plague-ridden. We are humans, and we deserve to live in an open and free society with confidence. All we ask for is to be respected as humans. It is important that we address these issues and talk to our friends about them so that they, too, can report the issues they are facing because of racism, so they are able to stand against violent encounters with racist people. Not just African Americans, all ethnic minorities deserve to have a voice of their own and basic human rights. Once we are educated about these issues, only then will we be able to struggle for humanity and justice and bring about a positive change. With the help of modern technology, particularly through the website and social media, we are able to aware more people about racial discrimination, and the violence people suffer as a result. A positive change can be observed as millions of people worldwide are standing up for black lives, and that includes white Americans as well. The fact that many people feel for African Americans and realize that they don’t deserve to be thrown in ghettos like animals gives hope for a bright future and better tomorrow for young black people. Despite this positive change in people from all over the world, we are still a long way from eradicating these issues completely, which leaves me with a question that will we ever be able to eliminate racial discrimination completely, not just from America but from the entire world?