Cause and Effect Essay Example

The Effect Deployment has on Families and Military Members 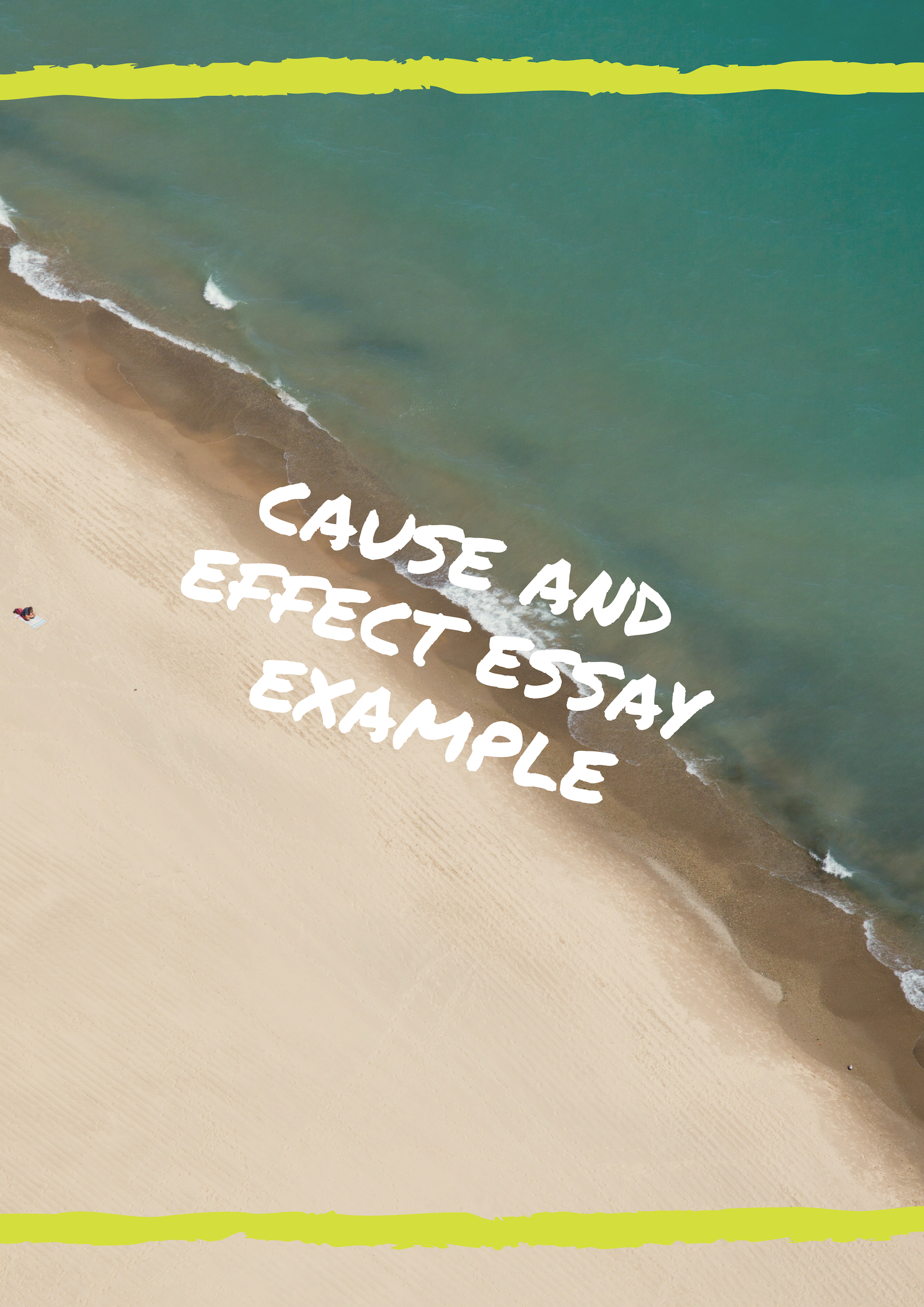 Cause and effect essay are often concerned with why things happen, which is the cause and what happens as a result which is referred to as the effect. Before the effect of military deployment, there must be a reason for their deployment that lead to the effect happening. What are some of the reasons that can lead to the deployment of the military? To begin with, military can be deployed in another country for a peace keeping mission. The deployment can take 90 days, 15 months and even 3 years depending on how and when the mission will be completed, there are some cases where deployment can be extended more than the prescribed duration, and some deployment can sometimes be recalled before the set duration is over (Merion, 2010). A good example was the deployment of the US army to Afghanistan. Apart from peace keeping missions, the second reason for the deployment of the military members might be basically to eradicate a world threat especially to hunt down a world terrorist who is based in another country. Such deployment is usually dangerous because the terrorist hunted is usually harmed with soldiers and usually they have lots of resources. Example such deployment occurred in president Barack Obama’s era where the U.S military and air force were deployed in Iraq to capture by then the world terrorist Osama Bin Laden and they were successful in killing him. All the discussed above is our (cause), let’s take a look what is the effect of this deployment to families and military members.

Family members faces several problems before, during and after the deployment of their own, the problems usually starts when the deployment news is brought home to the family members, the family members ranging from wife, children and parents experience short periods of emotions such as fear and anger trying to come into terms with the deployment news. Duration of detachment and withdrawal is experienced by the family members usually when the time for departure is dawning, this happens to prepare them for the person being physically gone. Family members often experiences a range of feelings including; loneliness and sadness, fear and panic, more family duties and responsibilities, lack of love and other marital rights and finally others might find difficulties in dealing with problems in their own (Riggs, 2014). All these feelings and experiences can lead to one major effect of military deployment on the married couple which is the divorce. This is common especially to partners who are deployed for a long duration of time, the partner will lack love and maybe responsibilities will be more that he / she can’t handle alone and will feel that divorce is the only solution. Sometimes a married partner can easily deal with the deployment of the other partner and not the children; frequent movement of a parent from the deployment especially the father exposes a child to challenges such as lack of fatherly care. Reaction to a parent deployment varies from child to child depending on age, maturity and any form of mental disorder the child might have. The parent left at home undergoes through stress that affects his / her concentration in raising the children, the parent’s stress may increase the child’s distress level because most of the time he / she will see the mother or the father is unhappy and this kind of stress will automatically be adopted by the child and this is common among the young children. Distress and deployment can affect the child’s education, even if the parent can cope with deployment issue, for the children it takes quite some time.

Military members are also greatly affected by the deployment; some of the soldiers might experience mental health problems, soldiers with mental health shows symptoms like anxiety and depression. After war, some soldiers undergo post-traumatic stress, some experience lack of sleep due to memories of war and the banging sounds from the battle field which is usually still on their head (MacDermind, 2014). Returning back home after a long period of the deployment means things at home might have changed, some service men complain of their children fearing them and their wives more angry with them because of the experiences they went through while the partner was away. It takes time for a serviceman from the deployment to fit within the normal society.