The whole food market is the largest supermarket chain in the United States that deals with products free from hydrogenated fats and artificial colors, flavors, and preservatives. It has its headquarters at Austin, Texas, and popularly deals with organic selections. For the last few decades, Whole Food Market has grown rapidly acquiring other natural food chains such as Wellspring Grocery, Bread and Circus, and other chains. It has more than 1000 food stores which have enabled it to improve its sales turnover. Although the whole food market seems to flourish and making a good profit, it is faced with many challenges. The whole foods market practices capitalism in its operations. Capitalism is a common issue in most business operations and affects most multinational organizations in the United States.  Capitalism can be defined as an economic system in which private organizations or individuals own capital goods. Rather than the planned economy, the supply and demand in the general market offer the basis for the production of goods and services. Capitalism comes in when the means of production and distribution of the products are privately owned. In other words, the United States is a capitalist nation because the price and production of products are dictated by the corporations in competition together and the government is not involved in any of the same.

Generally, through capitalism and business, humanity has been uplifted. Although some organizations do business selfishly, where they focus on the profit, without bothering about the well-being of consumers and employees, the whole food market carries its operations ethically. Capitalism adds economic freedom which in turn triggers economic prosperity. The co-founder of the whole food market, John Mackey, feels that entrepreneurs should focus on the higher purpose of the business other than making money. He argues that business to first consider the value they are handing to the society rather than creating value to the shareholders alone. Business is a large value creator not only to the investors but everyone who trades on it. There are so many people who benefit from the business such as employees, customers, suppliers, and others. Customers benefit from the products and services the business provides while the employees benefit from their jobs. 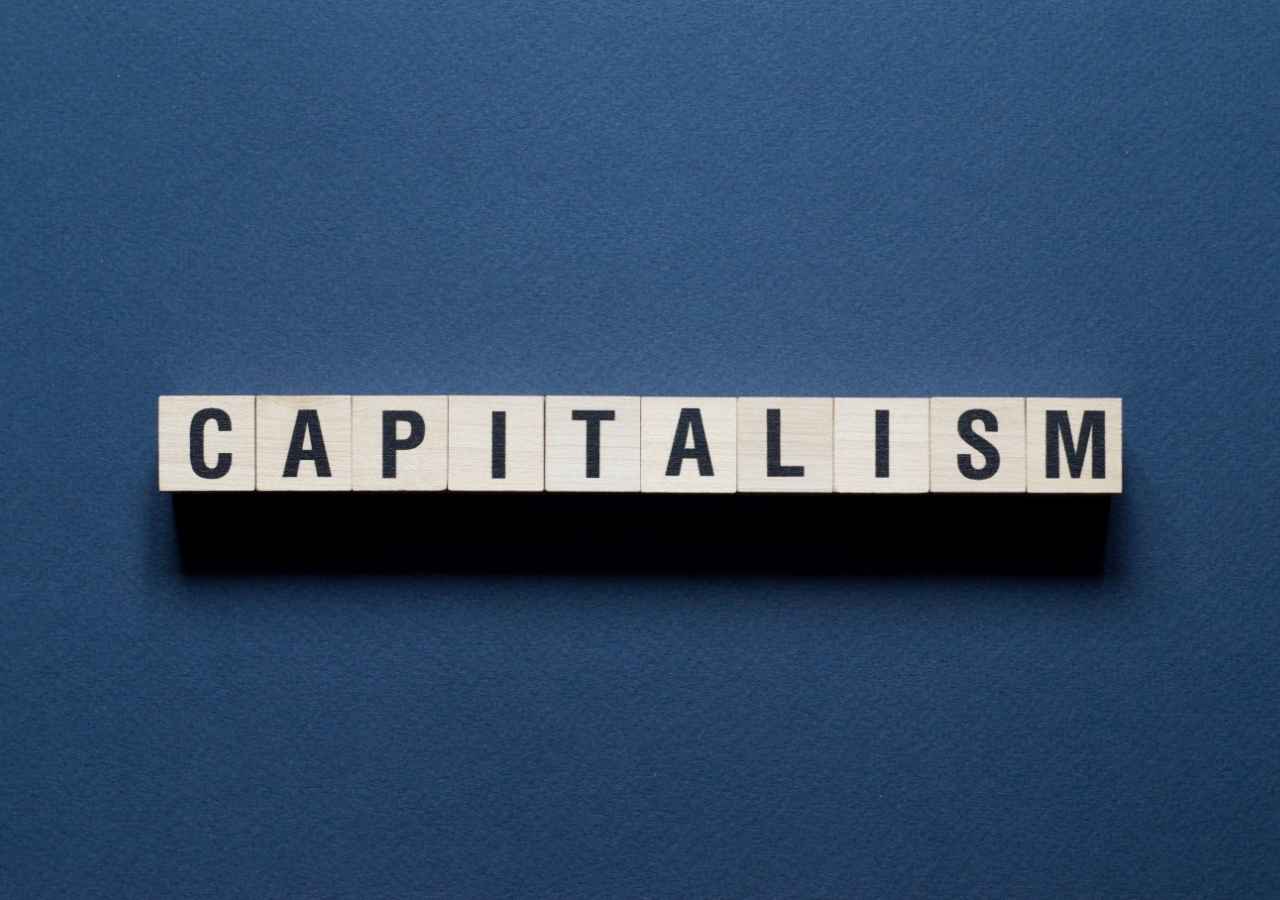 Capitalism is practiced in the whole food market. For the last few years, the corporation decided that organic food did not go far in the market. The sad truth was, the largest product sold by the chain was organic, amounting to 30000 items on its shelves. Based on the John Mackey view, organic had grown stale. Therefore, it was the responsibility of the company to reduce the production and distribution of organic products. It prohibited the use of synthetic fertilizers and pesticides and improved their practices in production. Although once the farmers have been certified as the organic farmers they have little incentives to improve their practices, the CEO of the whole foods market took the leadership role of ensuring they improve their organic products. This was capitalization of the market since the competitors had to follow the strategy in order to gain market reputation. Through the capitalism of whole food markets, humanity was fundamentally addressed. Due to the Wholefoods market emphasizes on organic food, healthy living, quality, customer satisfaction, it has been consistently ranked as on the world’s most ethical company. Also, the company seeks to protect the community through which it does its business

In conclusion,  the CEO of the whole foods market is a strong believer in capitalism. For the last few decades, he has led the natural and organic grocer of almost 15 billion with more than 500 stores. He is focused on helping buyers satisfy their lifestyle needs with quality natural and organic lifestyles. Through the whole food Market Company, a conscious way of doing business is developed in the United States, where it forces its competitors to start doing business ethically as it does. Lastly, capitalism is when seen in the Wholefood market as it focuses on the health and wellbeing of the customers and employees and made other businesses implement that practice.