Negotiation in the United Arab Emirates

I would like to tell you about the formal negotiation that one could do in UAE for the success in the business process, however, the main purpose of the negotiation is to gather the information for the creative solutions. To meet the challenges in the international market, one needs to have the negotiation skill. Consequently, in order to do businesses in UAE, there is the need to stay in calm, should act according to Arabs because they are the royal people. In UAE, there is the need of the persuasive tactics so that the international negotiations could be successful, as there are businesses by different countries so it is necessary to keep pace with the people of the different countries.

In the United Arab Emirates the main thing you need to keep in mind while negotiating is respect, loyalty, they gave the priorities to the humble negotiation. One should not be critical in negotiations because it can cause offense the people mood, thus, there are the needs to follow the traditional values and to make the precedence over decision-making. They prefer to do the business dealings in the oral communication, as they do not focus much on the written communication. 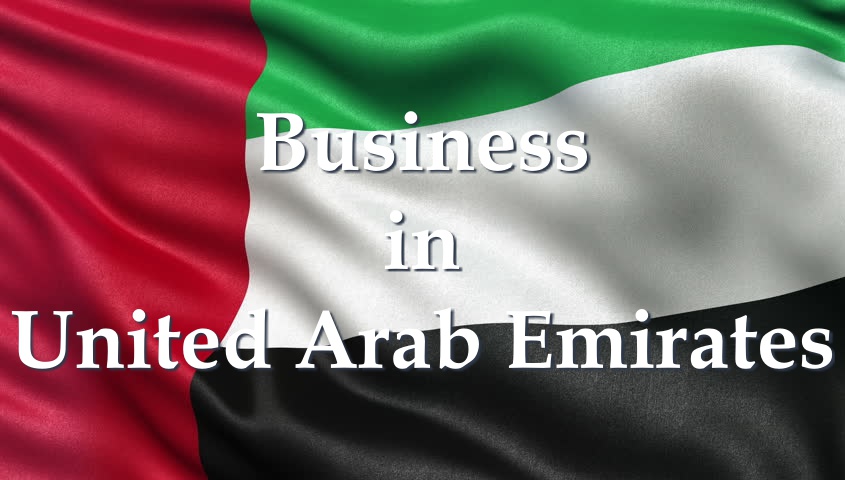 One needs to do dealing with royalty and need to agree with the Arabs because they do not like people to disagree with them, one should be soft-pedaled. Arabs like to conduct the business face-to-face practices so that there could be better understating; thus, they used the phrase InshAllah most commonly because they leave everything to the will of God. Moreover, in order to get the advantages in the UAE market one need to negotiate strongly and in the proper way (Rudd & Lawson, 2007).

Cultural Stereotypes can be Dangerous