Dell was continued to grow and was earning good profit before 2005, in 2000 dell maintained it top market share. However, in recent years many competitors had take advantages of Dell strategies, and make their strategies so they could get more customers then dell. Customers of Dell were not satisfied from the products as competitor’s products were better in technology and advancement. In 2005/2006 the financial performances of Dell was very unsatisfactory.

In 2005, Dell has announced some results, which resulted in disappointments; the reason of the disappointments was Dell competitor; the competitors make their strategies stronger so they can get advantages and to increase their profitability. The competitors were HP and Gateway; they make the strategies and sell their products at efficient prices, in thousands of retail stores. The reason may be ineffective planning or strategies by the chairperson Kevin Rollins, who took the position in 2004. The strategies of the competitors affect the business repute of Dell; they lost their customers because customers preferred retail stores of competitors, due to fewer prices. 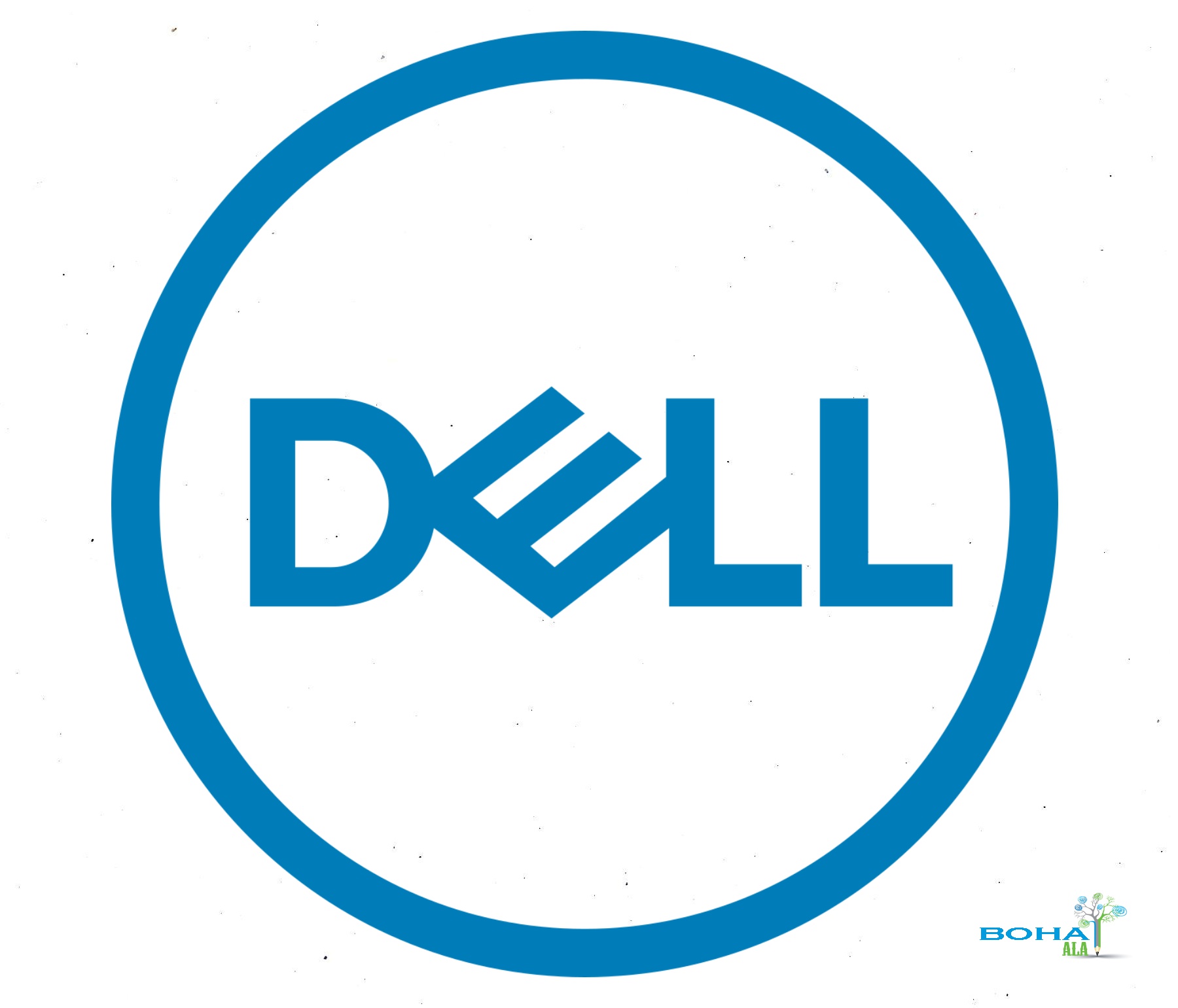 Dell expected to grow at, 8.4% in 2006 and 10% in 2007, however the business market was slowing down, and they did not get the results as they expected. As the competitors managed effective prices, and their services were good, dell lost its customer; the customers’ expectations were higher because, the reason was HP and Acer. HP was developing the competitors that were according to the customer’s needs, customers really impressed by the new companies, and shifted from the dell to other brands.

Cost effectiveness of different companies, resulted in the less revenue. The cost-cutting strategies of other companies forced Dell to estimate their revenue; which was expected only 5.9% in 2006 and 7.8% in 2008. The retail stores were growing, the fact estimated was “one-trick pony”, from which other companies grow their profit and successful in making customers, they uses the trick to defeat the Dell, as they want to make maximum customers from the market. The customer were demanding more innovative products, company had instability and there were bad signs of low revenue.

Dell has taken the step for the growth revenue because competitors were leading in the market, and was earning the profitability more than Dell, the ECO of Dell, Michael Dell, returned to his position to do changing in the strategies and model. Michael Dell was so worried, because the company reduced the cost, Dell want to make the contracts to increase its sales, the actions and planning take place to increase the revenue and reduces costs.

Dell wanted to recruit the new senior executives because they have experiences, they can help the company in making new plans, as they are familiar about the market, and they can do required operation. They can provide better services to the business, senior executives, could re-shape the organization, for the satisfaction of CEO, replacement was necessary.

The strategy was also made to introduce the notebook computers in eight colors’. This strategy can make Dell able to compete in the competition, because competitors were introducing more and more model of technologies and getting benefits of it. External aspects, needed to change, brand, color, technology are basis organizational cultures that can make sense of organization. New culture of organization may make them capable to evaluate that where they are lacking, what effective steps they can take to manage their brand name.

Dell wanted to supply it product to all big retailers like wall mart, so people could easily buy Dell items from there. There were designing the best sales model, as it will allow the buyers to make the custom-build, and purchase the computer from online services. On the other hand, the competitors of Dell like HP also selling their technology direct to the retailers, to get the profitability and good will in market. Dell worked on each aspect to make it reputation and good will again in the markets but competitors are very strong, Dell is still focused on making effective plans that can lead them towards success, they are also focusing on their supply chain approach.