The Situation That Led The Previous CEO to Resign:

In this paper as the situation of Boeing from last few years discussed which is not very impressive as the last chief executive officer (CEO), Mr. Condit did many mistakes in his time. The reason behind the loss in the Boeing Company and the loss of its goodwill is due to wrong decisions and unethical behavior as well as the inefficiency in the Managerial duties which all are committed by the last chief executive Mr. Condit, which resulted in his resigning. Moreover, When Mr. Condit took over in 1997 the Boeing company was fully relied on the sale of commercial airplanes and was much successful than the situation they are facing now. Investing in many places made this company an unsuccessful in the last few years. Daughter of Mr. Condit also committed the mistake which was obviously not in the favor of the Boeing Company and resulted in reducing its goodwill which is a great loss for the company.

When I will take charge of the chief executive officer, first of all, I will change all the environment of 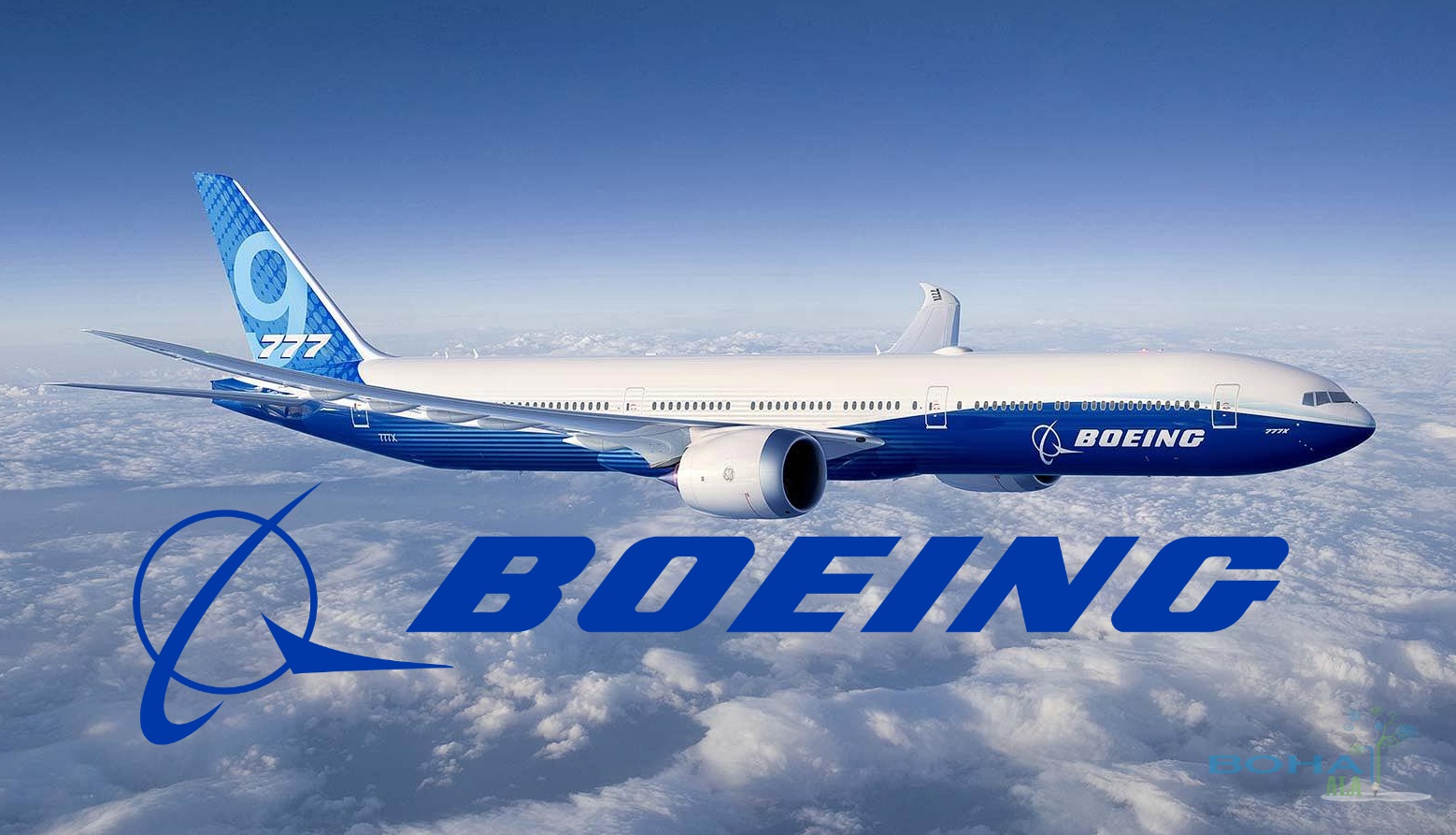 the Boeing Company and I will run this company with ethical behavior which will directly affect the goodwill of the Boeing Company positively. There will be the focus on the effective strategies including the measuring and celebrate the progress of the team so that there could be an identification of the team performance. Consequently, in this way, when the team comes to know that they are been evaluated, their performance can be enhanced. Thus, the focus will be given on the organizational relationship, so that the support could be given to employees, from my leadership, and from each other, effective leadership can make the team effective and the performance or effective leading can clarify the team that how to perform. I will try to use my all effort, skills, and knowledge regarding this situation and I will perform managerial duties efficiently. I would never hire any of my family members to the booking company I will prefer to hire new people to the company. As we can see that the Boeing Company was in profit before the last chief executive, the company was only dealing with single product, and they were involved in selling commercial airplanes for which this company was popular in the world. Therefore, I will prefer to invest in a single side rather than investing in new and different fields in which the company have no experience before. This is a thing that makes a company defaulter when they started investing in other fields instead of investing in the field in which they are the expert.

There can be various elements in leadership that can prove to be effective, in order to reach the future goals. However, as a leader I will focus on company environment, which needs to be competitive and supportive, where individuals can learn, the tasks need to be given in an efficient way, so that team could able to reach the goals easily.

I will try to launch Boeing 747x as soon as possible and focus on the technology efficiency and I will also try to improve manufacturing efficiency by collecting money from other fields and investing in this field. The reason behind investing in this field is that this company was expert in manufacturing and technology so I think we should focus on this field instead of going for some other new fields where we have no experience of investing and running. Moreover, I will introduce new policies in the Boeing where privacy will be the priority as we know that we lose $1 billion from Air force just because the news revealed in The Wall Street Journal that Boeing and Air force both are going to build a next generation rocket.

I will introduce a strict policy for privacy. If any of the employees found guilty in revealing any information about the Boeing Company. I will instantly make him or her redundant and the reason behind this strict policy decision is that the company must need the privacy of its all projects and any kind of information leakage can result in a great loss to not only the company but also to the whole nation and country. During performing this job as a chief executive officer of the Boeing company my focus will be only on manufacturing and introduce new technology into the company and I will motivate my employees to work harder to compete Airbus in manufacturing and introducing new technology in the field of Aircraft.  My policy would be very clear to everyone and the company will be in profit in near future.

The Boeing 777- A Financial Analysis of New Product Launch