Challenges in Approval of Biosimilars

EMA also decided that the methodology used by generic marketing authorisations is not clinically acceptable for biologics and that the guideline presents a different approach for biosimilars.

The overall goal of this method is to establish general principles that enable applicants for a development program that establishes comparability while ensuring that the previously proven safety and efficacy of the drug is conserved ( Murray, 2007). General requirements in UK (MHRA) have been structured with the application being able to contain information-demonstrating biosimilarity on data that is derived from analytical studies showing that the biological product is highly similar to the reference product (Association, 2011). Animal studies involving a toxicity assessment and a clinical study involving an immunogenicity assessment and pharmacokinetics or pharmacodynamics are required as they are sufficient to demonstrate safety, purity and strength under one or more acceptable conditions of use under which the reference substance is authorised. From the original development, there must also be demonstration of comparable quality (Patrawala, 2010). There are additional risks arising from biosimilars. Immunogenicity and switch-related problems are risks posed by biosimilars. These risks decrease the quality, effectiveness and safety of biosimilars in patients who use them.

Challenges in Approval of Biosimilars (EMA and FDA)

Capability to switch, immunogenicity, and traceability of batches are the challenges associated with the approval of biosimilars. Other challenges encountered by the managing bodies when approving the Biosimilars include extrapolation of indications, interchangeability and substitution. The European Medicines Agency has developed regulatory measures to address the development and approval of these biosimilars in order to overcome the aforementioned challenges. However, in one part of their products for patients, which has now followed the European approach, the goal-oriented strategies steered by the targets are portrayed. There is a need for transparent labelling of product information for biosimilars in order to offset this problem, so that patients and doctors can make an informed decision. 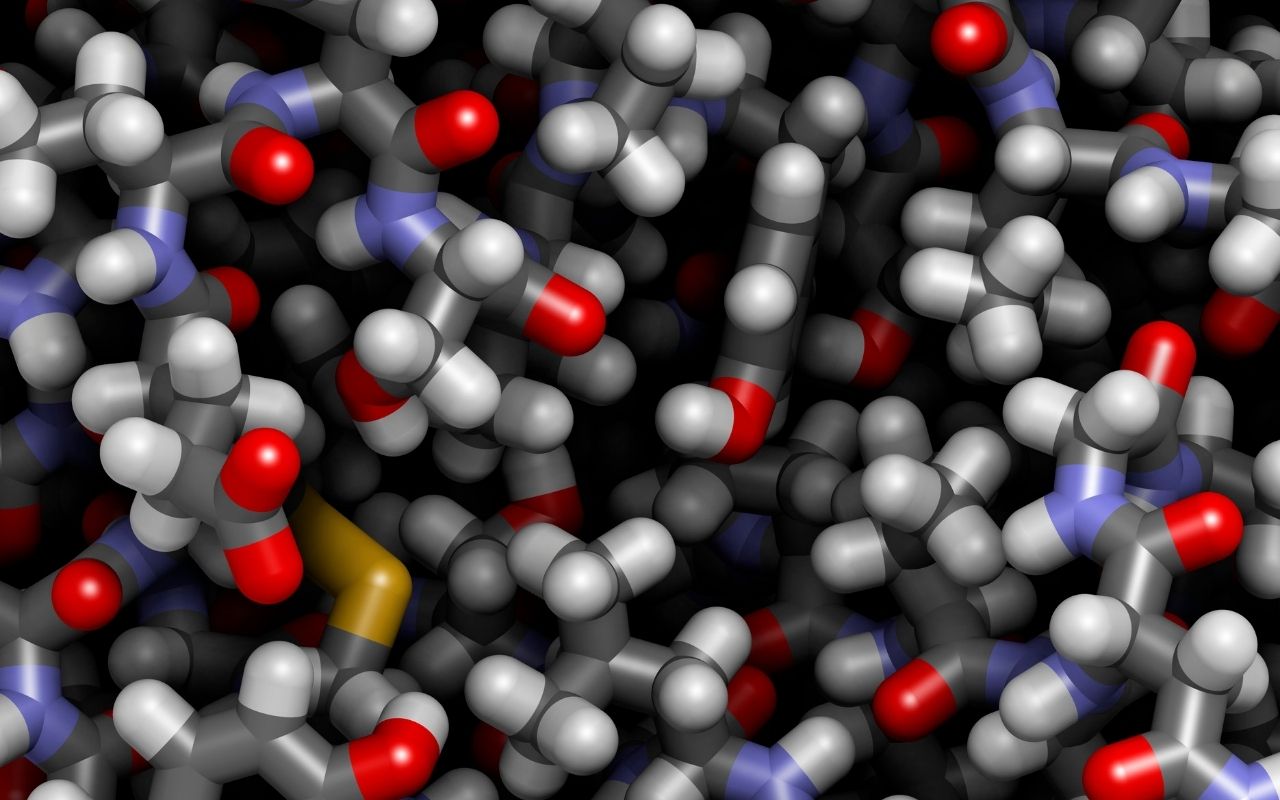 ABPI has a set of codes to ensure that companies devote considerable resources to compiling their activities. Both the industry and the company take any complaint that is made against the company as a serious matter. Sanctions are also used against a company that rules against the violation of the code (Abpi.org.uk, 2015). As a result, the company must ensure that all staff are well trained in accordance with the code and must have robust operating procedures in which all activities and materials are reviewed within the code to ensure compliance with the legal requirements and the code. In addition, the European Biopharmaceutical Enterprises stipulates that it is important to ensure that the terms of approval for biosimilars are clear so that the proposals for transparency can be drawn up specifically for the products. In addition, the labelling of biosimilars will be evaluated to identify ways to ensure more relevant clinical use and to generate confidence in such medicines. Detailed guidance on the labelling of biosimilars will be developed based on decisions made by the stakeholders when these aspects are considered.

Regulatory Approval of Biosimilars and Effect on Market

There have been no biosimilar product that have been approved through biological license application pathway in United States. FDA have been seen to be somehow vague on some aspects of regulatory approval (Nick, 2012). The approvals that have been seen to be vague are those such as indication of extrapolation and interchangeability. Factors that suggest penetration of biosimilars in the market are the price of its pharmaceuticals, the scale of its spending in healthcare and legislations that were enforced in 2014.

The pathway that is concerned in the regulation is contained in part of the law known as Biologics Price Competition and Innovation act (EMEA, 2005) as seen recently with Teva’s tbo-filgrastim. According to sales with indication, biosimilars have 55% to 65% of sale in their largest indications with some cases the share being 100% (Warren, 2013).

Changes in Market by Biosimilars

There are four factors that will lead to increased used of biosimilars. These include biosimilars acceptance in the United States, automatic substitution and interchangeability, sign extrapolation, and involvement in payor (Chow, 2013). Biosimilars can be developed from more advanced technology from the originator making it more efficient. The market of the original product will be affected since medicals will need the most efficient one for the patients (Murray, 2007).  FDA panel On 7 January totally decided that a drug made by Sandoz, the generics arm of Swiss pharmaceutical giant Novartis, should be accepted as a replacement for filgrastim also known as Neupogen which was being used as to boost immune by treatment of neutropenia which is caused by lack of some blood cells mostly in cancer patients (Barr and Reisner, 2013). Filgrastim was made by Amgen of Thousand Oaks located in California. The approval of the drug in May will much open marker for biosimilars in United States. It will prove efficiency of use in biosimilars hence other developed biosimilars will be able to pick faster (Barr and Reisner, 2013). Examples of biosimilars that have been approved in E.U include Epoetin, filgrastim and Somatropin. Approval of these biosimilars have increased penetration of biosimilars to the market. Penetration volumes of biosimilars have been slow but the drug will enable sales of large volumes of biosimilars. Approval will enable penetration as those of small molecular genetics. There will be adjustments in factors such as price of pharmaceuticals, scale of healthcare spending and new healthcare legislations.