Home > Projects/Reports > Best Medical Achievements that can Revolutionize the Humankind

Best Medical Achievements that can Revolutionize the Humankind

Human biology is the most complex phenomenon in this vast universe. Medical science is striving hard and working days and nights to solve its complications to treat different disorders and diseases. A recent pandemic has made us even more conscious about medical achievements and their effectiveness as we all want to have a vaccine ready for any upcoming pandemic attack. As recent years are the best years of technological advancements and at the same time, medical science is also taking advantage of these new inventions to solve their problems and complications. Following are some best medical achievements that can revolutionize the humankind;

Scientists and research institutes have been chattering about mind signal’s reading for a long time. Still, recently some of them have achieved some extraordinary milestones that can revolutionize the humankind. Many years ago, UPMC, University of Chicago, and the University of Pittsburgh initiated a collaborative research project whose sole purpose was to decode mind signals and translate them into electrical signals. They were trying to use those signals to move prostheses movements. In 2016, they achieved one of the most significant milestones of history and equipped a disabled man with a prosthetic arm that was able to be controlled by his mind. Later they got some more improvements, and now that man’s prostheses can send feelings and receive orders from his mind. 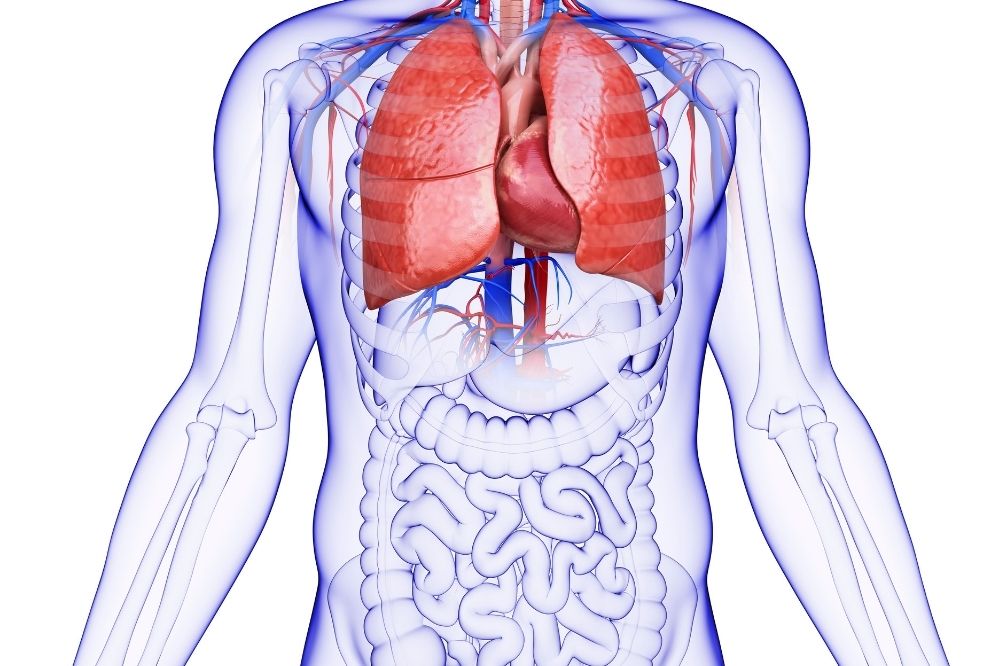 We all might have seen small particles inside our water pipes and on the seafloor that sometimes cause clogging in water pipes. Those lumps are particles of manganese oxide and join at damp places. For many years, this phenomenon remained a mystery for scientists, but after many years of Struggle, some succeeded in decoding it. Like most of the other scientific achievements, this was also an accident when a scientist left a jar soaked into a big pile of manganese oxide for many hours, and in the end, he found that jar rusted in black color. Later, he conducted multiple experiments to understand this phenomenon better and found out that these microparticles can eat metal particles. It might not be fascinating for you, but according to scientists, it can be a leading step to uncover the earth’s evolution.

Flu is the most common disease that is equally common all around the globe. Influenza might be common and seem unharming, but some deadliest variants can turn your life into misery, and ultimately you will have a painful death. Many governments have made it compulsory for their citizens to get vaccinated for flu to avoid those miserable conditions and to stop their spread. The problem with this flu is that after every few years, they mutate into a new object and become powerful enough to retaliate against previous vaccines, which means that vaccines get outdated. Recently medical science has made a more significant achievement by finding a way to develop universal vaccines that can kill all kinds of flu viruses.

Most of us know that DNA is the most important biological component inside our body that decides our genetics and all genetically related problems. Even there have been multiple types of research about genetic enhancements to recover untraversable injuries or grow new organs, but there isn’t any visible achievement so far. However, what most of us are not familiar with is that RNA is equally important as DNA. mRNAs are copies of original DNA that are created within each cell and cannot be damaged. Considering this undamageable mRNA phenomenon, scientists have conducted numerous research projects to use mRNA to develop new vaccines. To some extent, there have been some achievements, but satisfactory outcomes are still a bit far from reality.

Neurons are one of the most active and most important parts of our brain, and almost everyone knows that whenever we learn something new, a new neuron gets activated. People with Alzheimer’s have issues related to these neurons and tau proteins inside them. In a healthy brain, these tau proteins work perfectly, but a brain that is affected by Alzheimer’s experiences issues with those tau proteins. Medical science is striving hard to find a suitable cure and treatment for this disease, and in that regard, they have conducted multiple experiments. A well knows company NeuroEM Therapeutics has been working on a possible solution to Alzheimer’s, and in 2019 they achieved something unrealistic with satisfactory results. They developed and tested a special cap on an Alzheimer’s patient’s head. The cap sends electromagnetic signals that target infected cells and break them into healthy neurons. Although it is not perfectly working yet in the future, it can be a history-changing treatment.

A recently erupted and one of the deadliest Medusavirus has been discovered recently from Japan. According to researches and scientists, that virus originated from a hot spring. Medusa might feel a bit familiar as it was the name of an unrealistic and mythical monster that was famous for turning everyone into stone by just looking into the eyes. The reason for naming this virus as Medusavirus is that it works similarly as Medusa monster and turns everything into stone. Medusavirus infects its target’s cellular systems and damages it. Although it is deadly, scientists are trying to solve humankind’s mystery through this virus’s mechanism. According to them, it can be a potential answer to eukaryotic life.

Autism has been around us for a long time, but still, medical science hasn’t made significant improvements to trace its causes. As there is not confirm the cause of this disease, so there has been a big misunderstanding about Autism, and every scientist or doctor defines it in their own way. Even some theories have become myths and are needed to be resolved as soon as possible. No matter what theory you have heard about Autism, but one thing that we all know is that people with Autism are reluctant to make verbal and social communication. The great thing is that recently medical science has discovered a way to understand this disorder than can lead to finding a better solution.