7 Benefits and Advantages of Diversity

Organizations that embrace diversity management create an inclusive environment that enhances their reputation with job seekers. Typically, no one would like to work in an organization where his or her talents are not appreciated. Worse of all, know one would like in an environment that is rife with discrimination and where is considered a stranger. This means that organizations that prefer a homogeneous workforce, may discourage talented employees from minority groups from joining the company. In such an event, the organization is unable to realize its full potential. Moreover, the organization loses favor with minority groups and hence loose potential market for goods and services.

In John and Bezrukova’s view by hiring workers on the basis of race and gender results, an organization ends up with employees who are paid more wages, but who are not more productive (703). The relationship between diversity and productivity can also be examined using work teams. Work teams or groups are important in any organization. The benefits of work teams can be illustrated using the example of the Motorolla company. The company has adopted a team-based structure to solve organizational problems. These teams are also charged with the responsibility of coming with creative ideas. An important aspect of cross-functional teams in the Motorolla is that their membership is drawn from diverse groups. Social interaction in work teams leads to increased productivity as the members share diverse viewpoints and perspectives. Ultimately, an organization stands to benefit by forming diverse teams. 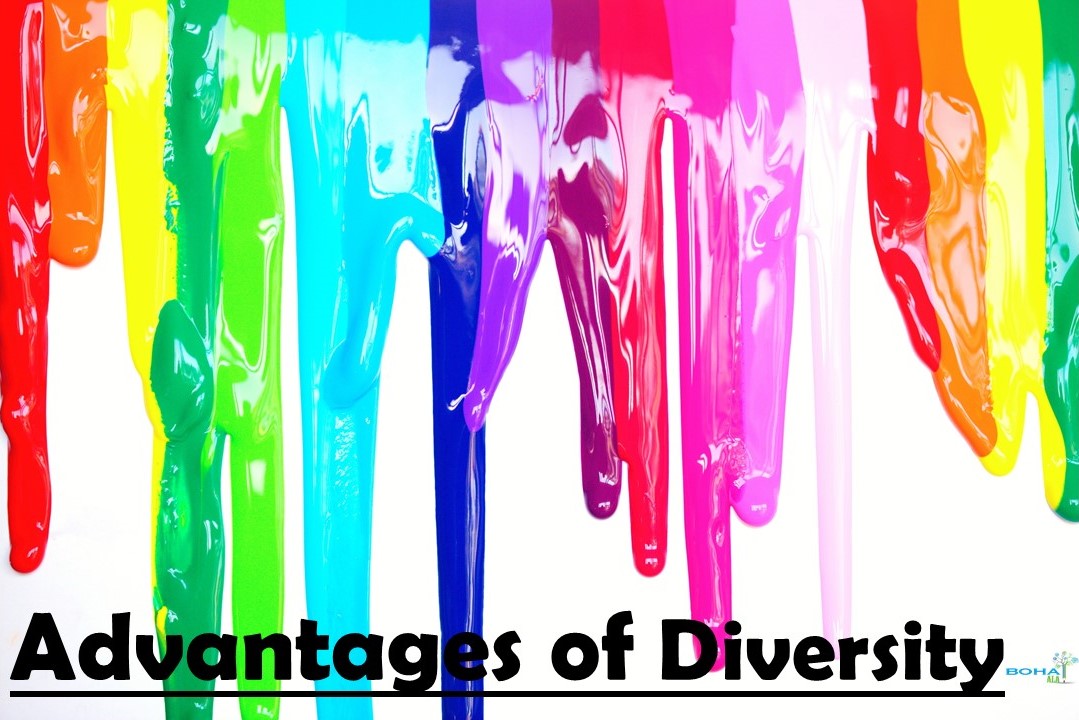 The interplay between innovation and diversity has been explored by many scholars. Innovation is a multidimensional term, and has both subjective and objective traits. Subjective traits include processes of creativity and original thinking. On the other hand, objective traits include the structures through which creative ideas are generated and transmitted to others. The ability of an organization to come up with creative ideas largely depends on the way subjective raw materials are harnessed by the objective structures of innovation.

Innovation is defined as the generation of new ideas that are vital for the production of goods and services and development of processes and systems. It is widely acknowledged that the ability of workers to communicate creative ideas, can be constrained by institutional and non-institutional forms of discrimination. It has also been established teams that have diverse characteristics have a great capacity to solve more complex problems to homogeneous teams as they had a greater pool of ideas. This position is supported by numerous studies. In such one study, established high levels of innovation in Germany was reported in areas where there were higher levels of cultural diversity than areas with lower levels of diversity. In a more comprehensive study whose participation was drawn from 1000 international teams, Under and Kregel (15) found out innovation was higher in teams that had equal gender ration than teams with an unequal ratio.

Based on other similar it is correct to conclude that diversity contributes to innovation in a number of ways. Firstly,creative ideas are born when the participants have dissimilar mind sets. Conversely,like-minded people are likely to make lie-minded decisions. In a diverse group the participants have dissimilar mind sets owing to their different backgrounds hence innovation is likely to occur. Secondly,diversity in a group encourages effective learning. Thirdly, diversity in a group leads to innovation due to the diverse range of perspectives that the participants have. The participants also have a broader spectrum of expertise and more robust critical evaluation compared to homogeneous group, hence more innovative ideas are born. Fourthly, diverse groups can access a broader network of relationships, cultural capital and bi-cultural competence. Diverse groups use these resources to generate new ideas.

The issue of efficiency is well discussed by Janssens and Stevart in the article titled, theories of diversity within organization studies: debates and future trajectories..It is well acknowledged that the members of a diverse workforce can complement each other, since each one of them has different abilities and comes from a different background. In such a setting, communication is also enhanced because each member has unique ideas and knowledge that the other members can utilize. It then follows that organization should target to employ disadvantaged groups to utilize the specific capabilities that they have.

Employee engagement reduces turnover. In the US, turnover among women and people of color is significantly higher and a costly problem for many companies. In particular, the turnover rate for black Americans is 40% higher that the rate for whites. Similarly, the turnover rate for women is twice as high as for men. This high turnover rate negatively impacts on an organization in many ways. Firstly, the company the company is forced to spend more money on recruitment, staffing and training costs. Van der Vegt, Van de Vliert, and Huang (1171) estimates that the total cost can be as much as $10,000 for an hourly worker and $200,000 for an executive earning at around $100,000. Women and other minority groups often discriminated against in the workplace or are insecure about their status to fully engage themselves at work. When these groups their concerns are not being addressed they opt to leave their places of work. These minorities also face numerous frustrations when it comes to promotions. Unlike companies that discriminate against these groups based on primary and secondary dimensions, companies that embrace diversity management are able to attain competitive advantage.

The relationship between retention and diversity is well documented. A study that was conducted by Van der Vegt,, Bunderson,  and Oosterhof (877) compared the satisfaction levels between workers in a company with a diverse workforce an done without. The results of the study showed that employees in a company with a heterogeneous workforce were more satisfied compared to their counterparts. The findings of this study are clear indication that organizations should embrace diversity management in order to improve the satisfaction of the employees hence reducing the turnover rate. By doing so, the company will not  only reap the benefits associated with diversity, but they will also avoid the prohibitive costs of recruiting new employees. Another similar study that was conducted in 2004 found out that women and minority groups were more willing to work in a company with a heterogeneous workforce. Some of the participants in the study argued that they would rather work in an organization with a diverse workforce in exchange for for a lower salary than in an organization without a diversity program but which promises them a higher salary. Their arguments were based on the fear working in a company with a homogeneous workforce was likely to affect them psychologically due discrimination and emotional torture.

As earlier indicated a diverse workplace promotes personal development and higher levels of satisfaction. However, for this benefit to be realized diversity should be implemented on the surface, rather it should be integrated into the firm’s social and business fabric. A safe work environment will also depend on the perception of the employees. In this regard, if minority groups feel there exist perceived discrimination, then their commitment to the performance of the organization is likely to be affected.

A diverse workforce that mirrors the organization’s consumer market can increase customer base and appeal. The minority employees are also able to understand the needs of the minority customers hence the company is able to increase its market share. Some of the sectors, such as the service-industry require high levels of customer service. In such an industry, the consumers are likely to approach one of their own. It then makes sense that organizations should employee minority workers in order to improve customer relations with minority consumers.