3D printing technology has had an interesting journey over the past several years. When it first began to become widely recognized, it did so primarily through the design of small models and the like. The average consumer came to understand what 3D printing was capable of only in the most basic sense: that it could create and shape objects from raw resources. Eventually though, we came to understand that 3D printing applications could go a lot further than small models and the like.

Back in 2017 in fact, we posted a ‘3D Printing Files Case Study’ that examined some of the emerging uses of the technology in major industries. While said case study primarily spoke to some of the general potential and challenges in 3D printing, it did touch on some specific examples of useful applications, such as the production of 3D-printed hearing aids and other medical devices. And as it turns out, there are now more industry-level applications for this technology than most would have predicted even a few short year ago. 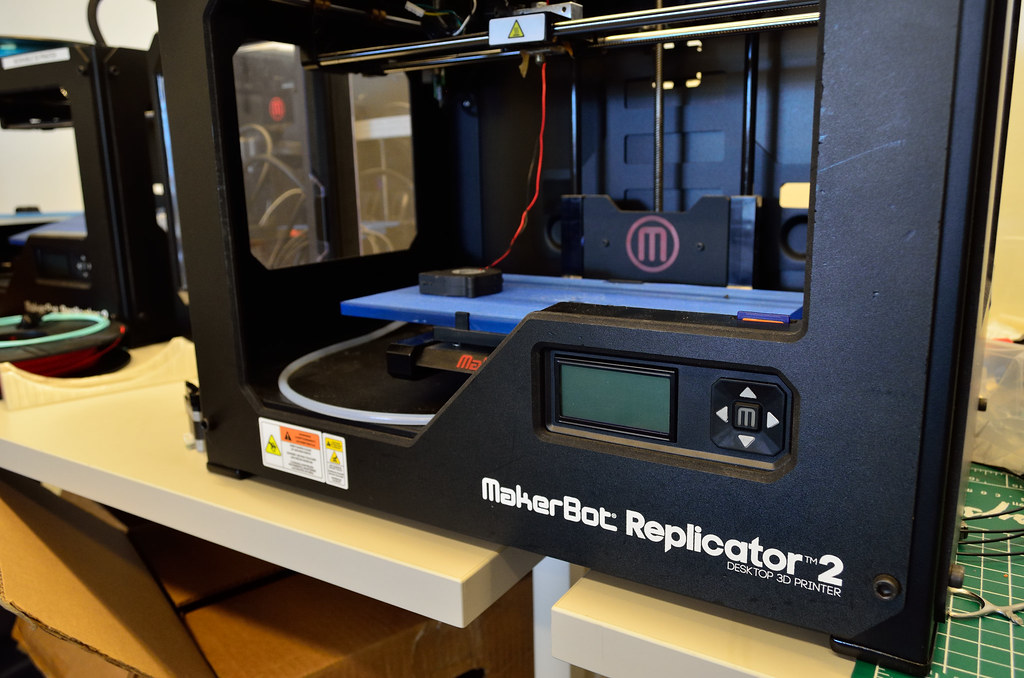 With that in mind, we thought we’d take a look at some behind-the-scenes ways in which 3D printing is already affecting the world around us, through some of the biggest industries on the planet.

The idea of a 3D-printed automobile might once have sounded insane. Now, however, while we don’t see entire cars being manufactured this way (though we wouldn’t bet against Tesla getting there soon), there are actually various ways in which this technology is being used to build modern cars more efficiently. Formlabs’ ‘Road to the 3D Printed Car’ post did a nice job of summing up the existing applications, from the printing of prototypes to the replicable creation of small parts. In fact, the piece even wrapped up by pointing to some concept designs that do come quite close to representing whole, 3D-printed cars. Ultimately though, the point is that the next time you buy a car it’s likely to have been designed with at least some help from this technology.

We’re combining consumer goods and apparel into one category essentially to speak to the fact that there are now 3D-printed products that you can buy in stores, without necessarily even realizing how they were made. The apparel market may actually contain the most examples, given that clothing and jewelry have proven to be some of the busiest areas for experimentation with artistic 3D printing. Regarding apparel, we should note, 3D printing might not always be behind the scenes either. For instance, NBC News discussed printing at home as an option, essentially theorizing that people could soon download clothing and jewelry designs for their own printers and create products at home. Regarding other consumer goods, however, it’s likely that we’ll soon be purchasing products that were 3D printed without our knowledge, whether that means a new gardening tool, a replacement pair of headphones, or some fresh footwear.

The design of electronics via 3D printing concerns the internal components of our tech devices such as printed circuit boards. PCBs are designed to connect the various internal mechanisms that make our devices work, and they can now be manufactured by way of 3D printing equipment. A piece on ‘Making a PCB with a 3D Printer’ by Altium points out that design expertise is still required to make effective PCBs. In other words, it’s still necessary to use a software design program to customize every aspect of the circuit board before setting it up for printing. That’s to be expected, however, and the idea is ultimately that these products are sure to become some of the most influential behind-the-scenes 3D printing applications in the world. We may not think of our everyday electronic devices as having much to do with the technology, but the fact may be that many of their internal components were actually printed.

When you consider 3D printing in construction, it’s easy to imagine entire buildings being made with giant printers — and this is actually happening in some cases. However, The Balance’s look at 3D printing in construction revealed more nuance regarding this topic, and showed how the technology is impacting the industry behind the scenes. Essentially, even the printing of parts for man-made construction is reducing supply cost, eliminating waste, facilitating global development, and more.

In these and more ways, 3D printing is already beginning to affect our lives in significant ways — even if we don’t always see them.