Apple incorporation in October 2008 announced his financial results till September 2008 in which they declared the company’s revenue which is in the 15 months it’s become 3rd largest earning company of the world.

Under Steve job’s Supervision Company created many revolutionary products such as; IPOD, 3G Iphone with touch screen the first smartphone in the world. In July 2008 apple created it, s APP STORE as well.In the initial stage the original Iphone’s prices was very high and the app store offer the applications were also costs high to the consumer which was reducing the sale of Iphone. 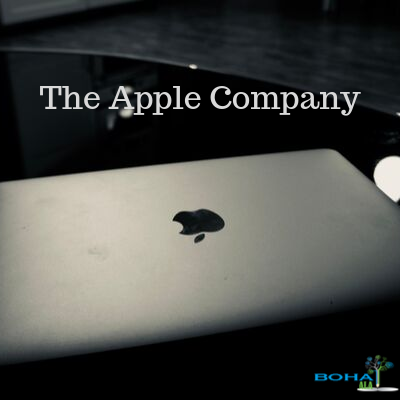 To avoid these problems company stated some policies with th company and later steve offered to it, s consumers charged free download of applications from the app store.

When Iphone launched his productes I;e Iphones, Macs ,Ipods he announced that it would use the “suscription method of accounting” under SOP No. 97-2 to book revenue for its new iPhone.By the fourth quarter of 2008 Apple Q4 of FY 2008 non GAAP financial results as suppliments.

This declared their position in terms of revenue without charging any charges from consumers is that it was not adjusting with the estimated cost for the plan of launching new features or products.

This helps APPLE in declaring their revenue and expenses which most of the investors and consumers had confusions in their minds.