Campaigns are structured to meet the intended demographic and to thoroughly disseminate the message with input that assures the campaign’s efficacy. Within the framework of a public campaign, the purpose of this paper is to objectively examine the elements of communication and understand the trend of effective communication of a message. Here, the “Gabby Gifford Anti-Gun Campaign for Women” is the campaign chosen for the purpose of achieving the aim of this article. The basic elements to be assessed include letter, intent, medium or platform, sender, recipient, etc.

Gabby Gifford, who was the target of the gunshot, directed and designed the weapons safety initiative. She has stood for women’s rights because women in the United States are more likely to be killed with weapons than any other country, according to a variety of research studies. Therefore, with the support of women’s organisations, Gabby Gifford distributed the message to address the anti-gun revolution in the United States. In order to support Gabby Gifford, several iconic personalities have already been related to the movement. It should be remembered that with the help of multiple platforms such as Print Advertisements, internet images, agendas, social networking sites such as Twitter and Instagram, etc., the advertisement has been well-designed. In order to plan the advertisement and accomplish its purpose, the application of rationality was used very successfully (Freudenberg). 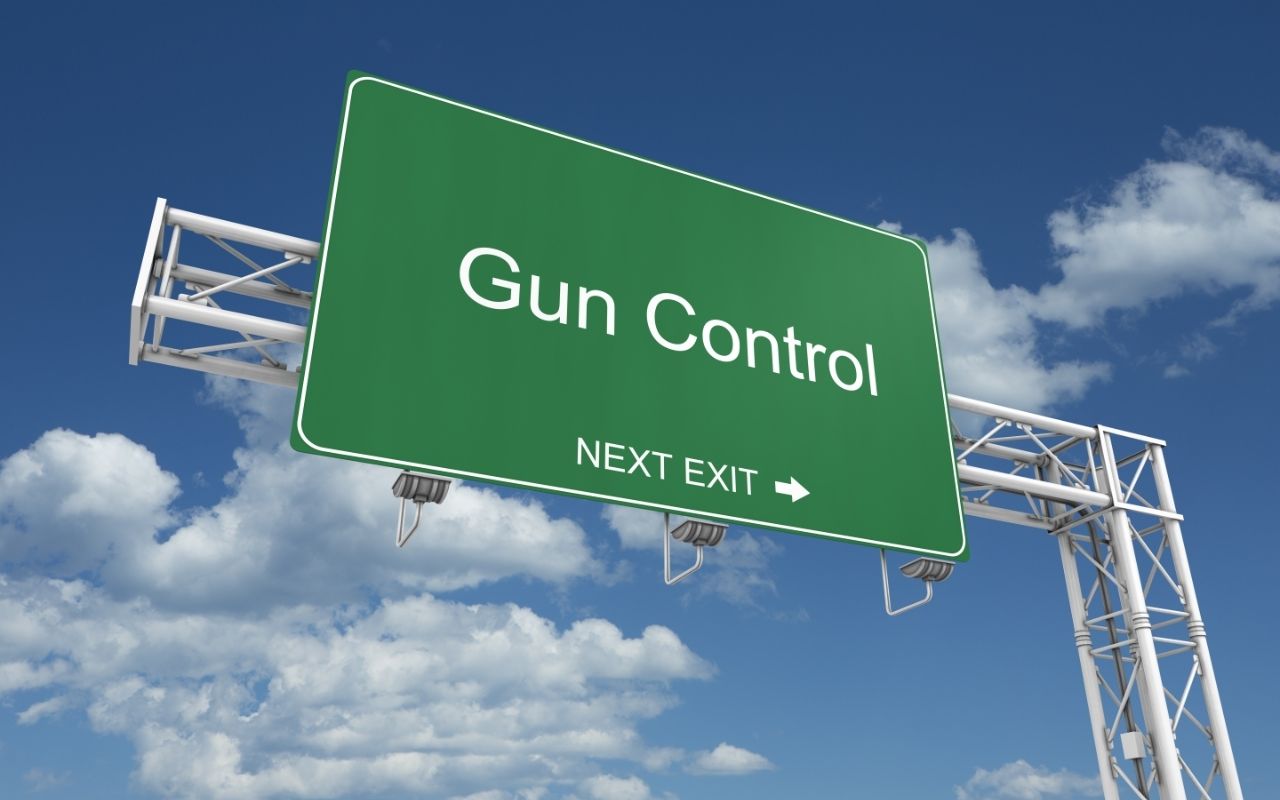 Elements of the Rhetorical Situation

Let us get a closer and more analytical view of the elements used to develop the campaign. Potential women who are evidently relying on others when it comes to protection are the audience of this campaign appraisal. Many women feel that, with the aid of those loyal to them, they can be saved. Men prefer to take care of the situation when they are threatened by offenders, as a contradiction to such a conviction. Men are more prone to battle offenders and, in most situations, succeed in escaping the assault. According to Gabby Gifford’s campaign agenda for the Anti-Gun Revolution, women should be taught to participate in self-defense, but then self-defense is more likely to struggle if perpetrators have heavy arms like firearms. Therefore, the audiences of the campaign are the Gun Control Associations that have already done a lot in the past to minimize the possession of guns. However, there is still a lot to be done (Geer, Schiller and Segal).

The campaign has been designed in such a manner that it increases the resonance of voices that are against the licenses of guns to people who are not able to make use of the guns appropriation. Herein, the level of appropriation is associated with people who are mentally unstable and not able to control the odds. As a result, they attack others to get away with the trouble that they cannot handle. Such situations are common in domestic settings. At the same time, the campaign also aims to cover the group of teenage girls who are not aware of the fact that people around them carry guns and they are most likely to become victim in cases of rape if they raise voices. Criminals or rapists believe that by shooting the victim, they are able to cover themselves and get away with the issue (Dautrich and Yalof).

The message has been designed in various manners. The campaign has not just made its message limit to women only but also associations that are involved in crafting strategies to control crime. The message has also been directed towards the government to take actions for gun control as more and more cases are filed every month where majority of the victims are women. In order to make sure that the message of the campaign is strong and meeting the right audience, real-life stories have been considered for evaluation. Survivors of the gunshots have come across many issues like gun control that needed a platform; The Gabby Gifford campaign for Anti-Gun Revolution has used these real-life cases to make the case of banning gun in different states stronger than ever. Pro of the gun possession have not been able to come up with a better way to cut down on the crime for which the campaign has been marked successful. There is a huge rate of feedback noticed as a result of the activities designed in the campaign (Frank).

Numerous mediums have been selected in order to spread the message. For instance, print Ads have been used in order to increase the resonance of the fact that women are mostly the target of guns and therefore, guns should be fully banned. Meetings are especially held in order to bring expert women of all the fields so that they can further deliver the news and information concerning gun control to their respective fields. There have been a number of politicians that have also take notice of the campaign because the messages by the campaign designers have been created with logic and statistical underpinning. Every day, there are numerous campaigns that are designed and implemented for the need of anti-gun revolution. It turns out that such campaigns do not use rhetoric quite effectively. In the case of Gabby Gifford, the usage of medium, message audience, communicator has also been used to the perfection (Freudenberg).

The communicator of the campaign is the social media experts who have spread the message as a trend over the internet. Users have been willing to address the topic of weapons safety via major social networking networks such as Twitter, Facebook and Instagram (Dautrich and Yalof).

Through the above analysis, it can be well-asserted that the usage of correct context, communicator, medium, message and audience, one can reach to the masses and spread the word concerning major issues such as gun possession. The aspect of women being the victim in majority could not have been observed by the masses until the Gabby Gifford Gun Control campaign was designed and implemented.