The book by Allison focuses on the profit over people in a neo-liberalism and Global order. He goes ahead to discuss the good wilsonian theory. This theory was called the wilsonian idealism and thus the book establishes his support for consent without consent. The book claims that the influential men with high responsibilities are needed to preserve stability and uprightness and thus assert that categorically, the political class is a respected lot that should bear the responsibility of policy formulation. The book defended the claim that politics must be devoid of any influence from the public. The book reports that the public should be put in its right place and their role should only be that of spectatorship. Allison claims that the democratic process is instituted together with neoliberal trade and industry reforms which have continued to cause havoc among the public. It further asserts the reasons why the overture of related process into the world’s richest nation had effects. It is explained in the book that close to 80% of American population feels that the democratic system is a pretense and that the fiscal status of the nation is intrinsically inequitable. In the political science quarterly, the profit over people gives a genuine reason on the failure to achieve full democracy. It asserts that the primary barriers into the full execution of the democratic state can only be explained in terms of vested concerns. It explains that either personal or institutional interests seek to safeguard the local markets and thus are able to prevent foreign markets from acquiring charge over communities. This is with regard to democracy and markets. 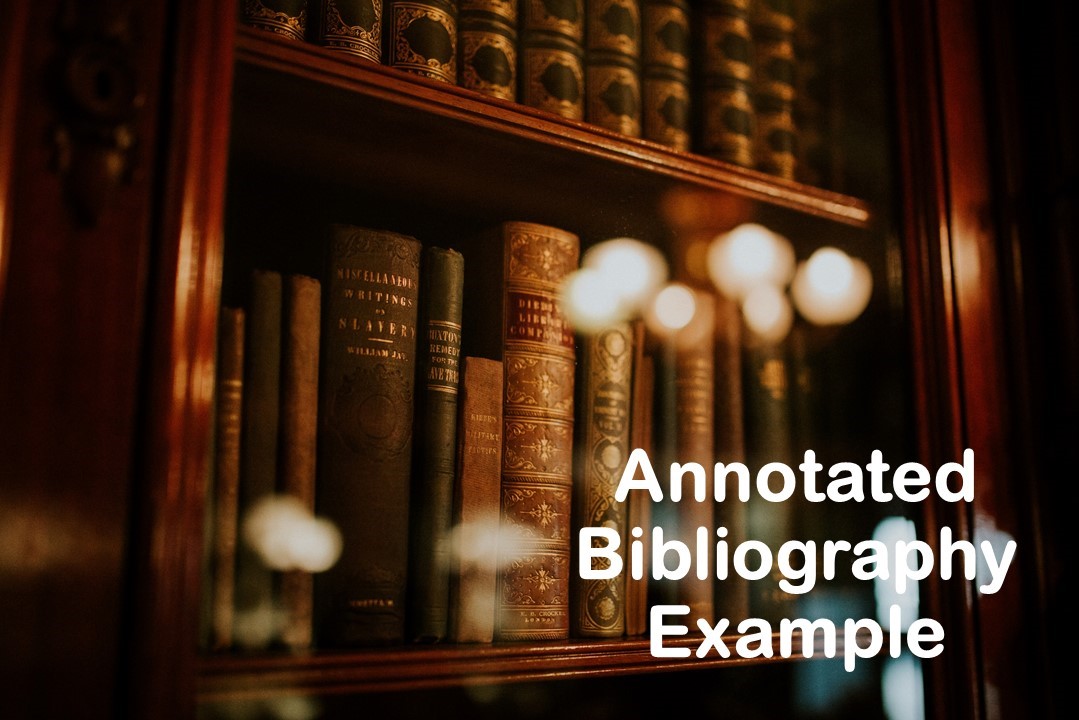 This book asserts the importance of procedure and gives direction before a patient enters an operation room. It explains that it is essential that the patient should be aware of the implications so as to reduce and minimize conflicts between the healthcare providers and patients. All parties should be aware of their consents. Additionally a patient has a right to select a surgeon and to decline or allow if there may be substitutes. On the subject of neo-liberalism and global order, Brazell asserts that the democratic world has allowed consent that governs a country. The book argues that the widely accepted theory has both its strengths and weakness. It exhibits strength on the side of the government as it supports that individuals should be governed. It also explains the short comings of the issues i.e. the most brutal leaders do also possess the consent of government and it advocates for democracy. It defines democracy as a system of governance whereby all the citizens of a country have the same opportunities in decision making. It explains that a democratic government allows for equal representation in the policy formulation. Brazell explains that democracy is believed to be an inclusive method of administration which encompasses social, cultural and economic sectors. Democracy is therefore the driving force in free and fair governance. The book gives and explains in detail the several forms of democracy practiced throughout the world.

In the Profit over People: Neoliberalism and Global order, there is an assertion that the enactment of equality within all the systems of the government is needed. It explains that the consent should be an intelligent and wishful thinking as opposed to the tyrants who dictate the wishful thinking of the people. About democracy, Chomsky explains the various subjects that come into play. He says that a major concern lies in the formulation of policies, it is therefore essential that people should become actively involved in governance and thus there is need for liberation in all the sectors. The book discusses the aspect of neo-liberalism in terms of consent and democracy. He asserts that a democratic world allows consent of the governed. It further argues that the widely accepted theory has both its strengths and weakness. Thus exhibits strength on the side of the government as it supports that individuals should be governed. Additionally, about the shortcomings, it explains that the most brutal leaders do also possess the consent of governed. The book is a hallmark of new advances towards explaining the source and application of the term consent. The book gives high regards to rulers and claims that the principle of consent is not violated when the sovereigns compel plans that are declined by the subjects. It explains that the result make the subjects rejected governance plans and consented to their personal lives. Chomsky explains that he saw the transformation of the theory and constant of the governed was refined and coined as consent without consent. He explains that consent without consent asserts that people must be submissive to their rulers.

In The problem with politics, Quesada clearly outlines the importance of taking charge. He explains that human mindset has been recognized with struggles and eventually, it is these struggles that yield to democracy. On their part, the liberalists view this is an attempt to cause a crisis in democracy. A new liberal, Quesada decides to conduct universal schooling. This further aggravated the public and they saw it as an opportunity to become the leaders. In yet again playing with the mindset of the public the book explains propaganda brought out by politician. The book explains that there are major differences in the institutions that formulate policies. Within the United States of America and the mode of governance is democracy. It argues that there are majorly two parties which include the democrats and republicans. In the modern America, there has been a series of human influence that have shaped the democratic status of the country. It explains that the democratic administration has been faced with mass discontent that is paralleled with observation reported in Latin America. It is added in the book that although the situations are different, some of them are the same. It is clear here that the political reforms in Latin America will be the hardest to solve and further claims that the coups observed in the region are as a result of persistent flaw in the political systems. Quesada attributes these sad moments to weak institutions and explains that it is because of supremacy battles between the executive and the legislature.

In The Origins of Informed Consent: the International Scientific Commission on Medical War Crimes, and the Nuremburg code, Weindling, asserts that tyrannical states can employ the use of force, but when the resources of war are limited in number, the consent for the governed is obliged to acquire devices via progressive and liberal opinion. He explains in his book that people’s consent without consent implies discrimination based on the social classes of individuals. As a smart sociopolitical thinker, Wendling portrays James Madison as the main architect in the designing of this theory. He says that James Madison does not want the low class citizens to participate in the elections claiming that they would be landless. Madison openly says that the constitution favors the elite, rich prominent and well born people. Weindling also gives an example of Harold Lasswell. As a founder of modern political science he warned that the elite class is obliged to be familiar with the ignorance of the masses. He further stats that the political elite should not give in to democratic ideologies of fellow men. This is seen as ray of hope for the low class individuals. The book explains that this formed a basis of the Leninist doctrine in which the public must be restricted for their individual benefits in a democratic space. According to the book, the theory gives no room for external forces. Weindling says that this marks the beginning of journey in transforming consent among the American people. These are major milestones in addressing this issue of consent. He concludes that there is the need of public participation in policy formulation and gives the reason for failure in full attainment of democracy in Argentina.