The food pyramid is remarkably vital in keeping the body healthy and maintaining the body processes. The food pyramid comprises of grains, vegetables, fruits, fats and oils, milk and dairy products, meat, beans, fish and nuts. All these fall into six categories, where five groups represent food while the sixth group comprises of fats and oils. These food groups are usually broken down to provide energy for the body processes. The body cannot function well without the required energy; hence, without the breakdown of these food substances, the body functioning will be affected adversely (Watson, 2004). Besides, the breakdown of these food substances provide different nutrients required by the body in maintaining a good health; therefore, after the breakdown of the food substances, the body is nourished with the various nutrients. The fats and oils help in insulating the body and their breakdown provides the required energy by the body. 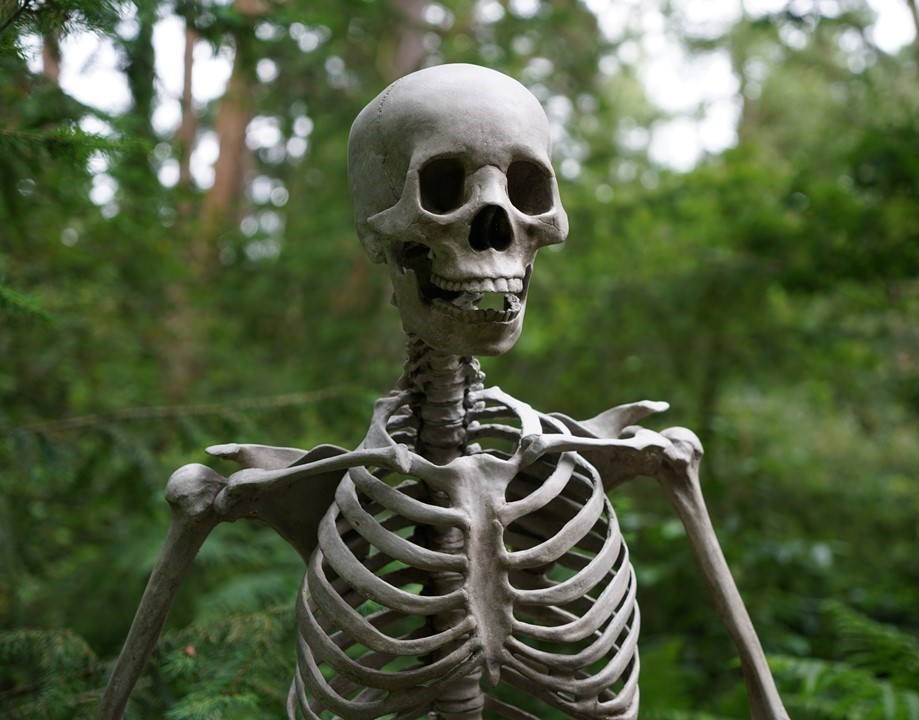 Kidney infection describes the inflation of the renal parenchyma, pelvis, and calyces; especially because of a local bacteria infection. The infection is usually caused by E. Coli bacteria. This bacteria spreads from the bladder or the urethra to one of the kidneys infecting it. In case the infection is not treated with prompt, there is a risk of developing serious complications, which may include blood poisoning also known as sepsis and kidney damage. Kidney stones comprise of a compound known as calcium oxalate, which is as a result of accumulating dissolved minerals on the inner lining of the kidneys (Watson, 2004). The deposits can grow up to the size of a golf ball as it maintains a sharp, crystalline formation. The stones may pass unnoticed from the urinary tract, but can cause extreme pain as they exit. The chief cause of kidney stones is a lack of water. Kidney stones usually affect individuals that drink less than the required eight to ten glasses of water per day. The moment there is not adequate water to dilute uric acid, which is a component of urine, the PH level in around the kidneys drops and develops to be more acidic. An extremely acidic environment in the kidneys creates a conducive environment for the formation of the kidney stones.

Caffeine is known to relieve headaches because of its capacity to increase alertness, improve muscle coordination and decreasing of fatigue. Through this relaxation of muscles individuals become relieved of headaches (Schrier, 2007). However, caffeine can cause kidney infection because it causes stimulation of the walls of the urinary bladder and the urinary tract, which may lead to irritation if one already has an infection. Dehydration is caused by the diuretic effect of caffeine. Dehydration decreases the frequency of urination, which may allow bacteria in the urinary tract to populate into an  infection.

The arteries comprise of three layers, which are Tunica Interna, Tunica Media, and Tunica Adventitia. Tunica Adventitia is the outermost layer of the arteries and has collagen fibers, which are loosely woven (Wingerd, 2005). The function of the Tunica adventitia is holding vessels in place and preventing tearing of vessels in instances of body movements. The Tunica Media is the middle layer of the arteries. The layer has smooth muscle tissue having sheets of elasin. This layer has the function of allowing vasodilation and vasoconstriction. On the other hand, Tunica Interna is the innermost layer of the arteries (Wingerd, 2005). This layer has an endothelium lining and is usually continuous with the endocardium. The role of the Tunic Interna is preventing the adhesion of blood cells to the vessel wall and preventimg thrombosis; in case the endothelium becomes disrupted, fatal thrombosis can occur.

The continuous flow of the blood is remarkably essential for the transport of various substances, thus facilitating their removal and exchange. In order for the blood to keep flowing, it requires enough pressure that forces it to continue flowing through the blood vessels. The pressure required to keep the blood flowing to the capillaries is generated by the arteries. The arteries are elastic allowing them to accept large volumes of blood and contract squeezing back to their usual size after they release pressure (Wingerd, 2005). The elasticity property of the arteries maintains the pressure of the blood allowing blood to transport various substances through the capillaries. Therefore, the continuous flow of blood facilitates the exchange of substances through the capillaries. In case there was less pressure, the flow of blood carrying different substances to the capillaries would not be facilitated implying that exchange of substances may not be feasible.

Ketosis describes a condition, where levels of ketones or ketone bodies, in the blood, become elevated. When glycogen stores run out in the liver, ketones are formed. The body is generally in a state of starvation during this period, having used all of its glucose stores; the effect is to break down fat. Ketones develop in the liver from the broken parts of the fat. Ketosis leads to metabolic acidosis. Ketone bodies are usually acidic, but the body can only function within a small range of PH (Tortora & Derrickson, 2009). When the buffering systems like kidney and lungs cannot get rid of excess acid swift enough, the blood PH falls below 7.35, which implies that the body is in metabolic acidosis. Besides, mild ketosis can offer therapeutic potential in different rare and common disease states.

The liver has the role of storage, releasing and producing glucose. When a person consumes food having glucose, it is absorbed into the bloodstream from the intestine. The liver plays a significant role in removing excess glucose from the bloodstream and stores it in the form of glycogen. When the blood sugar drops, the liver converts stored glycogen into glucose and release it into the bloodstream; this prevents blood sugar from dropping to abnormal levels (Tortora & Derrickson, 2009). In addition, when the body burns all its glycogen stores and it still requires energy, the liver produces glucose from fats and proteins to support body functioning.

The urinary system consists of the following organs: two kidney, the bladder, two ureters, and urethra. The kidneys play a role in removing liquid waste, in the form of urine, from the blood and keeping a balance of salts and other substances found in the blood. In addition, the kidneys produce erythropoietin, which helps in the formation of the red blood cells. The two ureters have the role of carrying urine to the bladder from the kidneys (Watson, 2004). The bladder stores urine and release it during urination. The urethra allows the passage of urine from the body.

Urine formation undergoes three basic processes; filtration, reabsorption and secretion (Watson, 2004). As blood flows through the glomeruli, most of its fluid soaks out of the blood through the glomerular capsular membrane, where it becomes filtered and flows into the Bowman’s capsule. During reabsorption, substances move out of the renal tubules into the blood capillaries, which are located around the tubules. Substances that are reabsorbed include glucose and other nutrients, water, sodium and other ions. The secretion process involves the movement of substances from the blood into the distal and collecting tubules. Here, the secretions mix with water and other wastes forming urine.