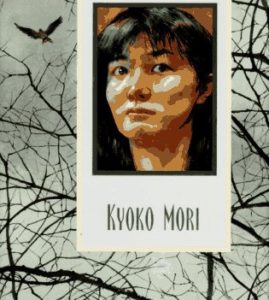 Most students have never been known to shower praises on their schooling experiences except for the social aspect for some. But they are at least known to attribute their success to the routine they once considered boring and tough. Kyoko Mori, has a totally different story to tell of the Japanese education system, for her, it was not a glorious affair. She is in fact convinced that she would have learned the same things had she stayed at home through first to sixth grade. In the narrative “School,” Mori appears to harbor harsh sentiments over her educational experiences in Japan. Americans idealize Japan’s education for its toughness but for Mori that is nothing because she still didn’t learn very much in her years in Japanese education, doesn’t know how to write Japanese and so she cannot translate her novels. Mori’s harsh sentiments is evidenced in her description of  Japanese learning system as characterized by many flaws such as is ineffectiveness, poor teacher-student relations and there is no second chance for student to go to school.

According to Mori, the Japanese learning system is not effective. Mori illustrates this by describing how the school does not teach the student effective topics and does not teach them how to succeed in school. The students were required to strictly adhere to given formats, yet the teachers would not give specific instruction on how to apply the formats and formulas. Mori explains how even during swimming classes, they would be “left to swim around on their own and learn by sheer repletion and trying harder.” This style of teaching she argues is borrowed from Zen philosophy which considers enlightenment to be beyond human understanding. In this set up, the teacher-monk asks the disciples questions aimed at puzzling rather providing answers. However, the Zen teaching style applied in Japan education system is corrupted because students are enslaved to the details from which this philosophy is to liberate them. Only in this case the teacher does not point out the student’s exact mistake but will have him/her repeat the same work until the student realizes their own mistake and gets it right, then the student will have achieved enlightenment. This form of teaching was definitely not effective for Mori.

In addition to the ineffective teaching methods, teachers in Japan are gods-they cannot be questioned.  “In Japan, whether you are in school or at your private karate, judo, or ikebana lesson, you can never question the authority of the teacher.” Teachers are highly ranked that even how they are addressed “sensei” (one whose life comes first) gives them a divine status. Unless need be, even their family names are not to be mentioned. The students, therefore, dare not question the teacher’s qualification or even the usefulness of assignments. Mori cites how the teachers used their authority in a manner that she judges is wrong and were allowed to get away with it. The incident happened in the year of Kobe earthquake when the teachers wrote to the families not to say sorry for any loss incurred in the earthquake but demanding that they attend the annual ceremony in a good Kimono, even if it meant renting one. A Japanese teacher would emphasize that correct form is everything, yet neglect to teach that form and the students could not question this. Mori recalls doing well yet she could not tell what she had done correctly other than adhering to the form. Mori talks about how she didn’t understand why she got the grades she did in school. Her teachers didn’t give her or her friends suggestions on how to improve, the only clues they got was simply being told that what they did was wrong and that they had to work harder. Teachers did not give advice on how to do better but instead openly scolded students for poor performance. The teachers wouldn’t spend extra time with the students to help them review what they were doing wrong. She contrasts this with the American scenario where teachers practically spoon feed students with tips to improve grades. She says that when she was learning English, the assignments she got back had detailed comments that told her exactly what she did right, what she did wrong and ways she could improve. According to Mori, the American style of teaching is more beneficial because it allows the student to see what they lack and how to improve it. The Japanese system however, often offered harsh judgments that only served to humiliate students.

Furthermore in Japan, there is no second chance for student to go to school. First, as Kyoko Mori says, “being able to go back to school is a particularly American opportunity”. By this, she meant that in Japan, if a student stops their education, or finishes it, that student cannot resume it. In America, students simply take breaks, and then apply. Mori compares the educational system in Japan to America. She says that in America they had second chances; thirty and forty year olds could go back to school to advance their studies or get a different degree. In contrast, she says that in Japan adults are only given one chance to get a degree in college and the only way to get into college is to take entry level exams directly out of high school. If they don’t get in, they have to wait for a year and are criticized as being ‘ronin’ which means ‘one who is floating around’. If a student does not get into college after a year, they are stuck with a low paying job for their entire life in Japan.

Mori’s harsh sentiments towards Japan education system are justifiable based on all the evidences she has cited. In a bid not to be too subjective, she goes on to sight the plight of her cousin Kazumi and the larger society that is inhibited by this rough but ineffective education system. 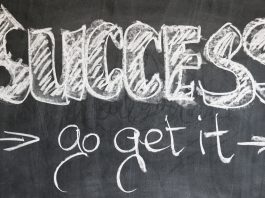 Tips on How to Be a Successful Student 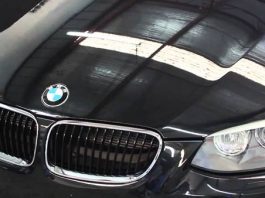 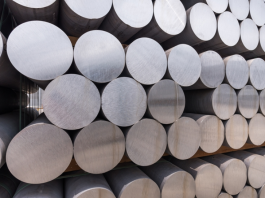 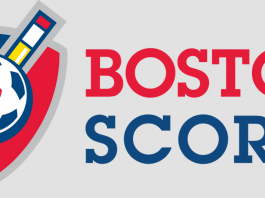 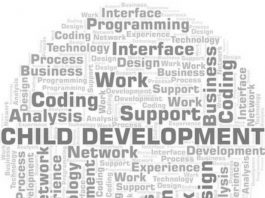 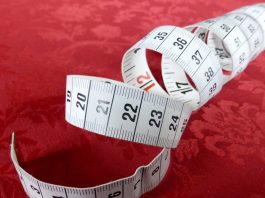