An Essay on Tesla Motors

This essay is from the school of thought that Tesla should be allowed to directly operate stores and consequently sell to the consumers in New Jersey. This is because the various auto dealers have a significant conflict of interest that exists between the promotion of the gasoline cars that constitutes of virtually the whole of their revenue and the electric cars that actually constitutes of none. Furthermore, is not easy for the dealers to sell a new technology car since people are used to the older ones. It is therefore common knowledge that the dealers will simply sell what they find easy to sell which is the old cars making Tesla unable to sell and this could even lead to their bankruptcy as it happened to General Motors and Chrysler in the past. 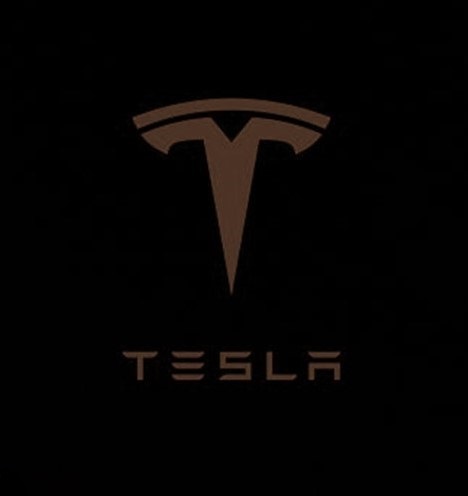 Another issue is that since the dealers make a larger portion of their profit from the servicing of the cars while the electric cars produced by Tesla does not require much service as compared to the gasoline cars. There are no fuel filter or spark plug changes, no oil, no smog checks and tune ups needed for the electric cars. The dealers are likely to concentrate on that which will give them more profit and that is the gasoline cars leaving Tesla with minimal sales. Nonetheless, the franchise automobile dealers in New Jersey have a defense that justifies their opposition to the direct sales by Tesla and this is anchored on legislation. The dealers managed to cut a backroom deal with the governor that put in place a legislation prohibiting the direct sale of the cars by Tesla to the consumers. Despite the justifications that favor the direct sales by Tesla, the legislation that is already in place must be adhered to. Nevertheless, this essay believes that wider consultations between the two parties should take place to ensure the issues raised are ironed out.