Amphetamine Use and Abuse in the U.S Case Study Analysis

Amphetamine Use and Abuse in the U.S. from the 1950s to the Present

People in the United States have been abusing different amphetamine products for over 90 years. Amphetamines are a large class of stimulants comprising of those are produced and used legally and illegally. The major amphetamine abuse and dependence epidemics took place in 1950s, 1960s and 1990s (Brill, 2000). In the United States in 1950s, there was an availability of amphetamines over-the-counter which lead to the epidemic. There was a high demand of amphetamines during this time by truck drivers, athletes, musicians, and college students. The truck drivers who wanted to make long hauls and the entire night used amphetamines. College students used amphetamines in order to stay up all night and cram for tests. Athletes used amphetamines in order to boost their energy while popular musicians in America structured their lives around these drugs. It is also during that time that amphetamines were given to race horses since they were believed to make the horses run faster. In the 1960s, the first epidemic involving intravenous drugs was noted by the public health authorities. Individuals in the United States ended up being referred to as speed freaks. They had learnt to melt amphetamine and inject the resultant liquefied substance into their veins. This new drug counterculture led to an increase in control measures. In the United States, there was a controlled Substance Act passed in 1970 by congress (Wilson, 2006). This act comprised of amendments of the Federal drug and food laws that saw strict measure imposed on the production, importation and prescription of the amphetamines. 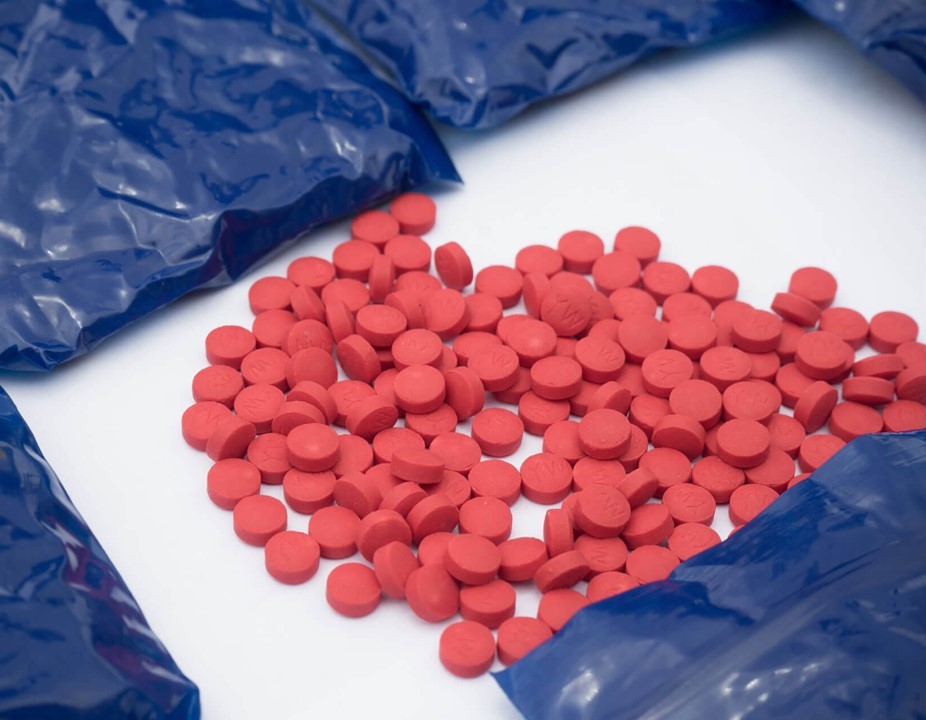 The amphetamines that were easily available over the counter were removed and could only be obtained if one had a prescription. Due to the numerous laws and restrictions, there was an emergence of an amphetamine black market. There was a sharp decline of amphetamine use in the 1980s probably because of the increase in cocaine use that had begun in the mid 1970s. In the 1990s, there were reports of an increased illicit production of amphetamines particularly in the western part of the United States. Currently the basic profile of amphetamine users comprises of students, blue and white collar employed people and unemployed people aged between 20s and 30s. Amphetamine use and abuse is still a problem today despite the existing regulations in place.

Effects of Regular Amphetamine Use

Amphetamine use and abuse causes both acute and chronic effects on a person using them. There are also some withdrawal symptoms that one experiences when they stop taking amphetamines. Some of the acute effects of regular amphetamine that Aaliyah experiences are increase in alertness and concentration. When Aaliyah takes amphetamine, she is able to stay awake and alert when studying for her exams. Aaliyah turns to using amphetamine more often in order to stay alert and awake so as to complete her school work. Another acute effect due to Aaliyah is experiencing due to amphetamine use is feelings of well-being. Aaliyah feels that she is learning the material better due to taking amphetamine. She is also happy about her grades and her success in work.

Another acute effect is the increased headaches Aaliyah is having when she takes the amphetamine pills. Aaliyah also experiences acute effects due to taking amphetamines regularly. One of these chronic effects is dependence of amphetamine (Clement, Solursh, & Ast, 2009). Aaliyah has become dependent on amphetamine as she takes amphetamine often so that she can be able to stay awake. Another chronic effect Aaliyah is experiencing is tolerance to amphetamine. Aaliyah finds that one pill no longer keeps her awake for the period of time she wants. She has started taking more than one pill at a time in order to stay awake as long as she needs. In case Aaliyah stops taking amphetamines, she will experience withdrawal symptoms such as drug cravings, increased appetite, fatigue, depressed mood, lack of motivation, sleeplessness and so on.

Aaliyah might be experiencing various effects on her physiology due to amphetamine abuse. Aaliyah might be having a dry mouth and having difficulties in swallowing. She might also be experiencing increased blood pressure and heart rate. Chronic amphetamine abuse can cause an inflammation of Aaliyah’s heart lining and a damage of her blood vessels. Amphetamine abuse can also have an effect of Aaliyah’s behavior. Aaliyah can end up being hostile and aggressive towards her colleagues and classmates. It can also lead to Aaliyah showing violent behavior towards people around her. Amphetamine can also lead to changes in Aaliyah’s moods for instance making her become moody. Toxicity of amphetamine can affect Aaliyah’s CNS through the development of toxic psychosis. Aaliyah experiencing dizziness spells, nausea, and hypertension (Clement, Solursh, & Ast, 2009).

From the case study, it is evident that Aaliyah has a problem of amphetamine abuse. Aaliyah exhibits some behaviors that indicate she is misusing amphetamines. First, amphetamine has developed amphetamine dependence (Clement, Solursh, & Ast, 2009).  She had promised herself that she will only take amphetamine that one time for her exam. However, Aaliyah started using amphetamine more and more often in order to stay awake. This shows that Aaliyah had developed a dependence of the amphetamines. Aaliyah also exhibits her abuse through development of tolerance to the drug. Aaliyah noticed that one pill no longer keeps her awake as long as she wants (Clement, Solursh, & Ast, 2009). This has made her take more than one pill at a time in order for her to stay awake for the desired period. The other indicator of Aaliyah’s amphetamine abuse is her continued use of the pills despite the fact that she knows it is not good for her health. She continues to take amphetamines despite experiencing an increase in headaches after taking amphetamines.

According to the DSM criteria an individual is suffering from substance dependence if they have various manifestations. These include tolerance, using the substance for a longer period that intended and use of substances despite physical problems. We can see that Aaliyah had only intended to use amphetamine during her exam but continued using it even after the exam. Aaliyah is now using more than one pill in order to get the desired effect. Aaliyah is still using amphetamines despite the headaches she is experiencing. All these show that Aaliyah has an amphetamine abuse disorder.

An Enemy of The People Summary Analysis