Mike developed symptoms of Amnestic disorder after sustaining a head injury in an accident.  He used to work on cars and built engines. He says he has what is called “over learned memory”. This is where he has done something several times before, such as built and engine, before his head injury. He has difficulty remembering new information, although if he links it to old information, many times he will recall it was that he couldn’t remember. He gives an example: Mike say he had to change banks because he couldn’t remember where his bank was. So finally he came up with a creative solution. He began banking at a bank near a previous employer and when he sees his employment, says “it clicks”, and then he remembers. 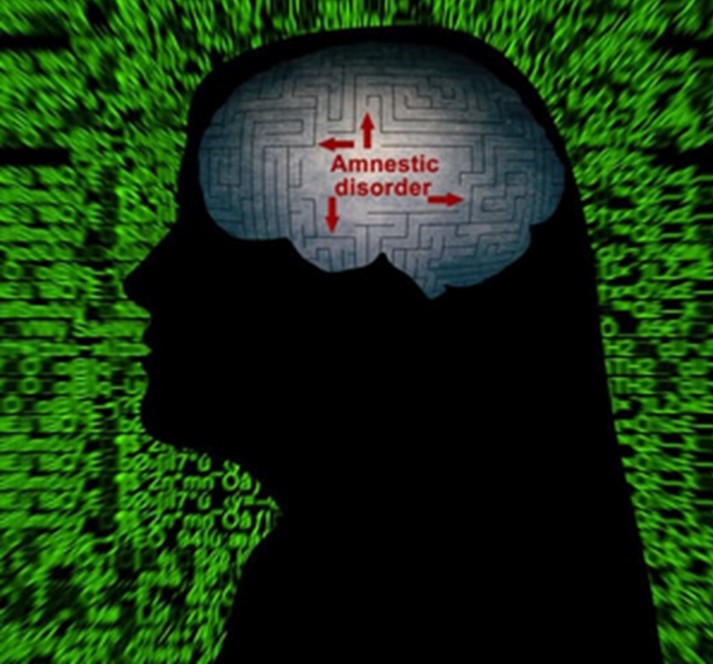 Mike can no longer obtain employment due his memory loss. He did attempt to go back to work following the accident. Mike states that his employer did not trust him building the engines anymore as a result of a fear that he may not do it correctly, so the employer assigned him janitorial duties, such as mopping, and taking out the trash. Following the accident, Mike lost his employment, lost his home as a result of loss of economic means, and went through a divorce. At which point he became depressed and suicidal. Mike states that if he hadn’t had this condition he would have been able to keep his home, and deal with the loss of his wife.