American Revolution in the 19th Century

The 19th century was a period that the slave trade was abolished on an international platform. However, this action did not affect the slave trade business in the internal states of America. Many people continued enslaving individuals in their homes to carryout various chores such as house and farm works. African-American men and women were victims of slavery and suffered during the first half of the 19th century. It was during this period that the northern part of America was in disagreement about slavery while the southern region comfortably accepted it as part of their culture (Steele and Brislen, n.d.).

Many of the African-Americans in the southern region were kept as slaves doing house and farm chores for the ‘white’ Americans under minimum or no wage. The first half of the 19th century was a moment when industrialization was established in America. At this point, women were viewed as inferior beings in the society with house chores delegated to them while men went to work in the industries. Indeed, African-Americans were inferior to their employers, but so were the ‘white’ women to their husbands (Steele and Brislen, n.d.). 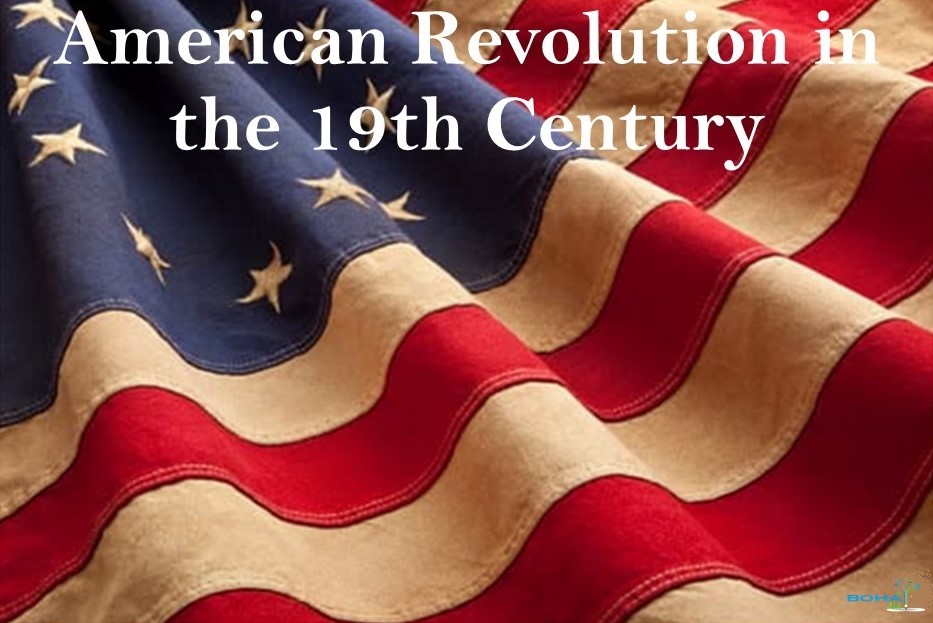 Unfortunately, the ‘white’ American men exposed some of the African-American women to sexual abuse (Parish, 2013). This was not a common occurrence to the ‘white’ women, although several had unfaithful husbands. Such men took the African-American women in as slaves, and some were their mistresses. Consequently, they ended up bearing children for these men. Additionally, some of these women used sex as a way of attaining freedom from their superiors. African-Americans in the north, unlike those in the south, had the opportunity to acquire formal education. During this period of the 19th century, women, whether ‘white’ or African-American, were inferior in the eyes of many. However, various opportunities emerged that changed the perception people had towards both African-Americans and women. These opportunities included emancipation and exposure to chances of attaining formal education. In turn, many of the affected individuals could have the opportunity to take up jobs in the industrial world, just like the ‘white’ American men.