An evolving system, the reason is that the today health care system is very much complex as it was 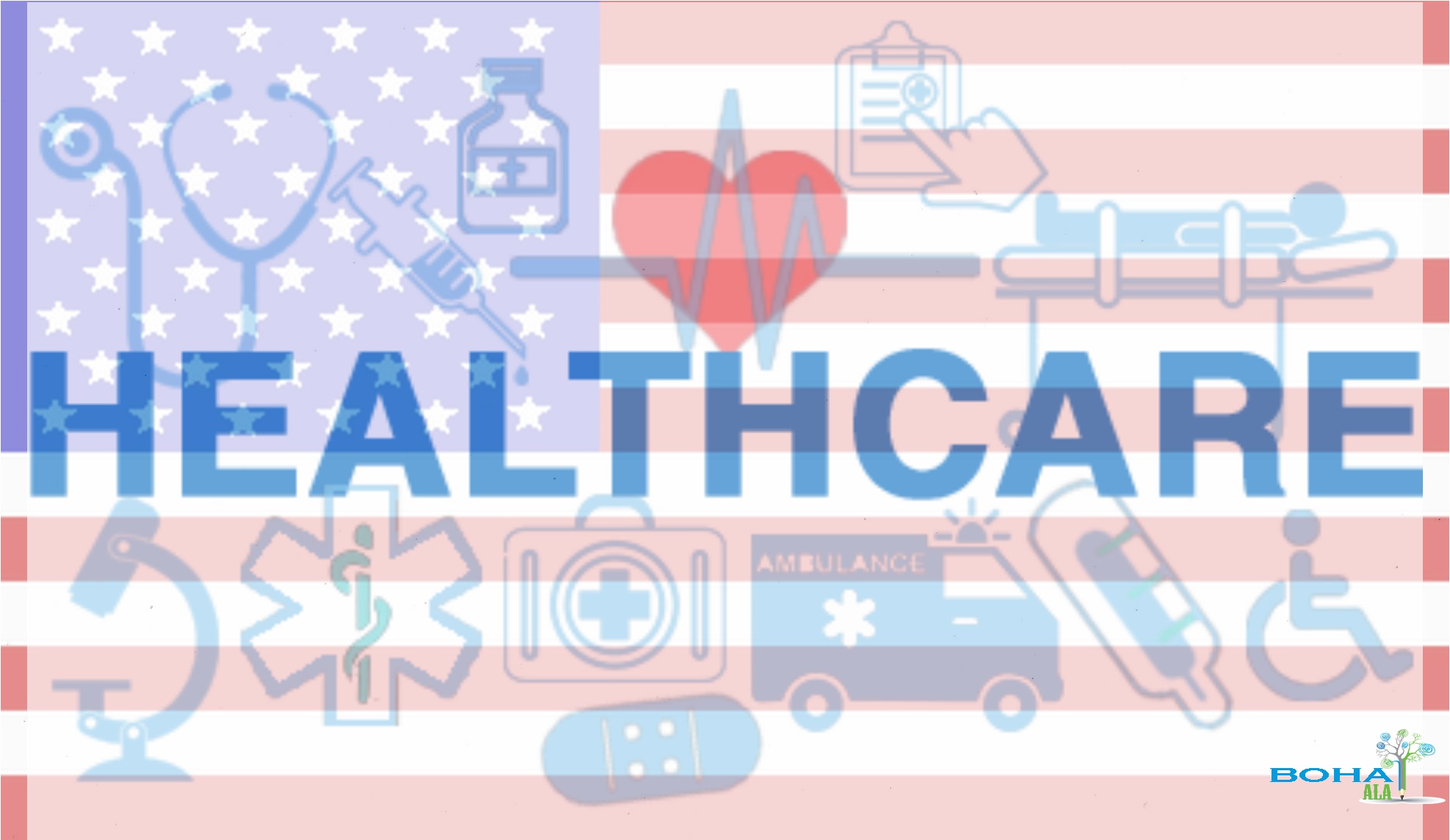 used to be. Many more things need to be counted in the American healthcare system. American healthcare system is evolving to become top one but it needs to work on many things like technology, cultural system, and good doctors. Every day, many new kinds of diseases are being founded. Moreover, the medical treatments, as well as medicines, are very much costly. The healthcare system needs to take care all of this system. Moreover, there are many factors that are driving the change in the system as well like the cultural beliefs and the economic as well as situational factors. Many of the factors in the system are rooted deeply so with time, they are also being evolved and the system is able to take the benefit as well. This evolving system is also affecting families because of the increase cost containment. The managed care’s, as well as continuing evolution of the health care system of America, are both the qualitative and quantitative as well. Moreover, the system is also giving the choices to the people that they need to be insured as well in order to take care of the medical benefit as well. The studies are being provided to the medical student at their best so that the whole system could be evolved.

The one of the biggest reason that why the specialty doctors are increasing is the competition. Competition is the big reason among doctors to be specialist as it also boosts the salary. Few doctors are specialized in the specific fields. Therefore, the new doctors are choosing the fields in which they specialize in as this also increases their salary because they are unique in their ability.

Patients prefer to choose the specialist doctors as they believe in them and their demand is increasing. People believe that the specialized doctors have more knowledge or they will be able to cure the disease faster than the general doctors will. This is the reason why the specialty doctors are increasing.

Doctors have the choice to choose the field in which they think they would best fit in. so they select the field in which they could put their best effort or in which their interest lies. This not only benefits the doctors but to the patients also as they are able to get the best treatment from the expert. it also gives the advantage that the doctors could deeply analyze their field and they are able to deeply observe the specific field.

Barriers To Access To The Health Care For Minorities

Adults who have age 65 or above receive the worst care than the adult measuring the 39 percent as quality measures. This baseness is founded in some of the healthcare systems where old patients are not given much importance as the younger ones. The percentage is not much bigger but still enough for the response to the biases.

Blacks and Asian received the worse healthcare than the white measuring the quality of 41 percent did. There is some baseness in the genre or racial as well as ethnic groups. The minorities are not able to get the full benefit. There are many biased groups in America and some doctors also belongs to that group so they don’t prefer to treat them and choose to ignore them as well

Poor people received the worst health care in comparison to the high-income people measuring the 47 percent. American healthcare system is too much expensive and the truth is that not everyone is able to afford it. The poor became poorer and the rich become richer. This is also the reason that why most people prefer to treat themselves from the Asian countries as the cost is very less in those countries in comparison to America.

Single Largest Imbalance In The US Healthcare System

It is too much expensive. The US healthcare system is the too much expensive example, the medicines, the treatment, the machines, the fees, the expenses. The entire list is too much expensive. The rich are able to get the treatment more effectively. However, the poor are not able to afford it well, they suffer more, and their chances of dying are more in comparison to the rich. Many people prefer to treat themselves from the Asian countries as their medical treatments as well as benefits as very much; less. They value the patients and their life. This single disadvantage f the US health care system is so big that it almost overpowers all the other good factors. The US healthcare system needs to put its focus on the cutting down the expense and to make it much more affordable to all of the patients. This system has also created the biases among the rich and poor. Moreover, there are many different types of diseases, the cure of which takes much money to diagnose and this become the reason for the US to charge more money. The US healthcare system needs to put its focus on it so that it can make it much better.

Healthcare For The Homeless

There are many programs created for providing the best healthcare to the homeless people. The reason is that the American healthcare system is so much expensive that not everyone is able to afford it. There are many homeless people in the country. They do not have enough money for their survival. Therefore, the objective of the programs is to treat them effectively and the people like that that is not able to afford it. There are many programs but some of the three are as follows