Idealism is the protection of human rights and wants. It is concerned with human welfare spreading democracy and trying to restore democracy in places where it is falling. Promoting human rights is also a key goal for idealists. Idealism is inclined on these goals and never considers the aftermath of their activities. This essay seeks to define realism, idealism  as well as show their relationship with the concept of progressive realism.

Realism on the other hand is what exists, facts happening on the ground. Realists deal with tangible facts, pointing out the shortcomings of the idealists and what the consequences of some actions might be. Realism deals with logic for example invading a country to restore democracy might result in chaos or success. That was what happened in Iraq. Idealists and Realists seem not to blend because realists tend to foresee the future of Idealistic activities which are mostly destructive and catastrophic. 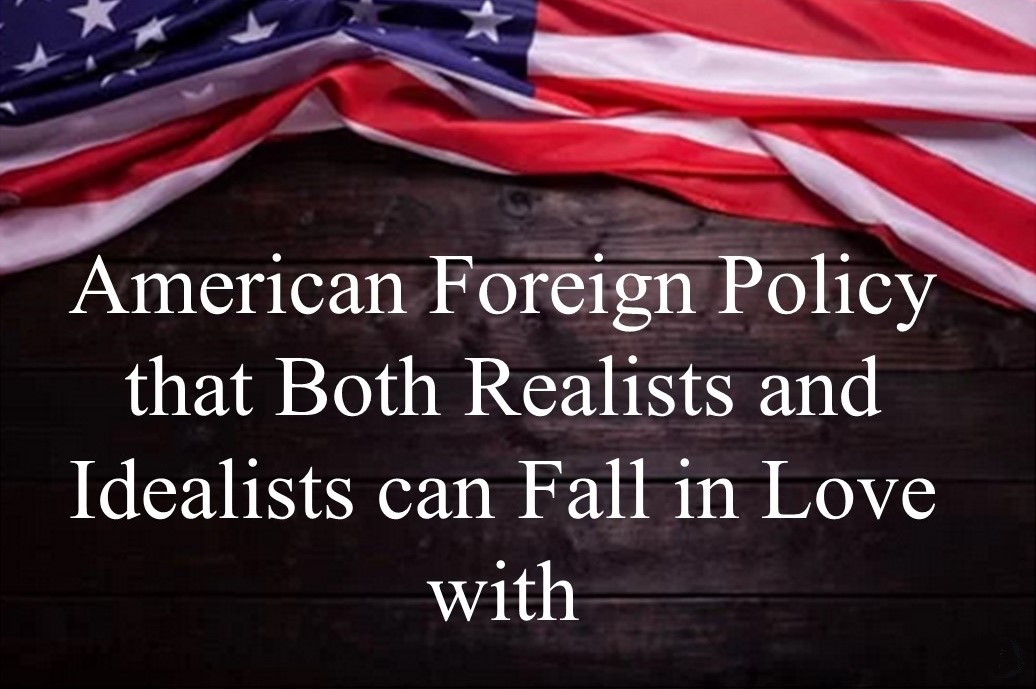 Progressive realism reconciles the two ideologies. It looks into foreigners’ rights but with strict national interests since the realists believe that as long as other governments’ activities don’t endanger the country, then those governments can carry them out. It carters for the Idealists in that it protects their rights and welfare. The approach to democracy should not be to invade countries and to impose it. This policy advocates for the use of ideologies that are more appealing to the people to bring change to them. For example, if it is believed that capitalism will bring change, you don’t threaten to cut off economic engagement for small gains as the release of political prisoners.

This ideology also advocates for the supporting of the World Trade Organization as a wall from protectionism and also to address labor issues and environmental issues. In the case of Authoritarian states, patience is should be exhibited and economic engagement and other forms of peaceful influence. This is against the invasion policy of the Ideologists and will not bring Realists into the equation too.

This ideology is against the United States shouldering all other humanitarian issues abroad for example the humanitarian crisis in Darfur. Instead an organization should be formed which encompasses all other nations, for example the United Nations. But if America has to be more pronounced, it should be given a big part and should only operate within those limits. Nurturing of international law and institutions to enforce this is the way forward to checking nuclear enrichment and the developing of Biological weapons. This goes way beyond minimizing the number of war casualties and the cost of war, a great relief to the realists.

Being at par in matters of public relations, economics and environment security makes it easier for international governance to serve national interests. America will best flourish if other states flourish too. If Muslims benefit from the world order,  if African countries correlate, if personal and environmental health are nurtured, then it will be for the good of America. This will favor the interests of the American citizens, a goal greatly sought by Ideologists- and eliminating the feeling of selflessness of America in the Realists’ minds.

This policy advocates for powerful countries to put themselves in other peoples’ shoes to find out why they do what they do. For example why other countries hate America and why terrorists kill is challenging but actually very essential. Finding out the root cause of bad behavior enhances the proper use of power.