Article 1 section 8 of the United States Constitution grants the US Congress the power to declare war, punish piracies, and levy taxes. With this basic information on federalism, this essay enumerates how federalism has evolved from its origin to the American political system in place today. Second, factors that have allowed the concept of federalism to shape American political behavior and lastly factors that illustrate how the relationship between the states and the U.S federal government influences the creation of American policies. 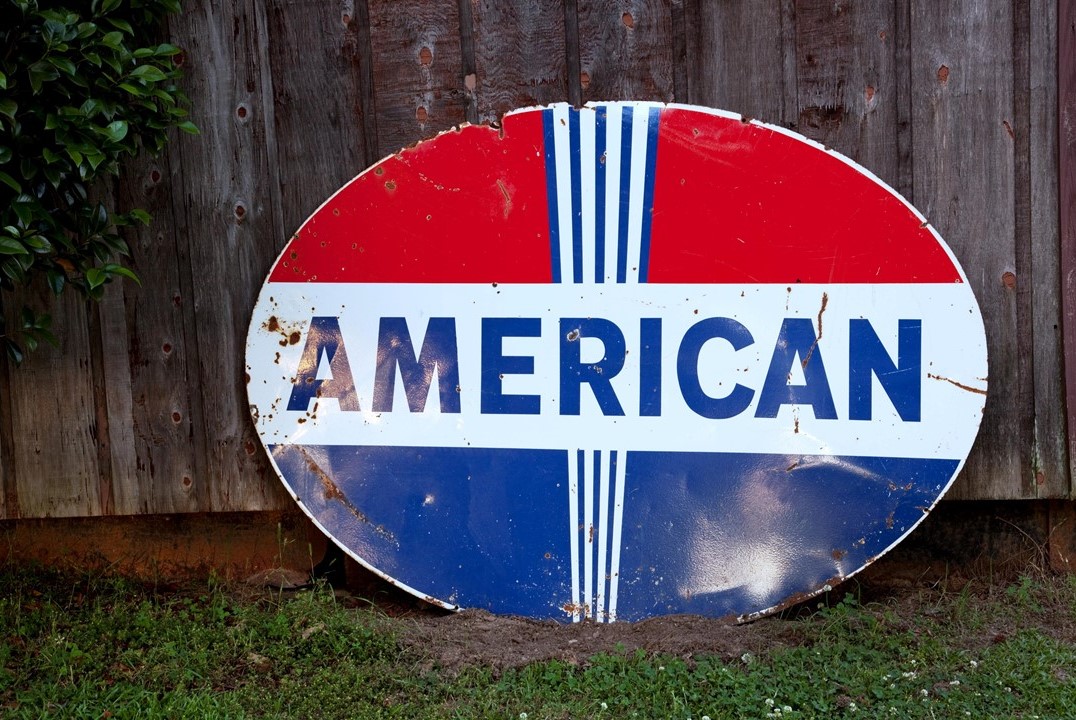 The American revolutionized had a slogan which stated that “A government of laws, not of men” (Gibson, 2004). In the eighteenth century, most of the revolutionist in America believed that those who run the government should be limited by set down rules and regulations in their exercise of power. They said that the government should be governed by law and not by the will of people. Between 1776 and 1778, a number of state constitutions were put in place which foreshadowed the federal form of governance. From then, a number of states were put into effect. This enhanced the formation of a federal government.

The fourteenth amendment of the constitution in 1861 – 1868 enhanced the formation of the federal government (Gerston, 2007). Many of the people in the south felt that the state government had the right to make important decisions concerning the state. The northerners had a different idea about this. They said that the national government should make all the decisions. The state had rights that were supposed to be followed and observed. The national government was not supposed to control all the activities of the states. After the debate, they both southerners and northerners agreed that the state’s rights should be obeyed and respected by all. The central government was not supposed to control the activities of the state.

As a result of industrialization and globalization, the national government assumed a larger role. Because of its extensive trading networks it emerged as a global economic power. The American government began to trade abroad heavily. As a result of the great depression, most people lost their jobs thus poverty levels elevated and most of the businesses failed. Franklin Roosevelt came up with policies and programs to revive the economy of the country. The program involved formation of social security plans and works progress administration. Thus, they had to give power to the states so as to revive the economy dramatically.

Scholars and political leaders in 1970s argued that the national government had become too powerful, and power should be given to the states. The support on federalism began with Richard Nixon and since then presidents in the United States of America still support it. Although some of the political leaders disagree on the distribution of power to the states the general principle remain that the state should be given power. That means the national government remains extremely important, but power is distributed to the states. This enabled the government to manage all the activities effectively.

The main factor that allowed the concept of federalism to shape American politics is industrialization (Loughlin, 2010). This is because many changes were to be made in terms of policy regulations in terms of industralization. The regulations were on matters of public welfare and commerce. This was required in order to revive the economic growth of the country because many of the people lived below poverty level after the civil war.

After the Civil War, the American political leaders changed the ideology and the government was ruled by law and not the control of people. The constitutional amendments shaped the American political behavior. Thus, it is evident that the US constitution played a role in encouraging federalism in the United States of America. This is because it stands as the central rule of the law, and it advocated for a federal system of governance.

Factors that Illustrate How the Relationship Between the States and the U.S. Federal Government Influences the Creation of American Policies Overall

During the making of the American policies, seek constitution amendment mainly through popular vote of the citizens.  This means the constitutional amendments are made by all the citizens within the state (Gibson, 2004).  The federalism system is clearly reflected in the national judiciary system. The state laws also enforce rules in regard to conformity to the federal policies.

The state has their own stipulated laws, but they have to abide with the United States constitution. The federal states power aims at dealing with the state national at large and also covers some of the affairs of the state while the state powers mainly focus on dealing with the matters of the state. However, the state and federal government have to work hand in hand under the concept of federalism.