Amazon is an American multinational company, which was incorporated in 1994, by Jeff Bezos. Company in July 1995, sold the first book through Amazon.com. Amazon serves worldwide. Amazon has retail in United Kingdom, United States, Germany, Ireland, Canada, France, Italy, Australia, Spain, Netherlands, India, Mexico etc. They also do international shipping in many countries. Amazon is working on best strategies in the market, as they have analyzed the marketplace. They are spotting or focusing on Business-to-consumer relationship; they have realized the values of customers and focused on the business-to-business and consumer-to-business relationship. They are facilitating the customers across the world by providing the products of their choice; however though, they are earning commission all the way through sales and focused on building the entire websites which are based on the Amazon platform.

Amazon has always focused on its strategies; the company is well aware about the market condition and knows how to target market or potential customers. However, on June 5, 2013, Amazon has entered the market of India and launches its products, 10 before they have entered in the market of China because they know that customers are more willing to buy products there. The strategies were effective. The mode to entering in India have the various competitive strategies example Amazon is the first e-tailor which has entered in the Indian market, they have managed new logistic system at that time and they have offered multiple strategies including sales and incentive so they customers can be motivated to buy the products. Amazon has made the correct decision to enter the Indian market, because over next decade the industry has grown about 61% (Feierman, 2015). 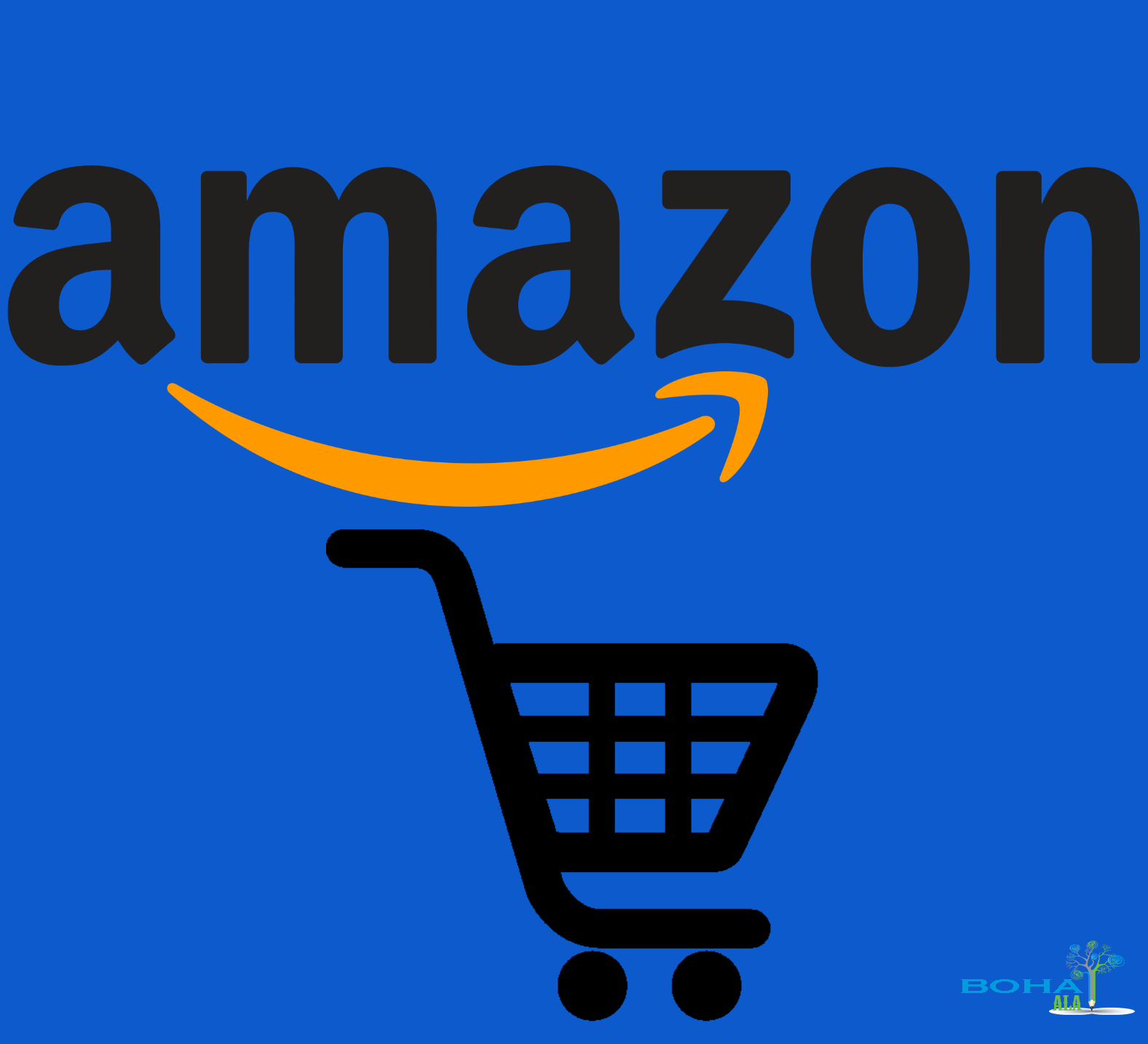 The previous entries of Amazon before India were in China and Brazil, where they have also focused on the various strategies and get success in the market. Amazon has started its business in Brazil and in 2012 the market was expected to grow, Amazon decision was good to enter in the market of Brazil because it is one of the largest emerging market of the world, the population of Brazil have access to internet and mobiles, However, Amazon has also faced problems in Brazil due to poor economic conditions as the complicated consumption of tax system and some other factors which restrict them from development.

Amazon has faced the China as a largest e-commerce market, to entering in the China market was the correct decision for the Amazon, as in past 10 years Amazon has earned profit there by considering the investment plans. The mode of the entry was wrong they have used name Joyo under them, in the early stage. However, in 2011 the market of Amazon has loss the brand advantages and the customers of small cities were neglected. There is much competition for the Amazon in the China market, because Chinese people know how they can give competition to Amazon, still Amazon gained a successful name in China and response perfectly to its competitors.

Risks And Rewards For Early And Late Movers

Early movers may also face lot of problems or challenges when they start business, there may be losses because people are not aware of them, the company as an early mover has to suffer the full cycles regarding the development and research. The research could be costly, there are risks in entering the market because analysis is difficult to do that the firms or people will accept the products or not. There could be problems regarding the R&D or technology, because it is difficult to assess that in the country you are going to start business have the appropriate sources or technology or not. First mover need to educate the people through different marketing strategies, so the people could be aware of the brand and buy the products, moreover, there are lot of efforts which early mover have to be consider, while entering.

There are rewards for the early mover’s example they can create new product for the people of that country and can introduce new technology which can be interesting for the consumers. The first mover if assess the market properly and give the quality products to the customers and if customer are satisfied there could be long-term relationships of the brand or firm with the consumers because customers if enjoy the product they can be loyal (Dashwood, 2012).

There are also rewards for the late movers in the market, as they don’t have to spend much money on the R&D and the market already know about the product, they can learn from already existing business in the markets that what could be the risks and what could be the success, there are minimal risks. The risks could be as they have already ell-know competitors in the market and people may not accept them, may their product fails. Example could be given of Amazon, as there were competitors of Amazon in the China, the company has to face downfall (Cohan, 2013).

It is needed to measure the success in the market before investing, especially in the developing countries like India, Brazil because there are lacks of resources. While, in the developed countries like US, where there is fast economic growth, the risks are less. If the companies or investors analysis the market situation and then do investment accordingly with the requirement of time there could be more benefits and chances of growth in the future.

The companies can assess the market before starting business processes or investing like they can be ambitious but realistic, they do need to keep their expectations too high, before entering they can target the market and can know about the potential customers, if they do not have the potential customers in the market then they should not invest. There is need to draw the conclusion, the modes of entry should be based on license and franchise, joint venture, export etc. The companies need to do analysis from all the aspects, so problems could not be there in future.

Entry timing and firm size are important to understand, entry timing should be effective, and it could be then, when there is less or no competitor in the market. There is need to know the economic and cultural differences where the business is going to be done. The strategies need to made according to the market and customers, example, the price of product cannot be decide higher or expensive if the economy is poor, people will not buy the products and there could be chances of failure (TABAKA, 2016).

Country economy grow with the help of both the national and multinational companies, for the developing countries multinational companies can play an important role, as people can get appropriate and good quality products, company economy can also grow and market can become more competitive. Such competition is important for the country growth, in the market. However, in this case, home countries need to strength their selves so that more profitability can be generated and country can be more successful.

In order to gain the competitive advantages from the multinational companies, home companies need to strengthen their strategies and need to learn from the international businesses. Example they can provide the customize services to their customers, or can give the products according to the consumer preferences. May they international or multinational entrants have did deep analysis of your market and home business failed to assess the condition, based on this reason market analysis should be done. However, like Amazon; the company is serving across the countries and has restricted the growth of home companies. In this way, home companies can design a business model which is better than Amazon and can finish the obstacles. Innovative strategies and latest technologies can be focused; moreover, there is need to invest on the talent and maintain the staff (Vanston & Vanston, 2011).

Amazon is already a key player in the market, Amazon still needs to enter in the additional emerging market, so Amazon could have power and influence in the world. There is need to recognize the importance of big emerging markets. In developing countries where Amazon is currently operating, there it could start new business process, example in the field mobile phones. Amazon is the recognizable brand, it can make own cell phone to serve the customer, there can be innovations regarding different technologies.

Amazon can do great achievement in the various businesses; most beneficial will be business of technology, android Smartphone can be focused. There could be partnership with the various Smartphone industries or business including Apple, Samsung, and HTC etc. New or modern applications or software can be focused, so the customers can be attracted, however, new window phones can also give advantages to the company. They need to avoid the competition, based on prices. They can find differentiated strategies or application that can give them success in the market.

Through the analysis of the current situation of the Amazon in the market, it comes to know that company is focused in the strategies, so they could give the best services across the countries; the company is focused on emerging its business in the new markets and countries. However, company can focus on the new strategies or product that can give benefits to the company and can retain the clients.