In 1998, Karla Faye Tucker was the first woman to become executed in Texas since the time of the Civil War. The case was extraordinary because of the extreme brutality of Tucker’s crime and the dramatic religious conversions, which she experienced on her death row. The rehabilitation that she had led to calls for clemency and mercy; however, this was denied. This assignment seeks to explore alternatives to retributive justice in this case. 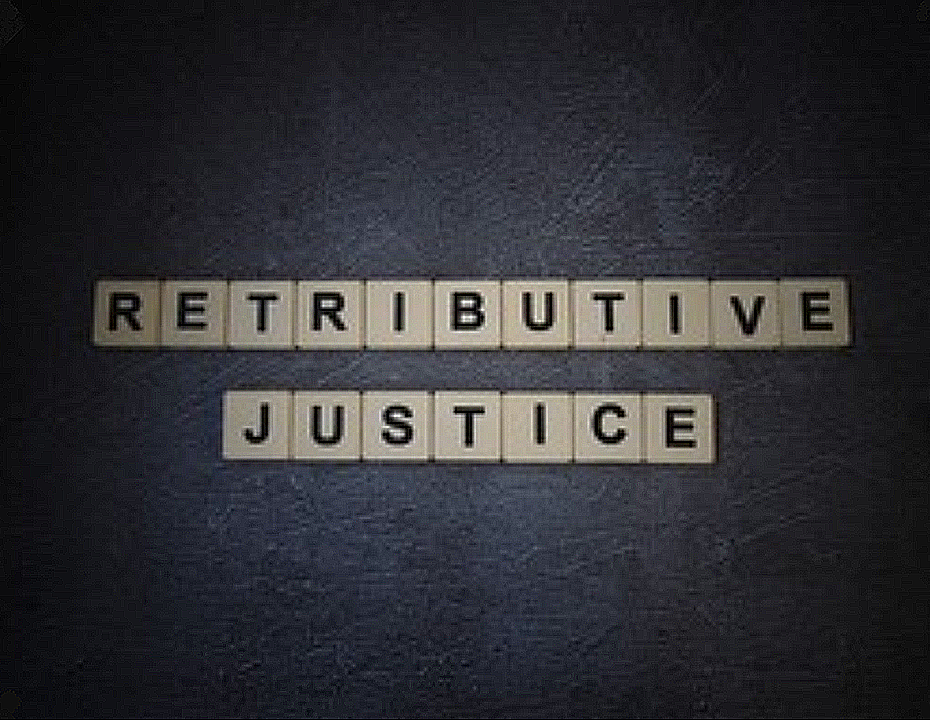 Restorative justice seeks to rehabilitate an offender within the community so as to make him realize the negativity of his actions to the community (Zernova, 2007). This could be another alternative to retributive justice. In the Tucker’s case, this could represent a more just outcome since Tucker became rehabilitated and proved to become a new person through religious conversion.  This alternative has more merits than retributive justice in all cases

In addition, another alternative to retributive justice could be reformative justice. Reformative justice entails re-educating an offender in order to make him become a useful member in the society (Bukuluki, 2011). In the case of Tucker, this could present a more just outcome since Tucker was already showing signs of change implying that re-educating her could make her a useful member in society. This alternative has more merits than retributive justice in the Tucker’s case.