The currency I came up with has the bill name Time Currency. This title was driven from the main purpose of the currency as it is meant to carry out trade on personal activities and time being the main aspect. In this case, I designed it having in mind that it will be used for effective personal service in order to help save time and work for the benefit of the community at large. This is the main reason why I designed it in relation to hours depending on the level of working. 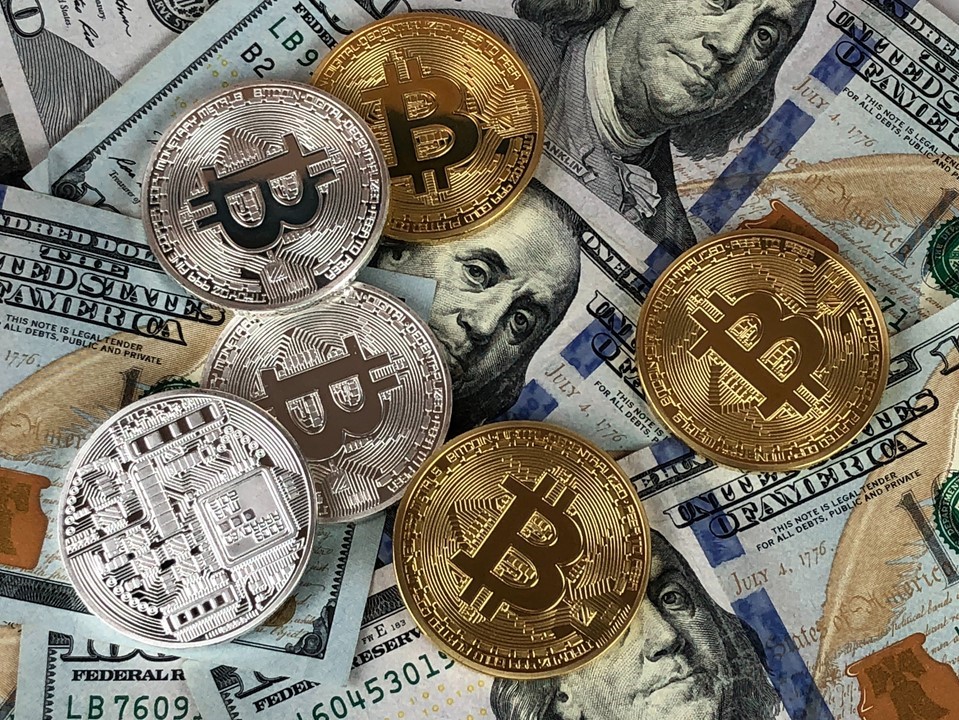 The photos I used in the currency were meant to express what I need to drive out to the society. I used a photo of my friend whereby at the front he is awake and at the back he is tired. This is to put across the point that time is an important aspect and everybody in the society has to wake up and use it responsibly for the betterment of the society at large. The main reason as to why I used the “awake” photo on the front was to show that this is what I prioritize. I encourage hard work, therefore, individuals ought to have in mind that hard work is the best and it pays. The other photo which is the “tired” photo shows that I do not prioritize laziness. This is something I do not encourage and that is why I put it in the back. It is something that should come last and only by those people who are not hard working. This means that only a small percentage in the society should be considered lazy but a higher percentage is active and hard working.

The “awake” and “tired” photos are also meant to depict the type of people that are found in the society. There are those who are enthusiastic while there are those who do not use their time perfectly for the purpose of making the society better. I used these photos to make certain that a message is passed across so that many individuals would be encouraged to work for the best. This is majorly because most activities which are undertaken require human resources. This gives a clear impression that without human resource availability, many things are not possible. This is therefore an encouragement to make sure that individuals build up that urge to wake up and carry out effective activities.

The background photo for the front side was taken from Toronto downtown. This is actually a reflection of the cover photo which is the “awake” photo. The background photo shows a Skywalk in which the two photos are lined. I used them to show that a hard working individual has greater chances to have a better life and succeed compared to those who are “tired.” Those who are “awake” have higher chances to live better lives and avoid predicaments that come along with poverty. The glass tunnel which I have used looks like a time tunnel. This is also symbolic as the time tunnel is used to put across some important information. I used it to tell the citizens that in order to have the “Skywalk” life which is a comfortable one; everybody is expected to work hard and sacrifice a lot. This gives a clear impression that a comfortable life is earned. It takes effort and commitment to earn a better life and live happily in the society.

At the back of the currency I have placed the “tired” photo and a big city. This is meant to show that if hard work is not prioritized, then many individuals will suffer and the society at large will be affected. Poverty strikes with great intensity to the extent that it affects many individuals at the same time. This bill generally symbolizes hard work and is redeemable for service as it is used to enhance hard work for the betterment of the society. It is redeemable with respect to devote the time to help others. I am the one who has validated this bill since I am the one who came up with the whole idea.

Delaney also points out that money is the source of a better life. To earn this better life, he also insists on hard work and commitment. He specializes in trade where he goes ahead to explain that trade activities are those that earn us money. The highest percentage where money comes from is trade activities. In this case, it is best to work hard and commit oneself to earn more and live better (Delaney 184). Lee is yet author who encourages ‘alterity’. ‘Alterity’ is not only something which is seen to be an issue with the aim of making things different. It is a way of passing on the intended information to a targeted audience (Lee 31). In this case, my aim to pass on the message of hard work to individuals in the society is effective as it will definitely work and have an impact on the life of many individuals.

Alternative currencies may also be a way of favoring religious groups (Maurer123). According to Maurer, there are nations which may decide to have change in currency depending on the religious activities carried out in the nation and the citizens that reside therein. In this case, change in currency may be a way of favoring religion and making it known to other countries that specific people live in the region in question. Currency may as well be defined in relation to the economic status of a region and the status of the living standards of the citizens. This is to make certain that the citizens are in a comfortable position and that they can handle the economic status as it is. This means that a currency used in nations where there is poverty is different from those nations where poverty is not prevalent (Gomez 236).

Great idea. I proposed Millennium Declaration C6 to governments to restructure the global financial architecture with an “alternative time-based currency” called UNILETS based on the LETS timebank software.