In algebra, real numbers have a number of properties in algebra which allow us to simplify and solve mathematical problems. Its density property, for example, implies that between any two real numbers provided there is always another real number. These are, for example, 9.1 to 9.2, 9.11, 9.12, 9.13 and so on. Its identity property says that any number added to zero is equal to itself. Real numbers have a variety of other properties including distributive, commutative, reflexive, and symmetric among others. They all serve the same purpose of helping us in problem solving.

For easier computation it is always important to cluster like terms together. The words like must have the same variable lifted to the same exponent in more complex expressions. 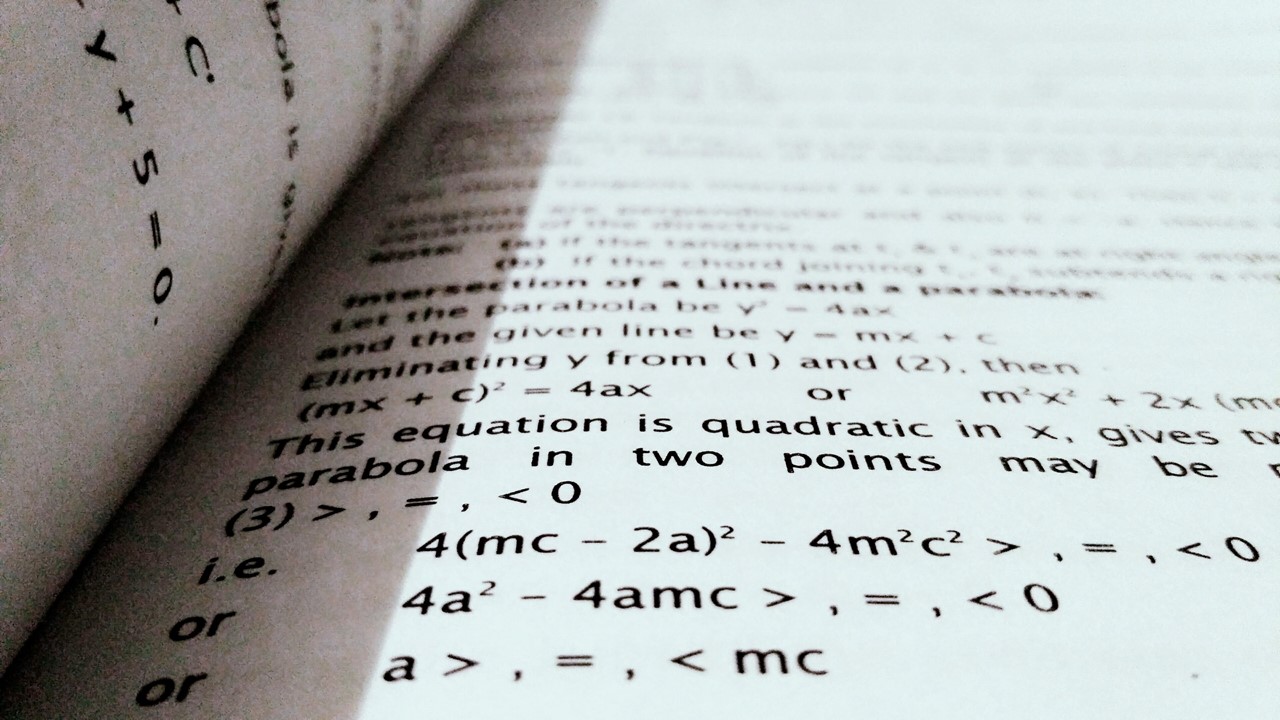 During the simplification of the given expressions, properties of real numbers will be utilized and identified. The mathematical workings will be aligned on the left while the right side will discuss the properties used.

The above is absolutely simplified, and no more calculation is needed. The words like that were already grouped together, so there was no need to rearrange the order as such.

The expression above is fully simplified. The variable terms cancel each other out through subtraction and a single constant term remains as the simplified form.

This given problem looked complicated but it is not substantially different from the others as it simply employs the usage of the decimal numbers.

From the three expressions above it is clear that knowing the properties of real numbers is important. It is also important to arrange mathematical workings in a chronological and organized manner to enable faster understanding and conceptualization of how to tackle different mathematical problems that are encountered.