Alcoholism has been one of the principal problems in the recent times. As much as there are differences as to the level in which different countries, states, communities and even families are affected, the problem remains etched in many parts of the world. Of course, there are various reasons for the increased cases of alcoholism depending on the circumstances of any case. In some cases, it is caused by poverty as individuals imbue alcohol in an effort to forget their tough lives or the problems that they are going through. Peer pressure has also been blamed, as individuals want to feel that they belong in certain groups of people. However, the key thing that has led to the proliferation of alcoholism is its ease of availability. Numerous drinking places have opened up thereby serving as incentives for drinking. Alcoholism comes with numerous effects. Unfortunately, most studies and researches have concentrated on the physical, emotional, psychological and behavioral and psychosocial effects of alcoholism. The effects of alcoholism are usually generalized as far as the financial aspect is concerned. Few people have ever looked at alcoholism as a direct cause of homelessness. It is understandable that the establishment of a causative link between alcoholism and homelessness is a herculean task for many people. However, this is not difficult to establish at least going by the life Jackson Jackson in the story, “What You Pawn I Will Redeem”, by Sherman Alexie. This paper aims at looking into ways in which alcoholism may have led to homelessness in the case of Jackson Jackson. 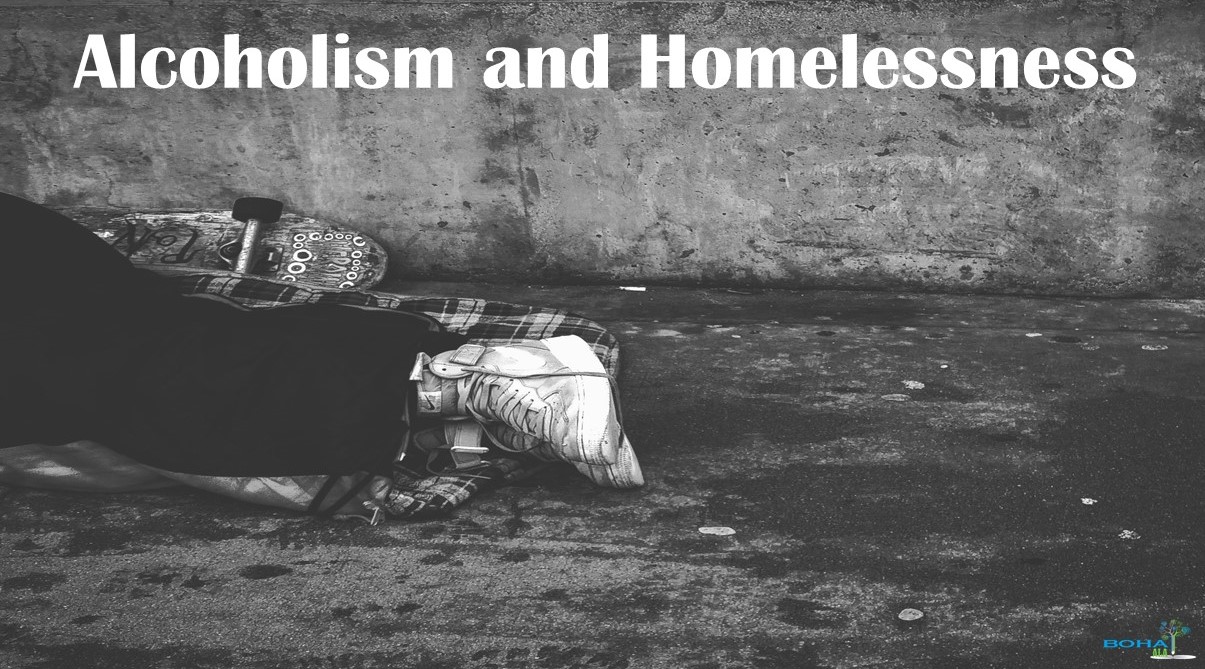 One of the ways in which alcoholism can cause homelessness is by removing the element of shame from an individual. Many people would agree that homelessness comes with pity and shame. Unfortunately, Jackson is so proud of his situation that he has the guts to term himself “an effective homeless man”. He seems extremely proud of being good at being homeless and knowing where he can get the best food at no cost. He does not see any problem with always begging his friends in convenience stores and restaurants to allow him to use their bathrooms. He is obviously proud of being sufficiently trustworthy to use other people’s clean bathrooms, but he does not have the thought of getting his own bathroom (Alexie, 2).

In addition, alcohol seems to blur an individual’s capacity to have his or her priorities right. In the case of Jackson, there are various instances when he makes inappropriate decisions pertaining to finances without looking at his most pressing needs. As the story starts, Jackson and his two friends had panned the handle down and earned five dollars. As much as all of them are homeless, they deem then money as enough for a bottle of liquor. They do not look at the situation that they are in and, at least, make the effort to come out of it. On their way to the club, Jackson spots a powwow regalia that he suspects to have been his granny’s stolen some decades ago. Of course, it is difficult to understand why he would be concerned about a powwow regalia that was stolen eons ago, but this could be explained in terms of emotional attachment. However, the disturbing thing is that even when he is told to go back with nine hundred and ninety-nine dollars so that he can get back the regalia, he does not think of ways in which he can save money to earn the thing. He, instead, heads to the club and wastes the money on liquor. This includes some money (sixty dollars) that he has been given by the pawnbroker to start off (Alexie 6).

In addition, alcoholics are apt burning out opportunities that may, actually, get them out of their unpleasant situation or condition. In an effort to get some money to pay for the powwow regalia, Jackson thinks of selling newspapers and even starts off. The Big Boss, who sells him the papers, even gives him fifty papers at no cost. This would, essentially, increase his chances of getting the nine hundred and ninety nine dollars required for the regalia. After an hour, Jackson quits selling the papers after selling only five and dumps the remaining ones in a garbage basket.

On the same note, alcoholism may get an individual to be unusually generous or wasteful especially as pertaining to alcohol. At one time, Jackson wins some one hundred dollars in a lottery. He parts with twenty dollars, which he gives the woman at the register. He ends up wasting the remaining amount in a club, buying himself and his friends liquor for the larger part of the night. This is essentially eating into his ability to pay the required amount. In addition, a friendly policeman gives him thirty dollars. Unfortunately, he ends up buying his friends sumptuous meals. This money that could have gone a long way in helping him offset the amount or even salvage his situation.

Decision-making or thinking capacity of the individual is severely hampered. It is worth noting that Jackson would not even have had to pay for the regalia. After all, it had been stolen from his grandmother and he had positively identified it in which case he was fully entitled to having it without paying any coin. In fact, the friendly policeman offers to take him to the place and get the regalia back, but he declines opting to be a hero. He could have saved himself some money if he had chosen this option but it seems his decision-making capacity is severely affected by the alcoholism.

Lastly, it goes without saying that alcoholism makes many people lazy and, therefore, unable to work or earn a living. This is seen especially in the case of junior who, after spending an afternoon drinking, sleeps for the better part of the day. Were it not for alcohol, he probably would have spent the time working at some place and earning a living. Unfortunately, he is condemned to homelessness as a result of their laziness, which is essentially caused by the consumption of alcohol.

In conclusion, it is evident that alcoholism causes homelessness if the story is anything to go by. Not only does it impend an individual’s capacity to make decisions, but also his capacity to prioritize and even work. Most of these people are excessively wasteful thereby sliming their chances of salvaging their situations. Unfortunately, alcohol blinds them to such an extent that they do not see the shame that comes with homelessness, and therefore they do not have the incentive to work their way out of the situation.

Alcohol and Tobacco Advertising Should be Heavily Regulated or Banned Altogether