The largely hunted Osama Bin Laden was killed on 2nd, May, 2011, it is widely held that the remnants of his terrorist network, Al Qaeda leader still remains a serious threat to the United States of America’s security department. According to the intelligence reports, there are possible vengeful plans of launching a massive terrorist attack on the US soil. The Department of Homeland Security and the Counter Terrorism Department have discovered that there may be aircraft or suicide bomb attacks at any time. More speculations suggest that this may happen in either in Washington D.C. or New York a few weeks before the 04/11/2012 presidential elections.

Based on the above report, I would like to assert that the success of this group will entirely depend on the efforts of the Federal government of USA. Even if, Al Qaeda has been substantially weakened by the capture of its top leadership, it is widely accepted that the group still exists with networks spread in all corners of the world. However, in my pinion, this can be stopped if stern measures are taken. First, the Federal Bureau of Investigators (FBI) should carry out an extensive investigation to reveal all the information regarding the operations of Al Qaeda and its sympathizers both within and out of USA. It is true that such sensitive information can only be got from those believed to be directly linked to such groups. 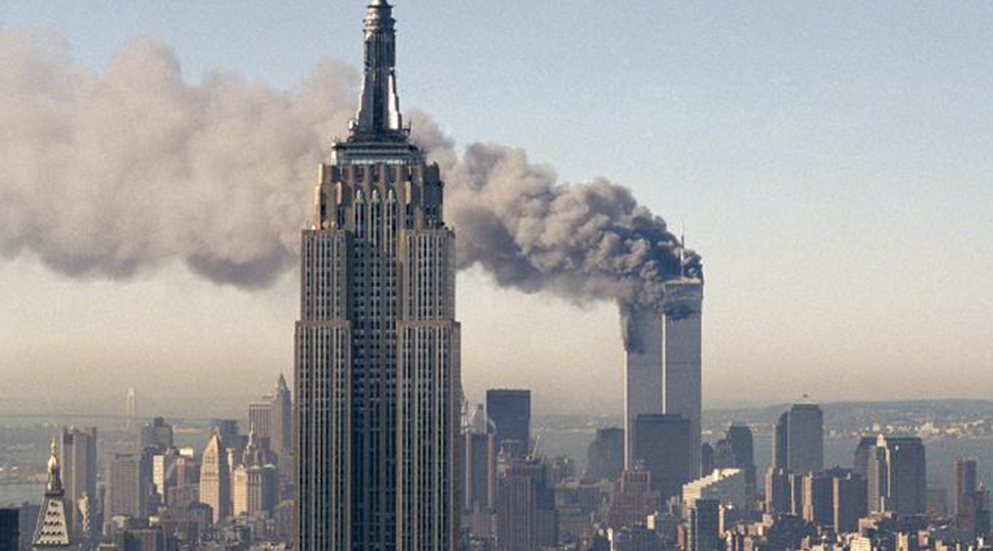 Meanwhile, security should be beefed up at the key entry points: air ports and sea ports. More importantly, surveillance, wire taps and cargo jet areas to be tightly guarded. Hence, the movement of any suspect can be monitored because it is now known that the success of such a catastrophe significantly depends on the foreign terrorists coming to the country. Most of their coordination is done at these points where they can even acquire the weapons and other missiles they intend to use.

Otherwise, America may expose to a unusually catastrophic tragedy comparable the infamous September 11 attack that caused the death of 3,000 innocent Americans. Al Qaeda should not be taken for granted because it still has a network covering the Middle East, Africa and other continents. Even if the US National Counterterrorism Centre reports of a significant decline in their activities, Al Qaeda is still strong in counties like Yemen where it has successfully executed a series of invasions throughout the year. At the same time, its operations get a lot of financial support from its sympathizers all of whom should be investigated and prosecuted.

In conclusion, I would agree with this revelation because it has been a long term plan for this dreaded group to inflict pain to the unsuspecting US government. While it is it is true that the federal government and its agencies are capable of preventing such ordeals, nothing should be left for chance. Despite the sharp decline in the number of group’s casualties to 31% over the last one year, it should be noted that it has executed 81 successful attacks in Pakistan. Meaning, the death of Osama was not its ultimate end.