Just as the many as many other airlines, The process of buying tickets, reservations of seats, Cancellation of flights, and notification of the passengers of any changes in good time is very essential in order to maintain customers  confidence. The two airlines companies WestJet and JetBlue were both using reservation system that were very simple and only tailor-made for the two Airline firms. The two firms were all new in the market, thus the reservation system they were using was only capable of handling a small number of passengers.

The rise of the number of passengers was the reason why the two firms decided to switch to other systems that was capable of handling a huge volume of passengers. The system was to handle the big number of bookings with minimal delay, make reservations for the passengers, and make access to the tickets easier whether it was the internet or the two Airlines ticket booths. Due to the big number of passengers the two Airline firms also needed a system that was able to link the firms’ prices and their seat inventories with other willing international Airlines firms. 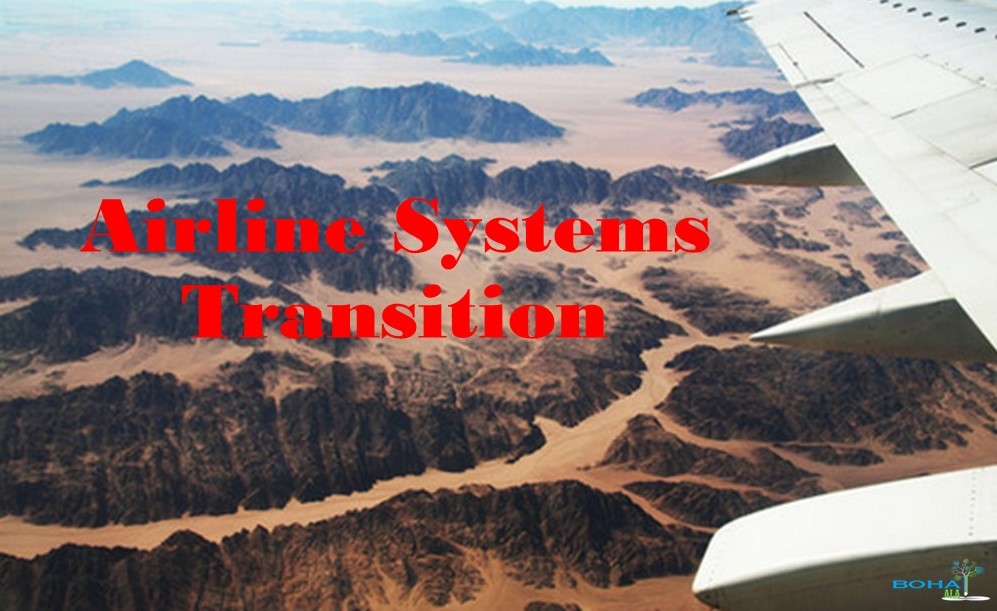 Cooperation of other firms was necessary to the firms, as it was to help the firms in dealing with incidents such as transferring their passengers to other  Airlines in case of flight cancellation(Christensen, 2000). Cooperation from other Airline firms was also important as it was to help the firm to ensure their passengers got to their destinations to even places that they did not fly to directly (Anheier, 2012). That was possible by being offered connection flights to any part of the world that their customers wanted to travel to.

The difference between the two systems that the firms’ used was that, the system used by West Jet required the firms to transfer about 840,000 passengers’ transaction files manually by the Firm’s agents. The agents had to scrutinize the data from the old system, and load it onto to the new Sabre system. The transaction included the tickets that had already been booked using the old system, which had to be transferred to the new system (Ward, 2001).

The system that JetBlue used ensured that all data in the firm’s old system was transferred to the new system during the transition. The firm also had a back up that was used a few hours before the transition. The back up was essential as it ensured that the firm’s had the data for reference in case the need arose. Although the two systems had their own setbacks, the ultimate goal of transition was achieved as the firms’ desired.