Australia is the world’s leading producer of livestock mainly cattle, sheep and goat. The livestock are exported to other countries mainly the Middle East where the demand of animal produce is high, and the supply is low. Australia, therefore, meets the demand by making exports of livestock for breeding and food production. Chilled and frozen meat products are also exported to these countries (Meat & Livestock Australia n.d.). Many countries in the Middle East depend heavily on Australian exportation of livestock to meet the demanding needs of the country’s population for food security.

Recently, the media have reported that the livestock exported to Indonesia were mistreated. Footage from media sources has shown that the livestock particularly the cattle have been treated inhumanely prompting the Australian government to halt the exportation of livestock to the country. Indonesian livestock authorities were reported having mistreated the livestock that were imported from Australia. The cattle were severely beaten and whipped before being taken to the Indonesian abattoirs for slaughtering. This forced the Australian Agriculture minister, Joe Ludwig to issue a notice that saw the suspension of all live cattle to Indonesia. The suspension was as a result of media coverage on the subjection of animals to brutality. The footage revealed crude methods of slaughtering the animals and subjecting them to harsh treatment. This is the first such move since 1996 when the Australian government banned the exportation of sheep to Egypt after reports that there was mistreatment of the animals. 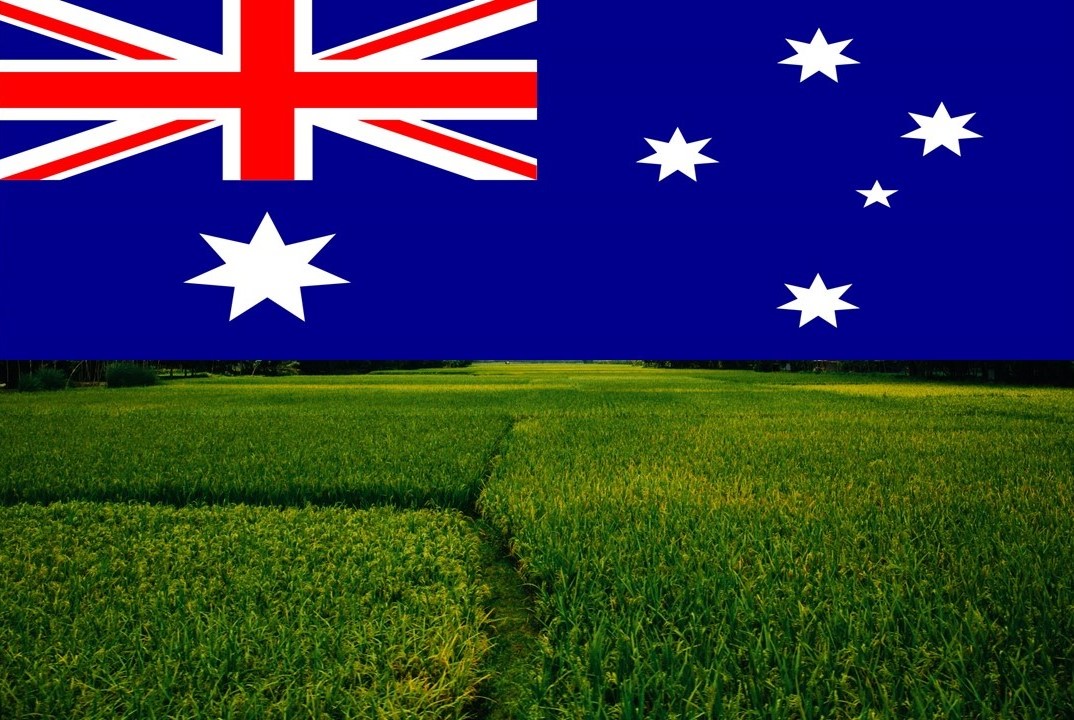 Australian officials in charge of the exportation of livestock said that they would lift the ban on exporting livestock to Indonesia. This was after a controlled system that would ensure the welfare of the livestock was implemented. The ban is said to have massively affected the three hundred and eighty million dollars per year industry.

The six month suspension of livestock exportation was necessary for the implementation of the systems which would ensure that the livestock are treated humanely. The Australian agriculture minister, Joe Lidwig said that the cattle export industry should be built on the ability to safeguard the welfare of the animals. The Australian Government’s objective is to support a sustainable livestock export trade which will ensure the safeguarding of the animal’s welfare (Trewin 2011).

The world organization of animal health (OIE) is an organization that is responsible for the improvement of animal health worldwide. The policies by the OIE provide details about the humane treatment of livestock during transport and slaughter. The OIE animal welfare regulations and requirements dictate that the livestock for export should be handled in a humane way and lists down four standards for the transport of livestock. The standards are the transport of animals by sea, land and air and the slaughter of animals. The Australia government said that the export of livestock should be consistent with the obligations of Australia’s international trade rules which ensure the animal’s health and welfare (The New York Times 2011).

During the suspension, the Australian government developed a regulatory framework that would ensure the humane handling of livestock in other countries. Some of the inhumane practices that were carried against the livestock included hoisting of conscious animals by a leg, ineffective and inappropriate use of stunning equipment. Severing the spinal cord using a puntilla and inappropriate use of pointed implements to try to move animals was also considered inhumane (Coorey and Allard 2011). Other inhumane practices included moving animals over the top of recumbent animals in a race, slaughtering animals in view of other animals waiting for slaughter allowing insufficient time between the cut and further movement of the animal.

The Meat and Livestock Australian group company announced that livestock would only be supplied to the abattoirs that met the standards of the World Organisation for Animal Health. This was because the majority of the slaughter houses in Indonesia did not meet the required standards for livestock health and welfare (History Department at UIC.n.d.). This was a deliberate move by the Australian officials to oversee that the inhumane handling of livestock in Indonesia was brought to a halt.