Ageism and the Media Example

1. Name the character and the television show or movie and when you saw it.

Nora Walker in the television show Brothers and Sisters has been portrayed in a positive light. I watched the show in January 2011 when the season five of the series was premiering.

Nora Walker a mother of five children and a widow to William Walker spent most of her time raising her children and at the same time helping her husband build Ojai Foods which is their family business. Although she is in the young- old category according to her chronological age, she is much younger according to her physical, functional and her perceived age. For a woman of her age, she looks younger and she is fit to take on different activities. According to the Inside Pulse, Nora Walker is tired of staying at home and does not want to be termed as an old person so, she gets a job as a radio presenter. Her show involves her giving motherly advice to her callers. 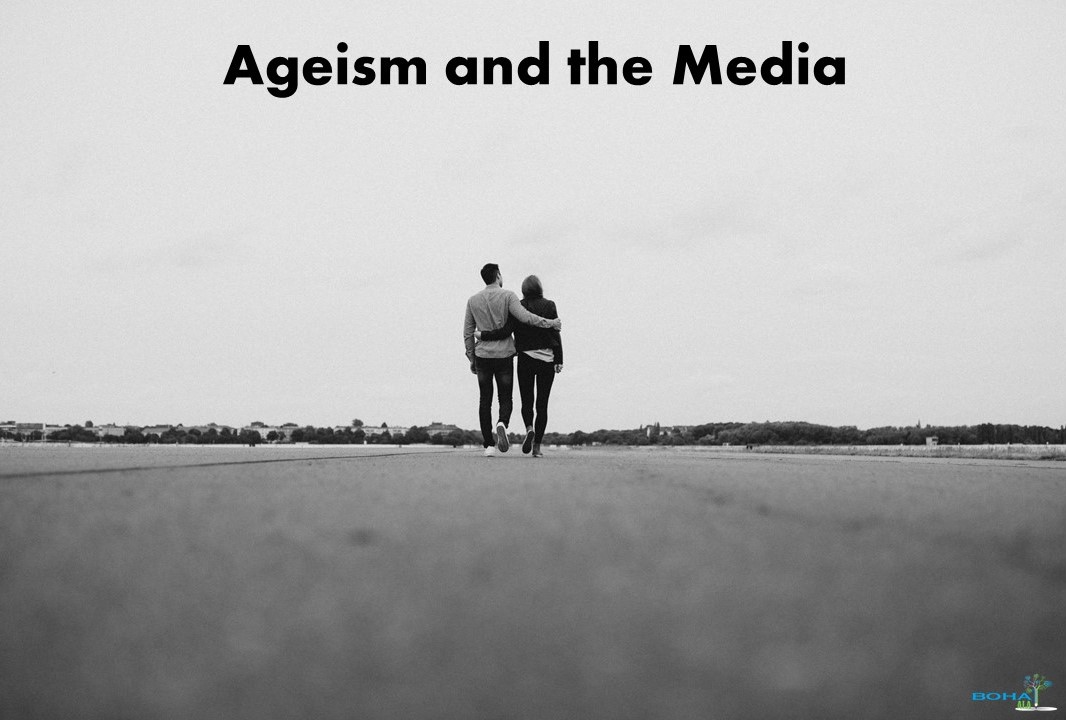 Nora Walker organizes a dinner party for her son Justin when he gets back home from Afghanistan. She also organizes a party for her son Tommy when he got back home after being away for a year. Nora organizes these parties so as to get her family together. She is also involved in many social aspects of life where she is actively involved in raising money for cancer patients who can not afford to pay for treatment. She is an active member of the community interacting with her neighbours and friends.

As women age, they tend to feel unattractive and try to keep away from their social life. Their skin becomes thinner, drier and looses collagen forming wrinkles. This makes women shun away from the public because the public perceive them as fragile and too slow to engage in similar activities as the young generation even in activities they were good at when they were younger. This is not the case with Nora Walker who attends party including one that his daughter’s fiancé was the guest of honour. As stated in the Inside Pulse, the party comprised of young people, but Nora Walker did not see this as a reason not to attend the party. She also organizes a party every year to raise funds for cancer patients who are unable to pay for their treatment. She is also feels attractive enough to fall in love with different men at different times including a work mate at the radio station.

3. What behaviours/interactions happened between this elderly character and others in the movie/program that made them a positive role model for aging?

Nora Walker is always quick to give advice to her children concerning their daily lives and also their relationships with their spouses. As an elder person, she is seen as one with a lot of wisdom and many of her children seek refuge in her house when in problems. Her children are not very young and that is why they do not perceive their mother as very old. Nora’s grandchildren view her as an older person unlike her children due to the age difference. This is the reason why it is possible for Nora Walker to easily interact with her children.

Her children including members of her extended family are constantly arguing with each other, but she acts as a mediator and tries to always remind them that they are a family and they should love each other (Marsi- TV Fanatic). She is a positive role model of aging because at her age, she is fit to carry out several activities and yet maintain a job and also has time to spend with her family.

All her children aspire to be good mothers as her and would like to look like her when they reach her age. Though at one time she was feeling old and like it was impossible for her to get into the job market, she did not subject herself to plastic surgery because she appreciated who she was. Most women as they age, they result to drastic measures to prevent the visibility of physical aging. Her daughter Sara Walker also wanted to book an appointment with the plastic surgeon, but Nora Walker convinced her not to do it because she did not have to be ashamed of her age (Marsi- TV Fanatic).